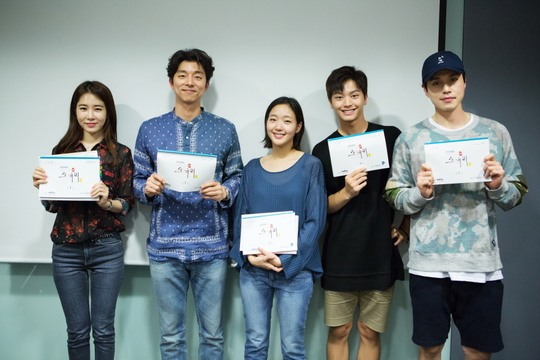 The upcoming drama series ‘Goblin’ recently held its first script reading with the cast on September 1. The famed writer Kim Eun-sook seems very pleased with the star behind the most recent record-breaking movie ‘Train to Busan’ – Gong Yoo. 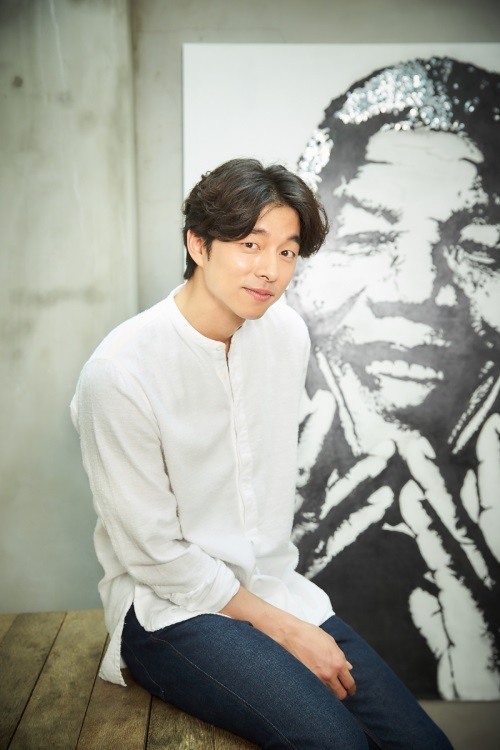 Kim Go Eun, Lee Dong Wook, Yoo In Na, and Yook Sungjae turned up on the first script-reading meeting. While everyone was immersed during the session, one actor fished more compliments than the others.

Kim Eun-sook, who was also the scriptwriter of mega-hit drama ‘Descendants of the Sun’, praised Gong Yoo during the read-through session.

As soon as Gong Yoo spoke his lines, Kim was not the only one who applauded the actor’s performance, but director Lee Eung-Sook as well.

In an interview on Monday, Gong Yoo said the compliments gave him pressure though. Even so, he said he appreciates the writer’s generosity. He added the writer was so good to him that she “tolerated” everything he did throughout the meeting.

In a separate interview earlier in April, Kim said she believes that the 37-year-old actor fits perfectly for his protagonist role in the drama ‘Goblin’. She added she has always anticipated the actor to star in a romantic-comedy series.

‘Goblin’ is slated to air in December this year.