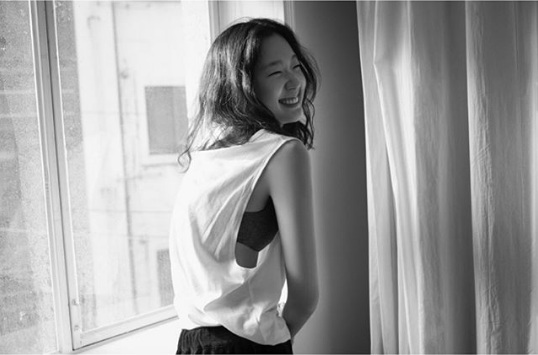 Happy eighth debut anniversary to one of the most loved actresses in Korea – Kim Go Eun!

South Korean actress Kim Go Eun is celebrating her eighth debut anniversary on April 25, and she has marked this special milestone with a sweet message to her loving fans. 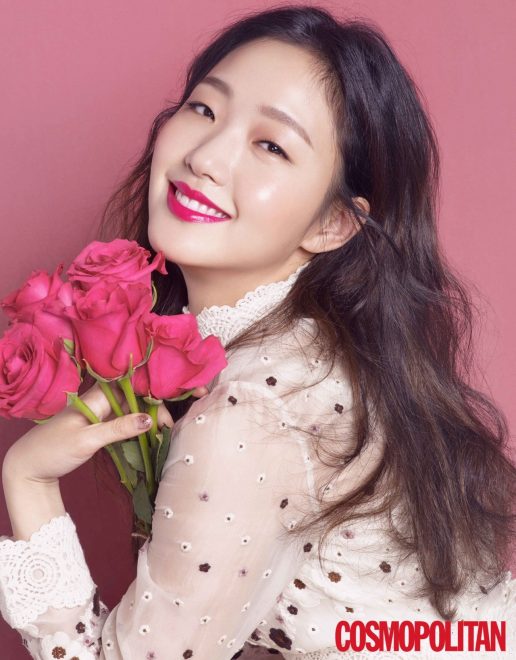 Expressing her gratitude to fans

As she reached a significant milestone in her career, the beautiful and multi-faceted star took time to share a heartwarming message to fans.

In her latest Instagram post, the actress shared a candid black-and-white photo of herself. Along with the adorable shot is a touching letter she penned for her supporters.

“Thank you for loving me for eight years. There have been many moments of tears and laughter, but I’m always thankful that I can be acting right now. I’ll become an actress who continues to moves forward. May the days ahead be happy for everyone,” she wrote in the caption.

Debuted in 2012, the actress began her acting journey through the movie A Muse. Some of her well-loved projects include the hit dramas such as Cheese in the Trap and Goblin.

Currently, Kim Go Eun is stealing the hearts of fans with her charisma as a police officer in the SBS drama The King: Eternal Monarch. She stars in the series alongside famous actor Lee Min Ho.