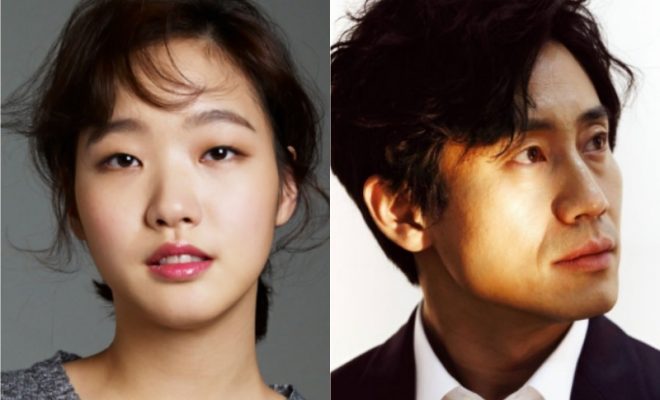 A new couple is out in the world now.

On August 24, actor Shin Ha Kyun and actress Kim Go Eun were reported to be dating. Their agency, HODU&U Entertainment made a statement to confirm the relationship between the two artists.

It said: “They are dating. They began officially dating 2 months ago. Please cheer for their love.” 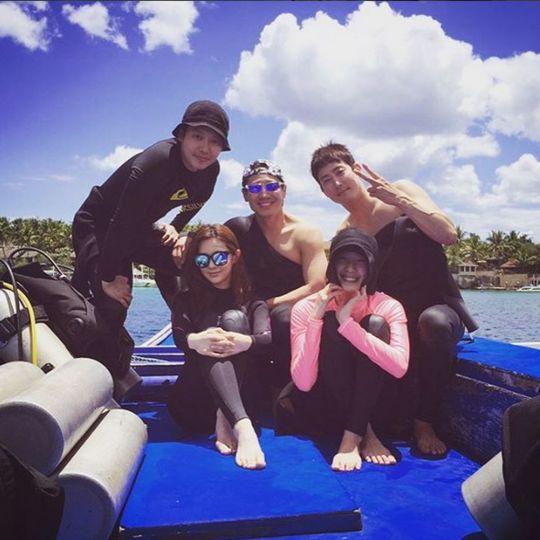 Despite the 17-year age gap, Shin Ha Kyun (1974) and Kim Go Eun (1991) share many similar hobbies. Especially, the two are very interested in scuba diving. Earlier on, Kim uploaded a photo onto her Instagram, featuring the couple and their fellow actors in a diving journey.