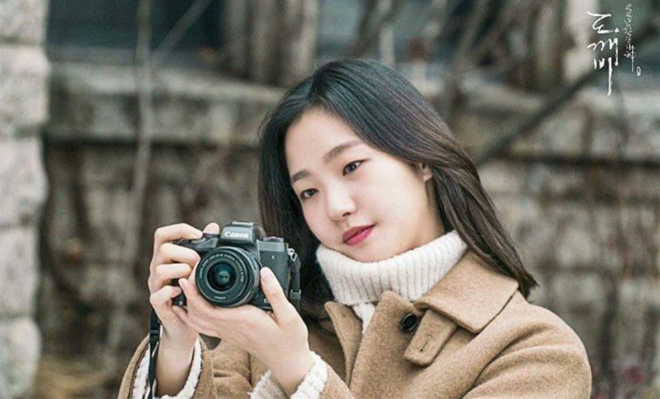 Will you be going to Kim Go Eun’s first fan meet?

South Korean actress Kim Go Eun will hold her first fan meeting in May, according to her agency.

The actress will meet her fans on May 21 at an auditorium in Sungshin Women’s University Mia WoonJung Green Campus. According to HODU&U Entertainment, the fan meeting is Kim’s way of reciprocating the love and support she has received since her debut.

She then took a two-year hiatus to finish her degree at Korea National University of Arts. Kim returned to the big screen with thriller ‘Monster’. In 2015, she starred alongside actress Kim Hye Soo in ‘Coin Locker Girl’, which gave her an invitation to Festival de Cannes.

This was followed by ‘Memories of the Sword’ opposite her role model Jeon Do Yeon. She went on to star in films such as ‘The Advocate of the Missing Body’ and ‘Canola’.

Kim ventured into television in 2016 with her debut drama ‘Cheese in the Trap’. She headlined the webtoon-based series with actor Park Hae Jin.

The actress won Best New Actress for Television at the Baeksang Arts Award for her portrayal of the hardworking university student Hong Seol. She actress also contributed to the drama’s soundtrack (OST) with Attraction.

Following ‘Cheese in the Trap’, she next acted in hit fantasy drama ‘Guardian: The Lonely and Great God’ also known as ‘Goblin’. She starred opposite actor Gong Yoo as high school student and Goblin’s bride Ji Eun Tak.

Both her dramas were aired in cable channel tvN and received positive results in viewership and ratings.

Kim is reportedly currently reviewing scripts for her next project.