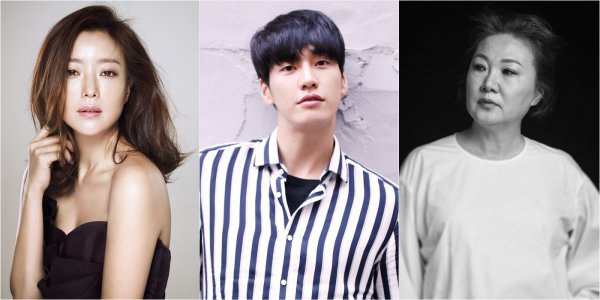 The series will thread on the story of a woman (Kim Hae Sook) on a death row sentence, who is infamous for her serial killings. She has given up on life, and just waiting for her death sentence, until fate has given her a chance for a new life as a beautiful and intelligent lawyer, portrayed by Kim Hee Sun (Woman of Dignity). The man behind the switched destinies appears to be propelled by Kim Young Kwang (Lookout). 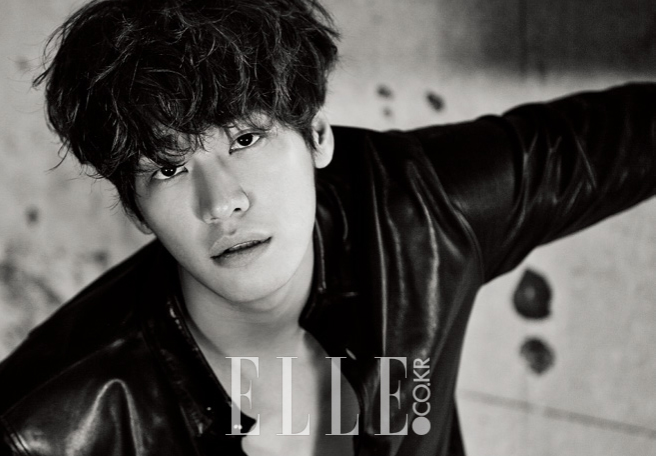 The fate reversals will primarily spin the narrative of this interestingly crafted fantasy drama. Romance is also expected, given Kim Young Kwang will play the role of Kim Hee Sun’s lover, a charming psychiatrist with warm demeanor yet hiding a cryptic dark side.

Backing up the project is director Ji Young Soo, whose works include romantic comedies High-end Crush and Falling for Innocence. Penning the series is Jung Sung Hee, whose projects include The Merchant: Gaekju 2015 and Ja Myung Go. 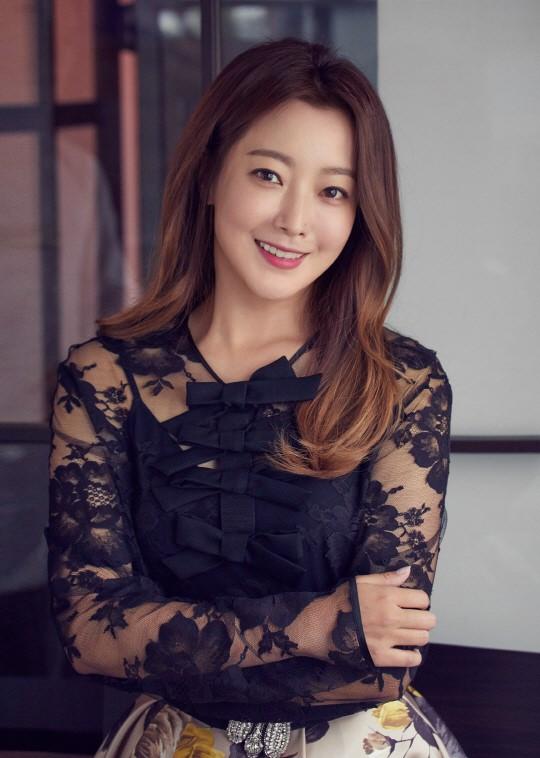