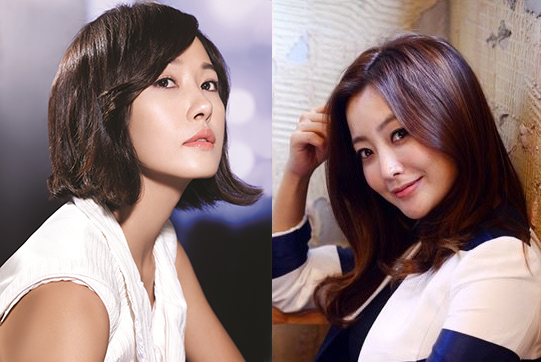 More and more Korean celebrities are promoting in Vietnam, it seems.

On September 9, it is reported that the production team for the drama Woman of Dignity will pay a visit to Vietnam this month.

The TV series’ writer, director, staff, and cast, including two main actresses, Kim Hee Sun and Kim Sun Ah, will have a long journey in the coastal city Da Nang located at central Vietnam from September 25 to 29 after the drama’s remarkable success in the country. 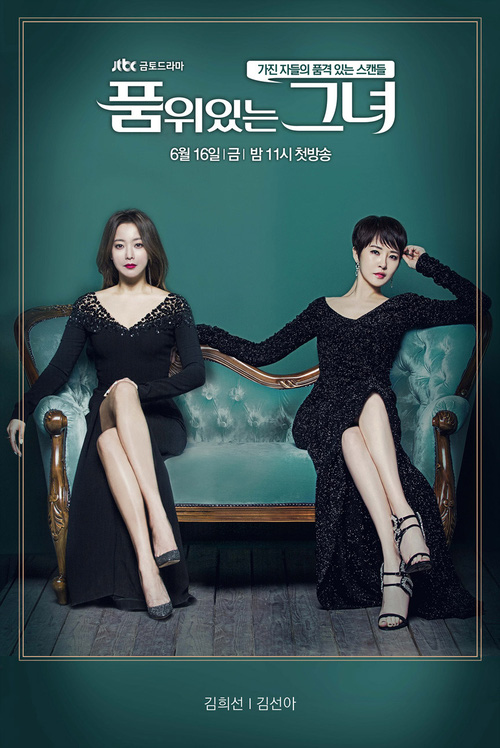 The coming appearance of the two Korean beauty symbols Kim Hee Sun and Kim Sun Ah have since been raising the anticipation of fans in the Asian country. 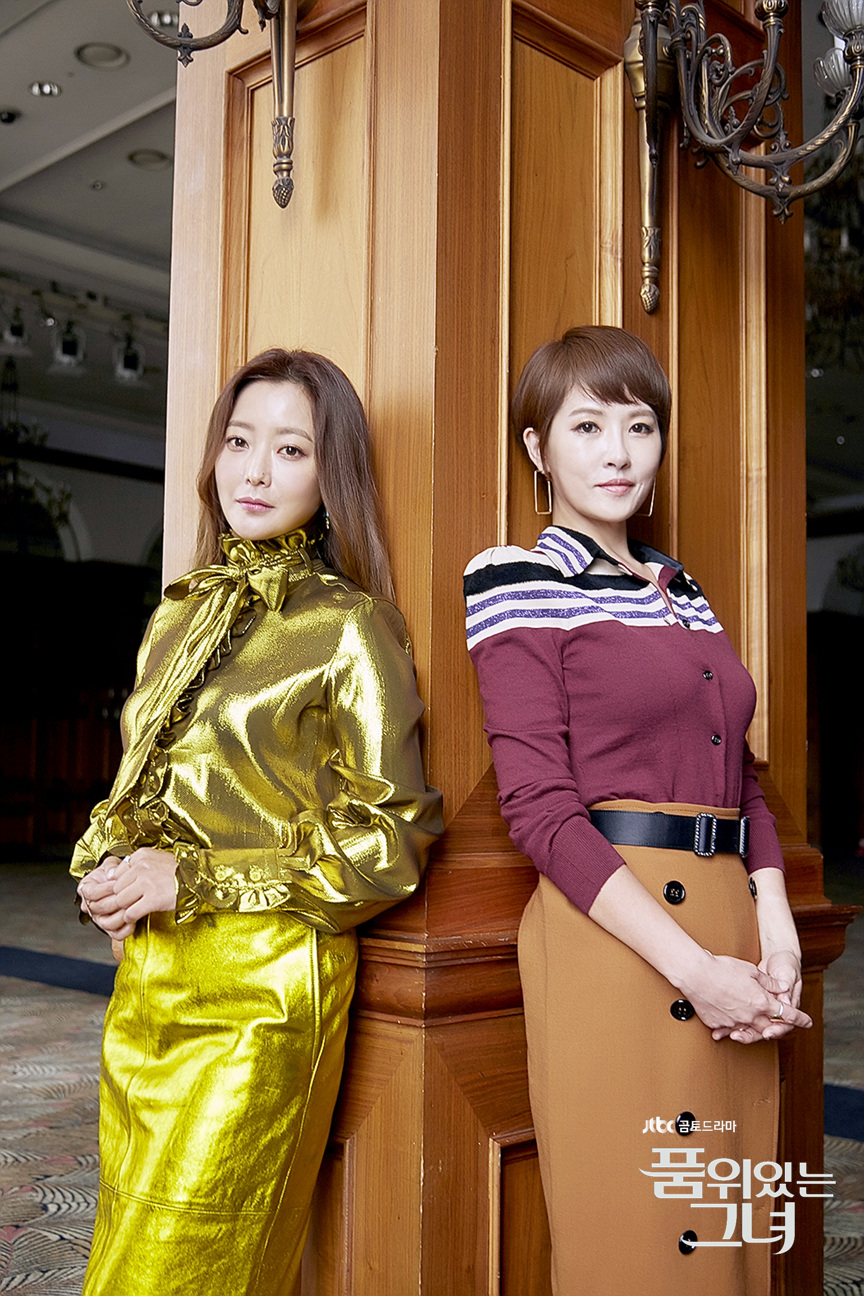 Woman of Dignity recorded a 12 percent viewership rating for its final episode, making itself become JTBC’s highest-rated drama at present.