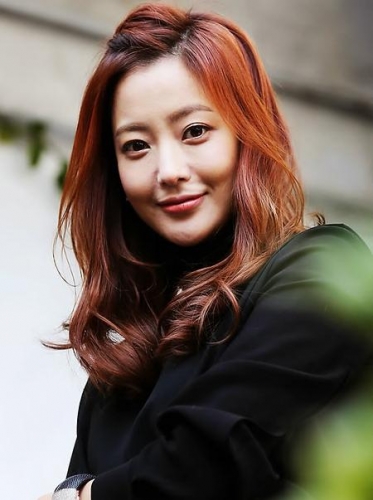 Kim Heesun regrets, “Does my daughter have to get bashed on because I am a celebrity?”

Actress Kim Heesun‘s regret has become an issue. The actress regrets making her daughter’s appearance during an interview at a cafe in Gangnam, Seoul. The netizens made comments saying that her daughter was ugly.

Kim Heesun says, “I had a pure heart when I revealed my daughter, but there’s so many negative sayings going and I’m a bit upset. Just because I am a celebrity, does my daughter have to get bashed on as well? It was my first time regretting being a celebrity. I even thought of not wanting to live in our country(Korea). But my daughter says ‘they are taking photos? Mom must be very pretty’. I’m very happy when I hear that. Who else would say something like that to me?”

Those who saw the news of Kim Heesun’s regret said, “your daughter is pretty”, “she must have grown a lot”, “It’s a good thing the child doesn’t know letters(how to read) right now”, “I understand the mom’s heart.” 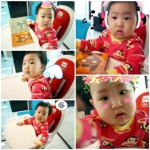 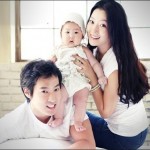 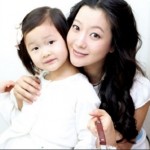 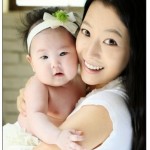 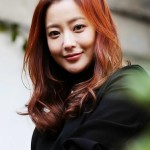