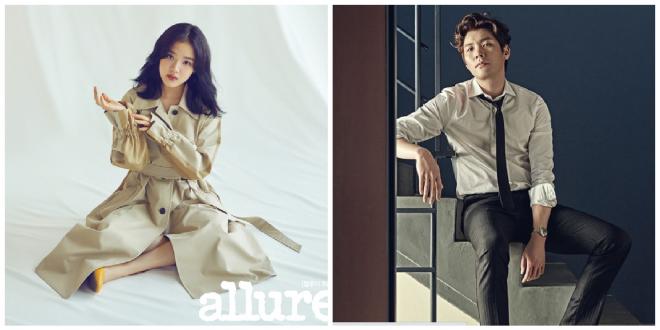 Entering the world of hair dressers is the next concept to be featured by jTBC in its newly-announced drama!

Produced by G&G Production and JTBC Studio, Fly High, Butterfly tells the story of hair designers and interns. They brightly transform the customers into “butterflies” in a beauty salon.

In charge of the production is director Park Yeon Sun who is lauded for her work in the two seasons of Hello, My Twenties and iconic melodrama Alone in Love. Penning the script is writer Kim Da Ye. 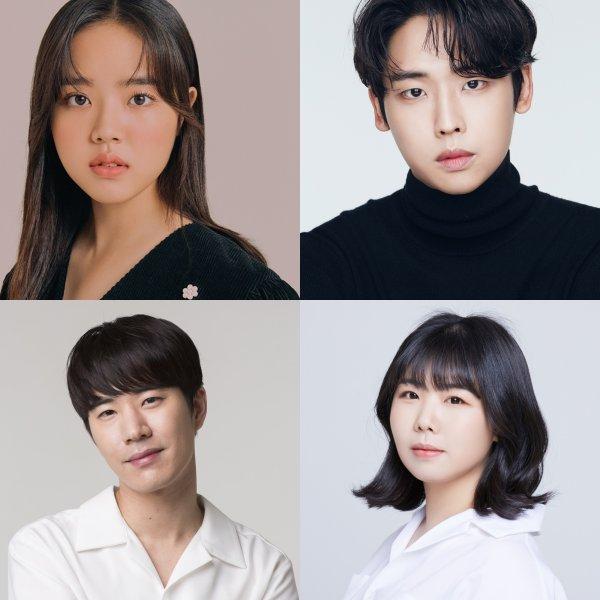 Notching one of the four key intern roles of Fly High, Butterfly is young actress Kim Hyang Gi, who has been recognized for her unrivaled character immersion in both small and big screens. She takes the character named Joy, the best intern. Portraying youngest intern Moo-yeol is Park Jung Woo. The actor has swept women’s hearts in his recent stint in web drama, Love Playlist. 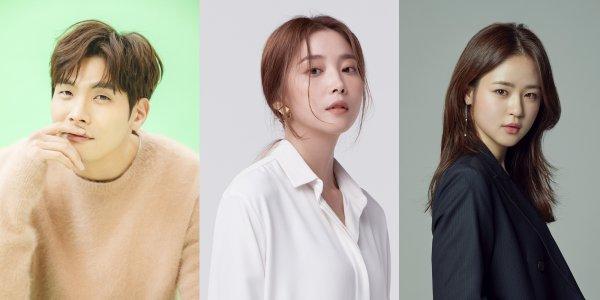 Next, the three professional hair designers, who take charge of the beauty salon “fly high butterfly” and lead the flight of interns are as follows.

Daniel Choi, who crosses genres such as comedy, melodrama, and thriller, returns to television drama after three years in the role of Kwang-soo. He is a designer who values ​​professional opinions.

The role of’ Jen, a designer who came out of engineering college, will be played by Shim Eun Woo, who proved infinite possibilities through the drama, The World of the Married.

Fly High, Butterfly is expected to air onJTBC in the first half of 2021.