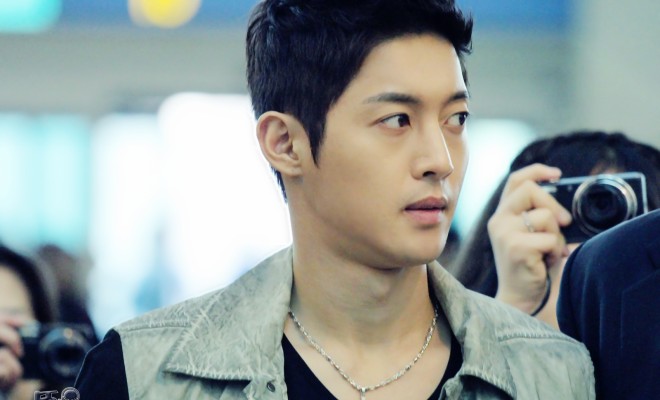 Kim Hyun Joong has released an official statement regarding the accusations of beating his girlfriend.

Earlier this week news broke out about the singer-actor’s alleged girlfriend, who reported him at the Songpa police station in Seoul, for physical assault.

According to the unidentified woman, Kim repeatedly beat her during quarrels about other women. The woman declared that he fractured her ribs one time and suffered various injuries during a later fight, too.

In his official statement, Kim Hyun Joong stated through a representative that he did have a fight with the woman, whom he dated for a few months, but denied that he habitually assaulted her.

The representatives said that during a fight, emotions got out of control, but that Kim never beat his girlfriend on purpose. They also indicated that her ribcage did not break during that fight, but previously when they were just “fooling around” and that she did not even immediately realise she got hurt.

According to the representatives, media outlets exaggerated the happenings. Police are still investigating the case.