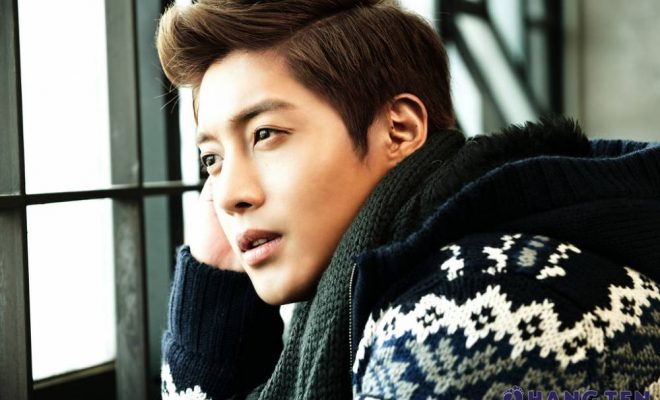 Kim Hyun Joong is undoubtedly back!

KeyEast Entertainment made the announcement two days after the singer’s military discharge last February 11. “We have decided to present the meaningful event for those who have believed and waited for Kim during his time in the military,” the agency wrote.

The fan meeting will also mark Kim Hyun Joong’s first meet-and-greet in four years. The singer last held such event in 2013 in South Korea, according to KeyEast.

Special gifts will also be handed to fans who will attend the fan meeting. After the event, fans can take part in a hand shake session.

At his military discharge, Kim Hyun Joong was greeted by over 1,500 fans from all over the world. He then expressed his thoughts, saying his discharge feels like a start of the second half of his life.

A special video was also uploaded to commemorate his return. In the video entitled The Letter, the singer relayed his gratitude to his fans and his realizations and resolutions.

Photos during his discharge flashed up alongside his handwritten letter. In the letter. Kim Hyun Joong thanked the fans who welcomed him despite the cold weather.

He then shared his worries. “I thought it’s hard to cheer on Kim Hyun Joong as before. Maybe I should hide,” the singer wrote. However, according to him, the 21 months in the military allowed him to rise above those worries.

“I will give my best to repay those who have trusted me, because I came out stronger than you think,” he continued. He also promised to work harder.