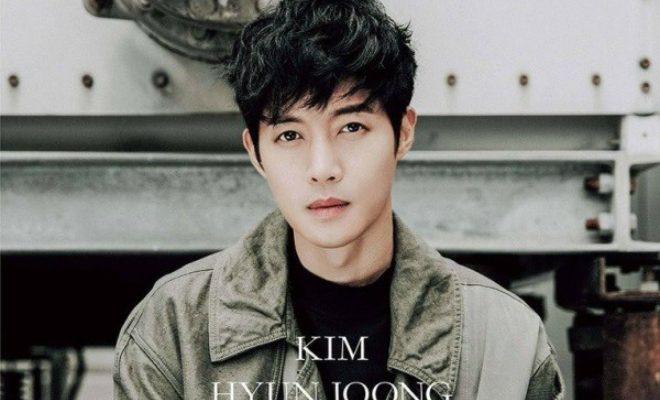 The singer released re:wind on June 6 in Japan, the same date as his 31st birthday. The album sold 21, 377 copies on the first day of its release, securing the top spot in Oricon’s daily chart. 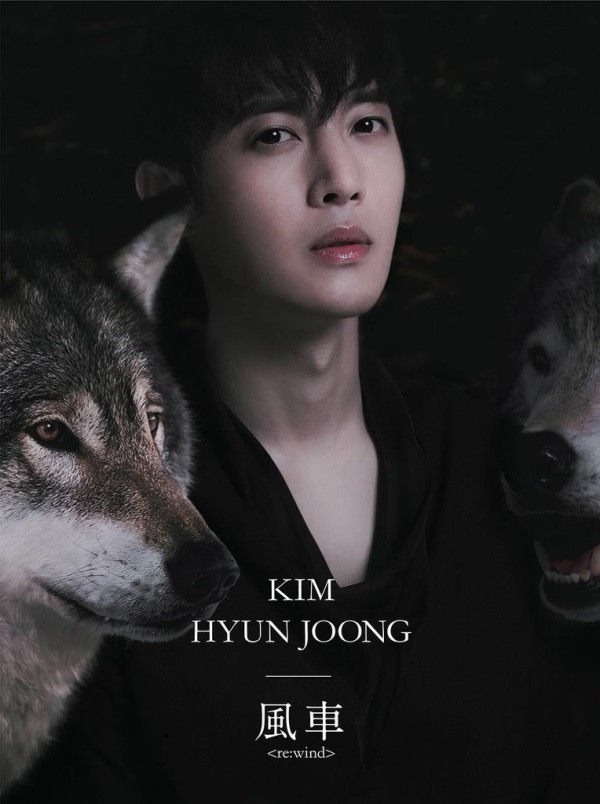 re:wind contains six tracks namely “Kazaguruma – rewind”, “Stay Here”, “Wake Me Up”, as well as instrumentals of the three songs. A music video of “Kazaguruma – re:wind” was uploaded onto Kim’s YouTube channel.

The album marked the return of the singer to Japan’s music scene after two years.

Aside from his newest album, Kim also kicked off his solo tour in Japan, entitled Inner Core, on June 7 at Shizuoka. He is set to visit 16 cities, including Fukuoka, Kobe, Nagoya, Yokohama and Osaka. The tour is expected to be concluded in July.

Prior to his activities in Japan, Kim successfully wrapped up his 2017 Kim Hyun Joong Fan Meeting: Anemone in Seoul on April 29. The fan meeting was his first meet-and-greet event in the city after four years. This was also after the singer’s drunk driving controversy in March.