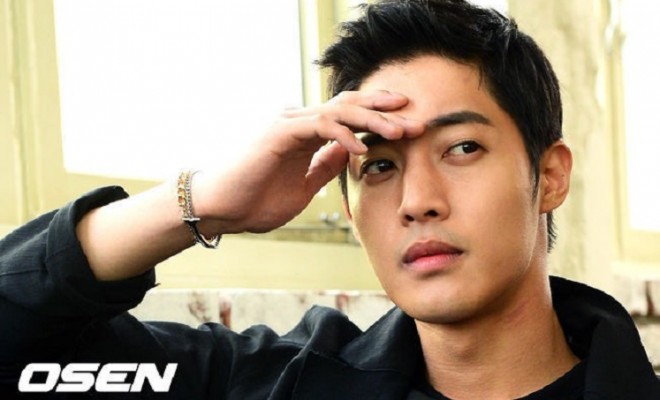 Kim Hyun Joong To Join The Army This May

By Larissa | May 8, 2015
33
SHARES
FacebookTwitter
SubscribeGoogleWhatsappPinterestDiggRedditStumbleuponVkWeiboPocketTumblrMailMeneameOdnoklassniki

It has been reported that singer and actor Kim Hyun Joong will be joining the army on May 12 to fulfill his mandatory military service.

He is set to undergo five weeks of basic training at an army boot camp in Goyang, Gyeonggi Province, before serving as an active duty soldier.

The Hallyu star previously postponed his enlistment on March 31 due to personal reasons with his ex-girlfriend, Choi, who is currently in her fifth month of pregnancy.

In related news, in May 2014, Kim Hyun Joong was accused of assaulting the woman in question, whom he had dated since 2012, and he was sued by her three months later. After giving official apology to both his fans and Choi, the two reconciled and she withdrew two of four charges against him. However, the remaining two cases was reviewed by the court, and Kim Hyun Joong was fined 5 million Won in January 2015.

Also, according to a legal representative of Kim on 4 May, Choi has filed a lawsuit against Kim once again for inflicting psychological pain and suffering on her, asking for a whopping 1.6 billion Won as compensation for her recent ordeal.

Hellokpop, as an independent Korean entertainment news website (without influence from any agency or corporation), we need your support! If you have enjoyed our work, consider to support us with a one-time or recurring donation from as low as US$5 to keep our site going! Donate securely below via Stripe, Paypal, Apple Pay or Google Wallet.
33
SHARES
FacebookTwitter
SubscribeGoogleWhatsappPinterestDiggRedditStumbleuponVkWeiboPocketTumblrMailMeneameOdnoklassniki
Related ItemsenlistmentGyeonggi ProvinceHallyuKim Hyun Joonglawsuitmilitary service
← Previous Story Song Il Gook Contributes 100 Million Won to Support Children in Nepal and Korea
Next Story → JYJ’s Park Yoochun to Celebrate His Birthday with Korean Fans