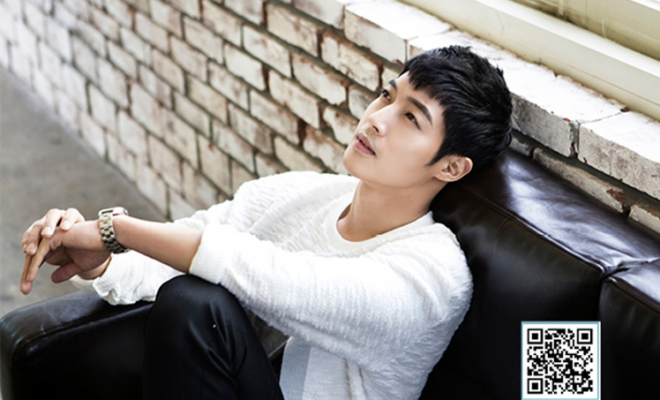 The shows must go on for Kim Hyun Joong.

Despite being charged with drunk driving, Korean singer and actor Kim Hyun Joong will push through his scheduled events in Japan.

According to his agency, KeyEast Entertainment, the singer will release a new single on June 6, which coincides with his 30th birthday (31st in Korean age). He is then slated to begin his Japan tour on June 7. Titled as ‘Inner Core’, the Japan tour is scheduled for 16 cities in the country.

Aside from his Japan schedules, the SS501 leader turned solo artist will also hold a fan meeting at Jamsil Olympic Hall in Seoul on April 29. The ‘2017 KIM HYUN JOONG FAN MEETING: ANEMONE‘ will mark his first meet-and-greet in four years.

Kim was caught driving under the influence of alcohol on a street in Seoul’s Songpa Ward around 1:55 a.m. last March 26. The case has since been referred to prosecutors.