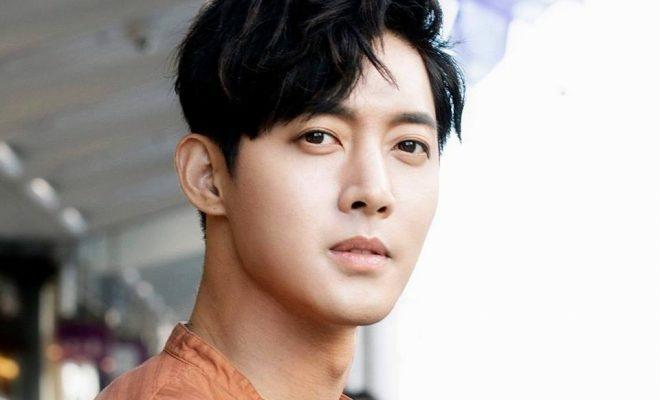 Emerging victorious in a half-decade long legal battle against his ex-girlfriend, Kim Hyun Joong can finally put the issues to rest after getting a favorable final verdict.

On November 12, the South Korean Supreme Court affirmed the innocence of Kim Hyun Joong on a criminal case filed against him. The final verdict finally ended his bitter legal battle against ex-girlfriend with the surname of Choi. 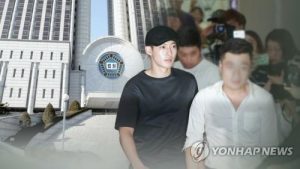 The five-year legal battle ensued when a criminal lawsuit was filed by Ms. Choi in April 2015 accusing Kim Hyun Joong for an assault.

In her argument, Ms. Choi alleged that she was physically abused by the actor resulting to her miscarriage as she was then pregnant with the actor’s child. “I was pregnant with Mr. Kim’s child in May 2014. But I was beaten by him which resulted to miscarriage.”

This was a statement she publicly told the media in an interview in 2015. She, therefore, sought for 1.6 billion won ($1.4 million) worth of compensation for damages from the defendant.

Kim strongly denied the allegations. He subsequently filed a counter civil lawsuit against Ms. Choi disproving her allegations with facts. The civil case was filed to the prosecutor’s office which led to a criminal case. He also included in his arguments that Ms. Choi’s false claims have severely damaged his reputation as a public figure and caused him psychological stress. 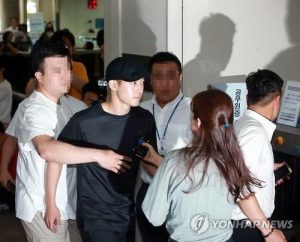 Ms. Choi was prosecuted on the grounds of attempted fraud of which she was found guilty in 2018. A civil court also ruled in favor of Kim and ordered Ms. Choi to pay 100 million won to Kim for damages.

As for the criminal case, it was heard by the 3rd Division of the Supreme Court headed by Judge Lee Dong Won and Supreme Court Justice Roh Tae Ak.

The court ruling stated that “In light of the evidence shown in the lawsuit records, there is no fact that Choi miscarried due to Kim’s assault, so it is admitted that Choi’s argument is false.”