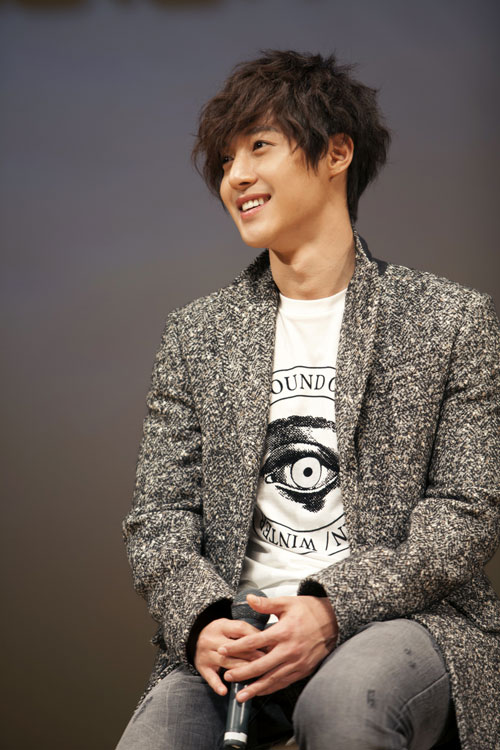 On December 11th, he had a premium event with 6,000 fans for his first Japanese full album Unlimited. In order to see Kim Hyunjoong, fans waited 10 hours before the event started. Kim Hyunjoong and the media were surprised by some passionate overseas fans when they flew down by plane in order to be the first few to purchase the album.

On this day, there were a total of 3 segments with the total of 6,000 fans who attended the premium event. They were able to watch Kim Hyunjoong’s Your Story and Save Today. For the event, Japan’s famous celebrity KABA.chan and a group of comedians were specially invited to make the mood livelier.

During the event, Kim Hyunjoong held a press conference with prominent national media like Fuji TV and Nihon TV, and also many news companies were present showing interest in Kim Hyunjoong’s event. Right after the event, one media official stated, “There is so much competition these days between idol groups and recently we could confirm the wide variety of the fans in Japan. Kim Hyunjoong is one of the most popular Korean solo artist.”

Kim Hyunjoong released his first Japanese album titled Unlimited on December 12. He will be promoting his album through a tour in Japan for about 3 months, starting in January of 2013. 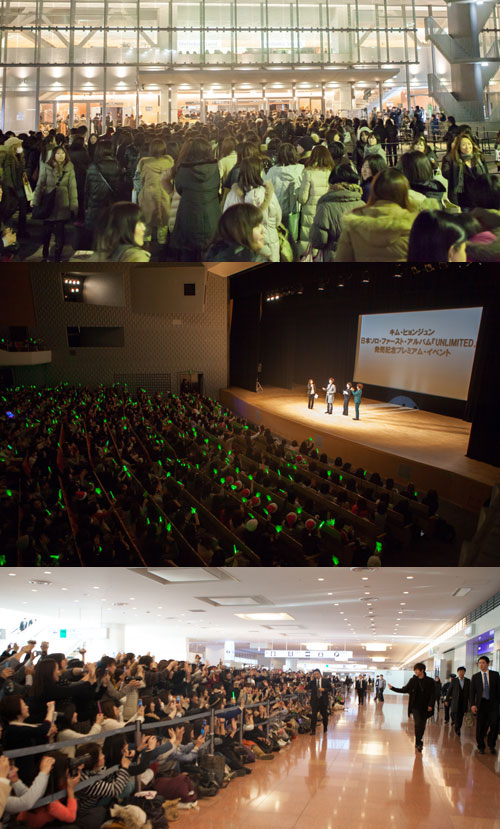