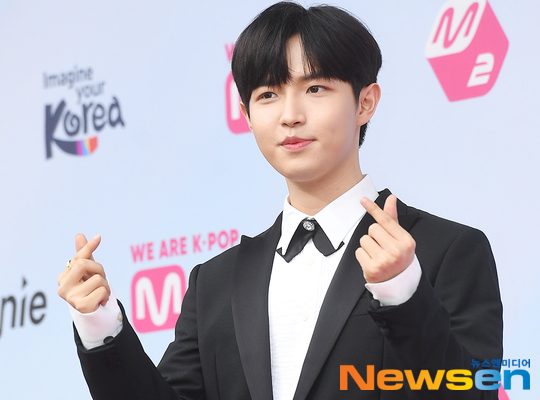 Kim Jae Hwan is such a tease for leaving out such an important detail!

Kim Jae Hwan personally revealed that he has a collaboration track coming soon – but with whom is the biggest question he left unanswered! 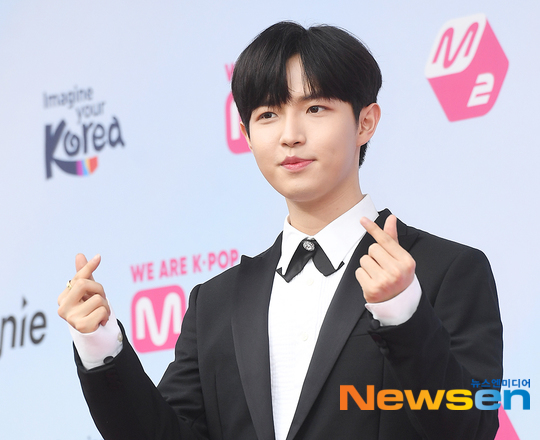 The singer has been making fans extra curious about the mysterious artist he teamed up with for a new song slated to be released in late August.

Through his personal account’s Instagram stories, he shared the huge news on August 7. “I’m going to play a good song with someone in late August,” he wrote on his post.

Additionally, he included several emojis on his post, with most depicting a happy summer. He also posted this great new update on the very same day as Wanna One’s anniversary date, which left fans speculating about this coincidence. 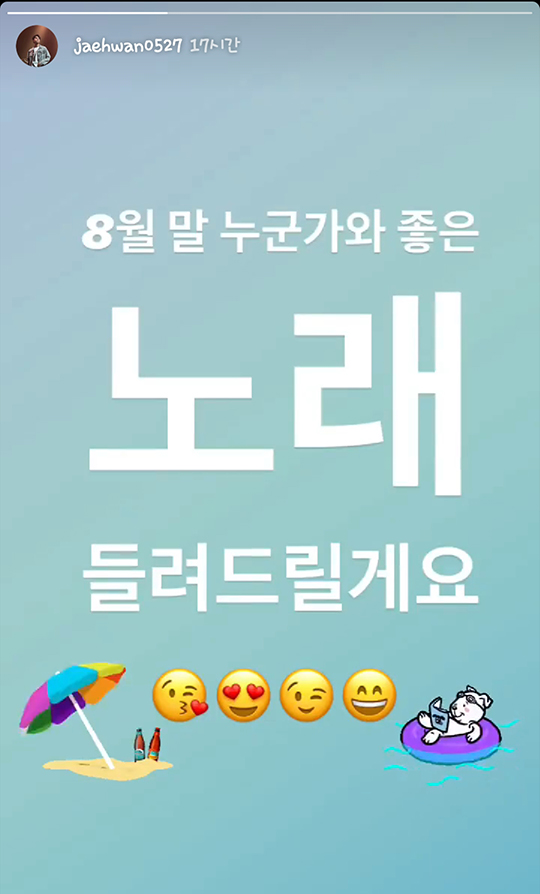 With all the mystery currently shrouding the singer’s upcoming collaboration single, fans have become extremely excited for more details about it to be revealed.

Swing Entertainment also confirmed that a collaboration single with someone is indeed set to be expected from Jae Hwan soon.

However, details about it are still kept under the wraps. Most specially, they cannot reveal who he is doing the collaboration with as of the moment.

Meanwhile, Jae Hwan debuted in May with the track “Begin Again”, which led his mini-album Another.

As part of his new venture as a soloist, he has recently lent his voice to the soundtrack of ongoing jTBC drama Chief Of Staff with the song “Black Sky”. “Black Sky” marked his first-ever OST release ever since his debut with Wanna One.

We need your support! If you have enjoyed our work, consider to support us with a one-time or recurring donation from as low as US$5 to keep our site going! Donate securely below via Stripe, Paypal, Apple Pay or Google Wallet.
FacebookTwitter
SubscribeGoogleWhatsappPinterestDiggRedditStumbleuponVkWeiboPocketTumblrMailMeneameOdnoklassniki
Related Itemskim jae hwan
← Previous Story Day6’s Sungjin Launches Twitter Account + Becomes Victim Of Jae And Dowoon’s Trolling
Next Story → Kang Daniel Earns First Solo Music Show Win On KBS’ “Music Bank” + Happily Thanks Fans