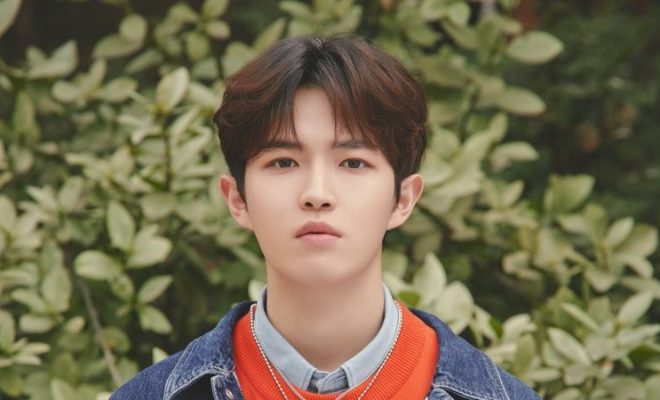 After making fans worry with his hospitalization, Kim Jae Hwan has finally decided to take a short break for the meantime.

Kim Jae Hwan announced on June 3 that he will be resting for the meantime after making a visit to the hospital again due to high fever. 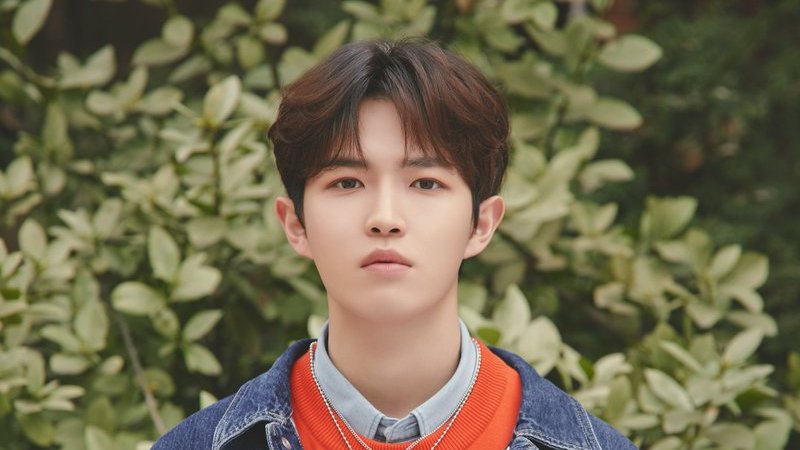 On May 28, the singer celebrated both his birthday and first music show win at the hospital after his already-high fever heightened following his appearance at SBS MTV’s The Show.

“During lunch, Kim Jae Hwan received IV drips due to high fever, but upon his wish, he completed the recording. Following the recording, he went back to the hospital,” his agency stated then.

His hospitalization deeply worried fans, especially since he did not show any sign of being sick during the show’s recording. On the next day, Swing Entertainment updated fans on his condition, stating that the singer has been feeling better. He also decided to carry out his scheduled activities, including more music show guestings.

However, on June 3, the former Wanna One vocalist was hospitalized yet again due to his poor health condition. With this, he has finally decided to take a break and put his health first.

“He did not show signs of recovering from his symptoms of high fever and body aches. With this, he will focus on treatment and rest for the time being,” his side’s official statement said. They added that on the night before his appearance on The Show, the singer felt like his physical condition has been deteriorating.

Having just released his first solo mini-album, they also noted that the singer seemed to be in a bad shape due to his ongoing fully-loaded schedule.