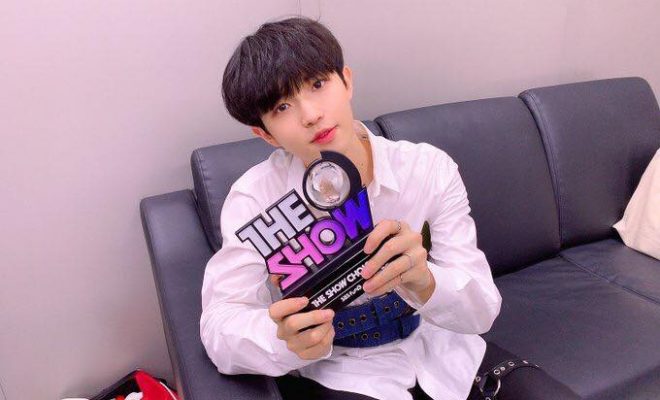 Though a day late of his birthday celebration, South Korean singer Kim Jae Hwan has received a wonderful gift as he bagged his first ever music show win as a soloist on May 28. 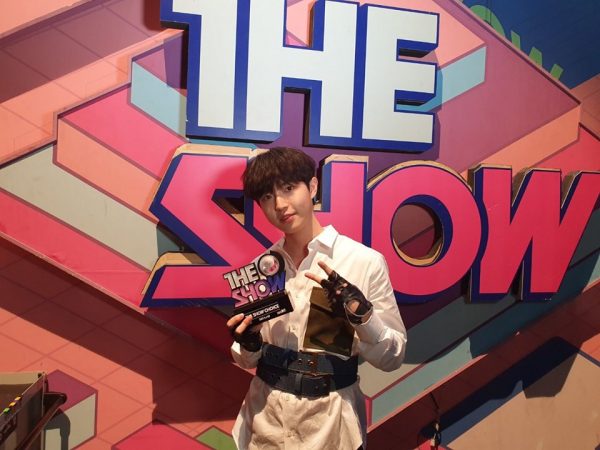 The former Wanna One main vocal was able to win with his solo debut track “Begin Again” through SBS MTV’s The Show.

Everything looked seemingly perfect for Kim yesterday not until Swing Entertainment announced his poor health condition. His agency revealed that he was actually not feeling well even before the start of the broadcast. “Today (28 May 2019) during lunch, Kim Jae Hwan received IV drips due to high fever but upon his wish, he completed the recording. Following the recording, he went back to the hospital,” the agency said.

In the morning of May 29, the agency recently shared an update regarding his current state. “Kim Jae Hwan is feeling better, and we will continue to check on his state of health. He will carry out the scheduled activities as planned.”

Venturing as a solo artist after his successful stint in Wanna One, Kim officially debuted on May 20. He released his debut mini-album Another with “Begin Again” as its title track.

On May 26, the idol also kicked off his 2019 Kim Jae Hwan Fan Meeting – MIN:D with a two-show party. Captivating the crowd with his charms, wits, and vocals, Kim treated his passionate fans to a concert-like show at the Jamsil Arena in Seoul.

Aside from gifting his Korean fans with an unforgettable fan meeting, the singer will likewise visit fans in key Asian cities including Jakarta, Singapore, Kuala Lumpur, and Hong Kong.