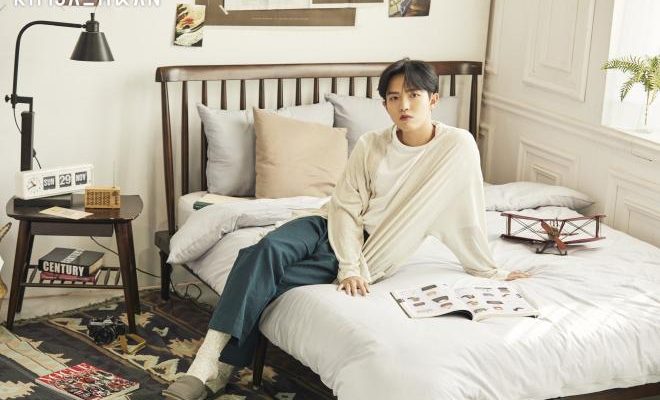 Kim Jae Hwan Gears Up For Another Astounding Comeback This April

Lovely soloist Kim Jae Hwan is ready to transport fans into a dreamy music haven as he announces his forthcoming comeback in April!

Talented musician Kim Jae Hwan will take over the spotlight once again with another gripping music release two months from now. 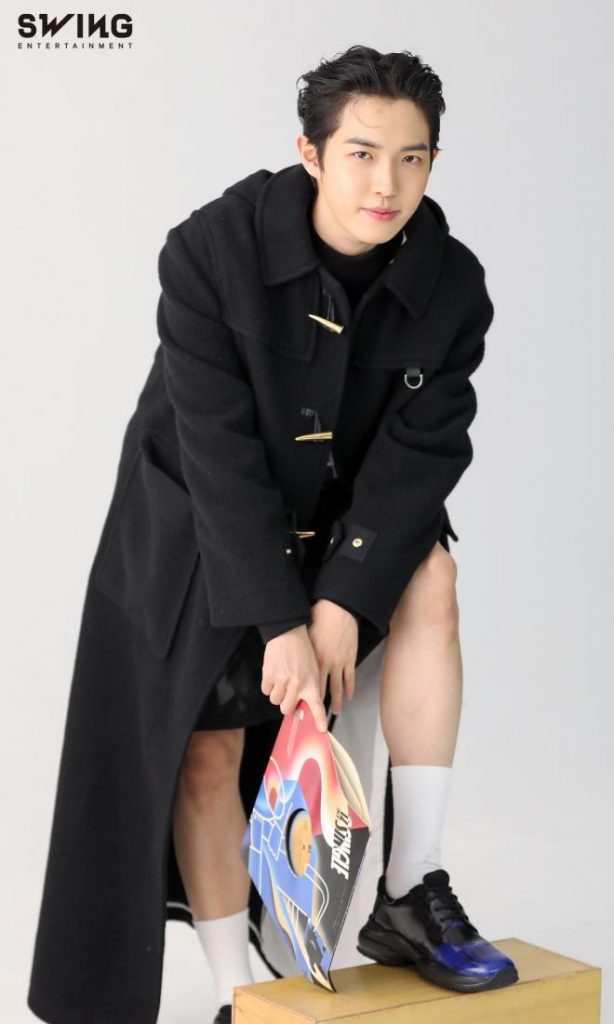 Swing Entertainment confirmed on February 17 that their prized singer will return to the K-Pop scene with a brand-new music this April.

Other details regarding the comeback, such as the single and album name as well as concept will also be revealed in the following days.

This will mark as Jae Hwan’s return since he released his heartfelt and emotional single “I’m Not Okay” in August 2020. Falling under the ballad genre, the track effortlessly showcases the singer’s godly and soothing vocals.

As of writing, the music video for the track has already amassed 692,000 views on YouTube. This simply proves the singer’s growing worldwide popularity.

Kim Jae Hwan debuted as the main vocalist of Wanna One in 2017 and became well-loved by fans through his amazing talent in singing and dancing. The singer then made his solo debut in 2019 with the EP Another and its title track “Begin Again.” 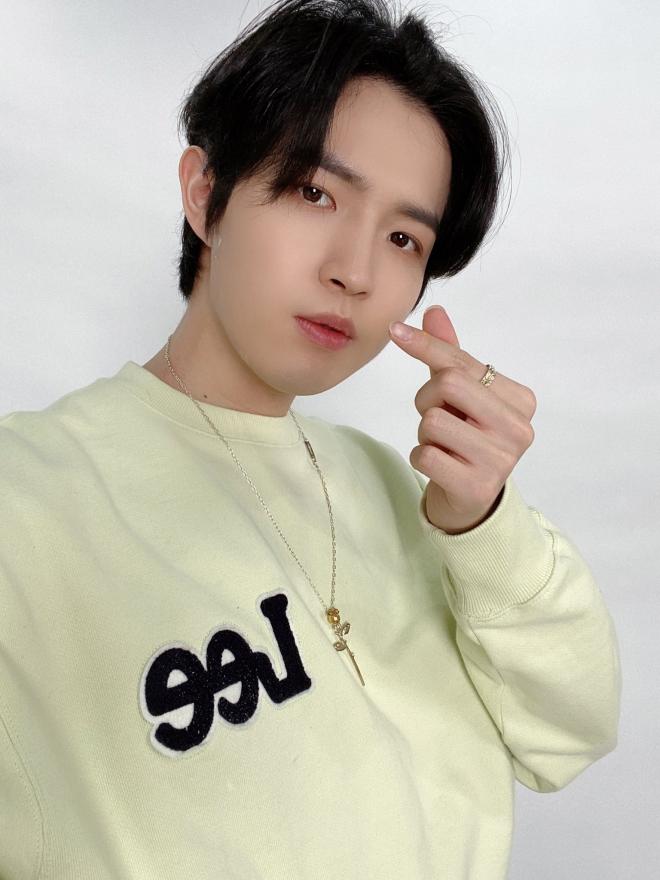 Proving his wide array of skills, Kim Jae Hwan has also been communicating with fans by posting various contents on his SNS channels, particularly song covers.

Moreover, his acoustic covers of Tones And I’s hit song “Dance Monkey” and Gallant’s “Weight In Gold” are also some of his widely-viewed videos on his platforms.

With the singer’s continuous success, spectators can anticipate a stirring comeback from one of K-Pop’s acclaimed soloists.