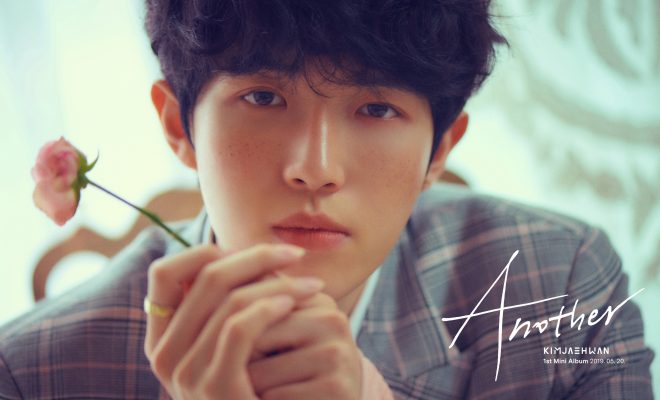 On May 15, Im Chang Jung shared that he has gifted a song composed to Kim Jae Hwan for his solo debut mini-album. 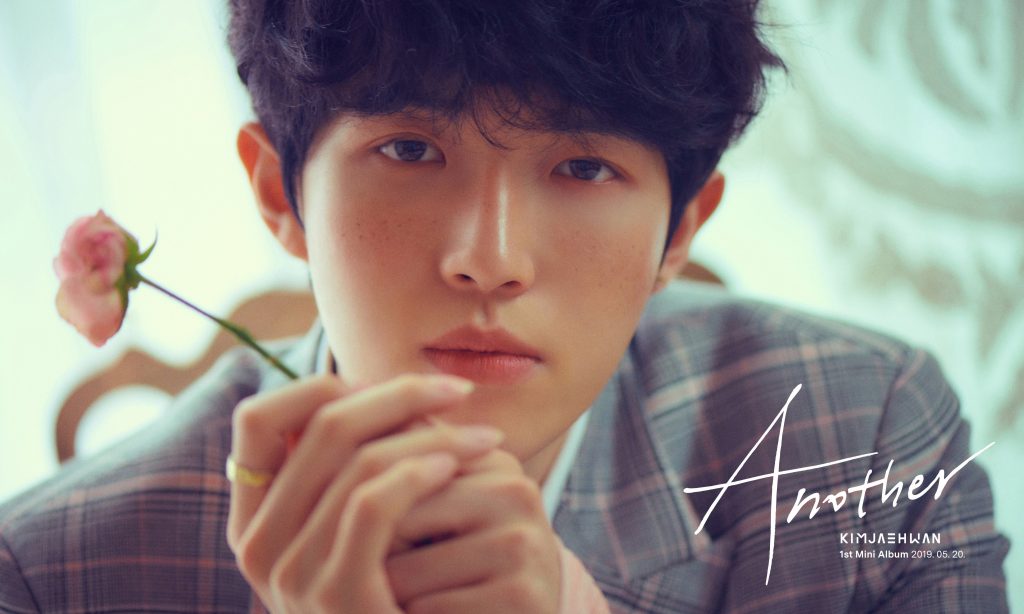 The excitement for the singer’s solo debut with the mini-album Another heightens as fans find out about the participation of the veteran singing legend in its making.

Headlining the mini-album as its title track, Chang Jung’s composition “Begin Again” (literal translation) was also produced by himself.

Im Chang Jung was also full of praises for the former Wanna One vocalist. He mentioned how he personally thought that Jae Hwan actually sang the song better than he could and that the singer has a wider vocal range than he does.

The singer also said that Jae Hwan sang his composition ten times better than he expected, noting that he has always been a fan of Wanna One and likes Jae Hwan’s voice very much.

The tracklist for Another was unveiled on May 15, revealing a total of six songs to be featured on the mini album. 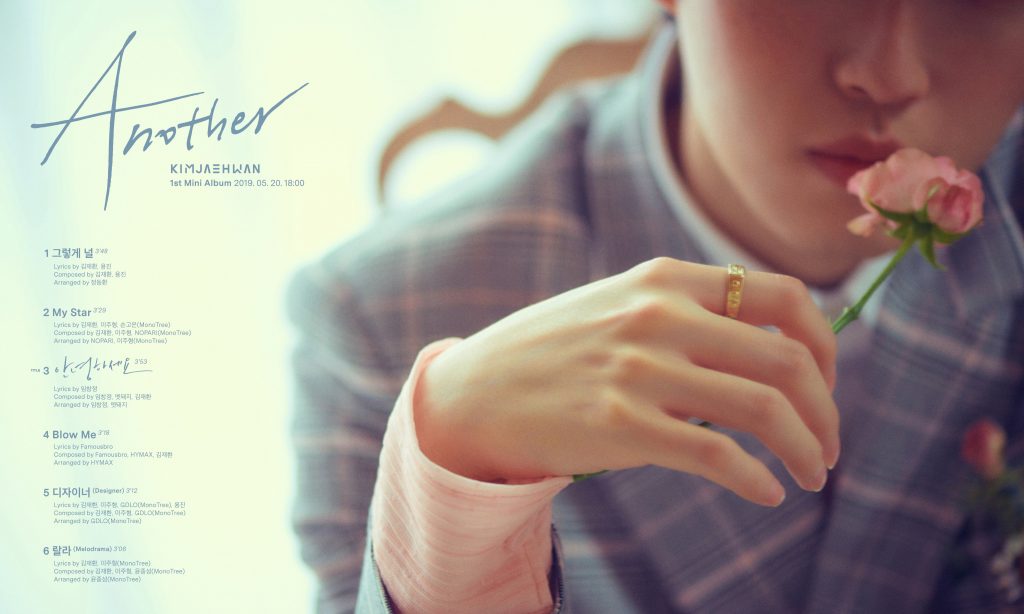 Just recently, Jae Hwan impressed even veteran singers with his sweet, melodious voice during his appearances in Immortal Songs. He sang Yurisangja’s “May I Love You?” as a duet with fellow Produce alumna Chung Ha in one of his episode guestings, which received nods from many music lovers and singers.

Jae Hwan’s mini album will be released on May 20, marking his debut as a solo singer after Wanna One.