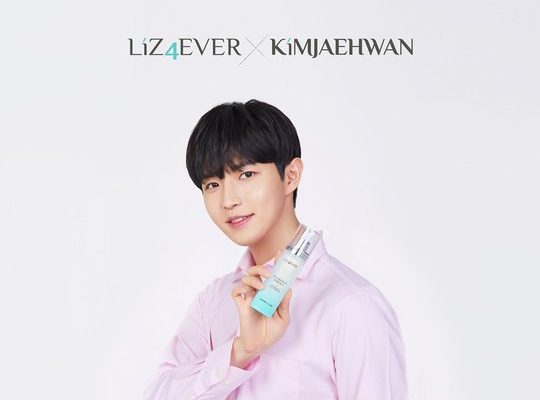 Kim Jae Hwan is claiming another “main” position as he gets designated as the new model for cosmetics line Liz4EVER!

Kim Jae Hwan will be showing everyone how to get flawless skin like him as he gets selected as the newest face of cosmetics and skincare line Liz4EVER! 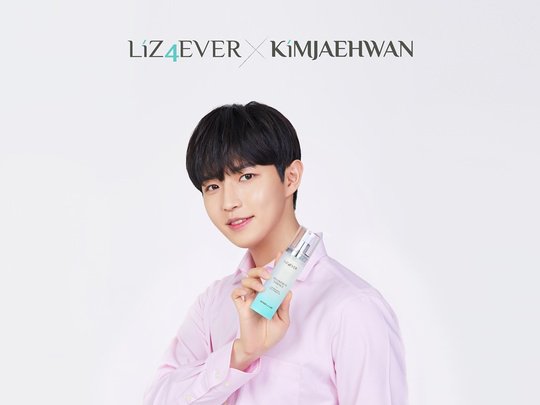 Another former Wanna One member turned soloist has bagged a cosmetics endorsement deal. The singer prepares to work with Liz4EVER as its brand model!

His newest assignment marks Jae Hwan’s first solo cosmetics endorsement after being in Wanna One. With this, he will be promoting various basic line products for the brand, which is set to officially launch this July 19. 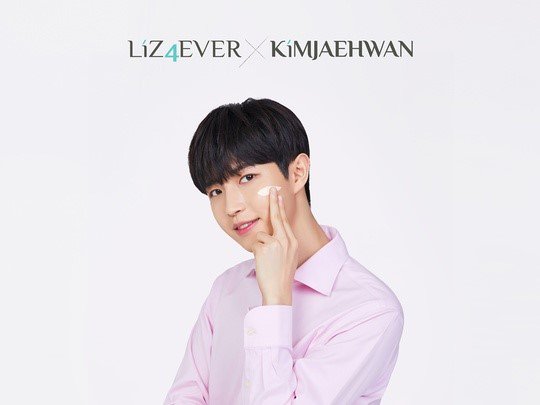 Liz4EVER intends to carry out various online and offline promotions with the singer, which fans should watch out for.

“The pure image of Kim Jae Hwan seems to be well-suited to the brand concept, which is why we selected him as our model,” an official from Liz4EVER shared. 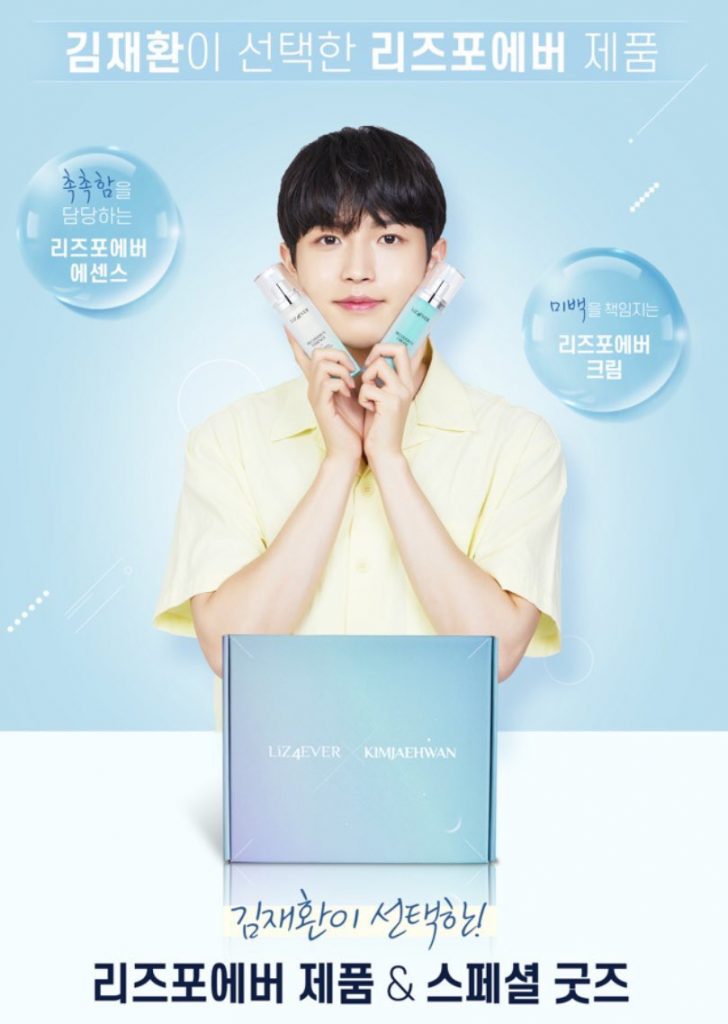 The new cosmetics and skincare line is brought by the company 4EVER&J LAB, who is also working with former Wanna One member Park Ji Hoon for the 4EVER&J LAB X Teddy face mask.

Meanwhile, Jae Hwan debuted in May with the track “Begin Again”, which led his mini-album Another.

As part of his new venture as a soloist, he has recently lent his voice to the soundtrack of ongoing jTBC drama Chief Of Staff with the song “Black Sky”. “Black Sky” marked his first-ever OST release ever since his debut with Wanna One.