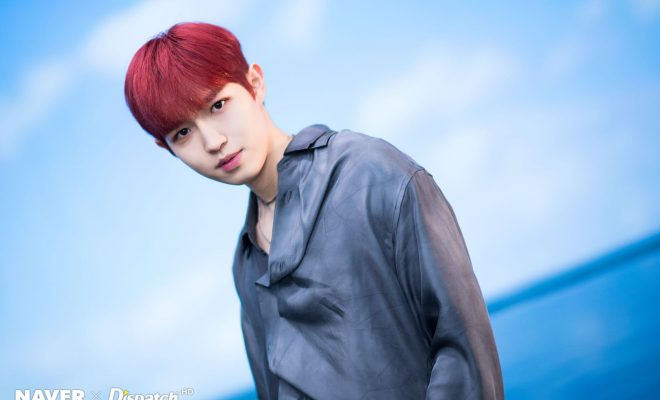 Fans of Kim Jae Hwan, you now have an official fandom name to call yourselves! 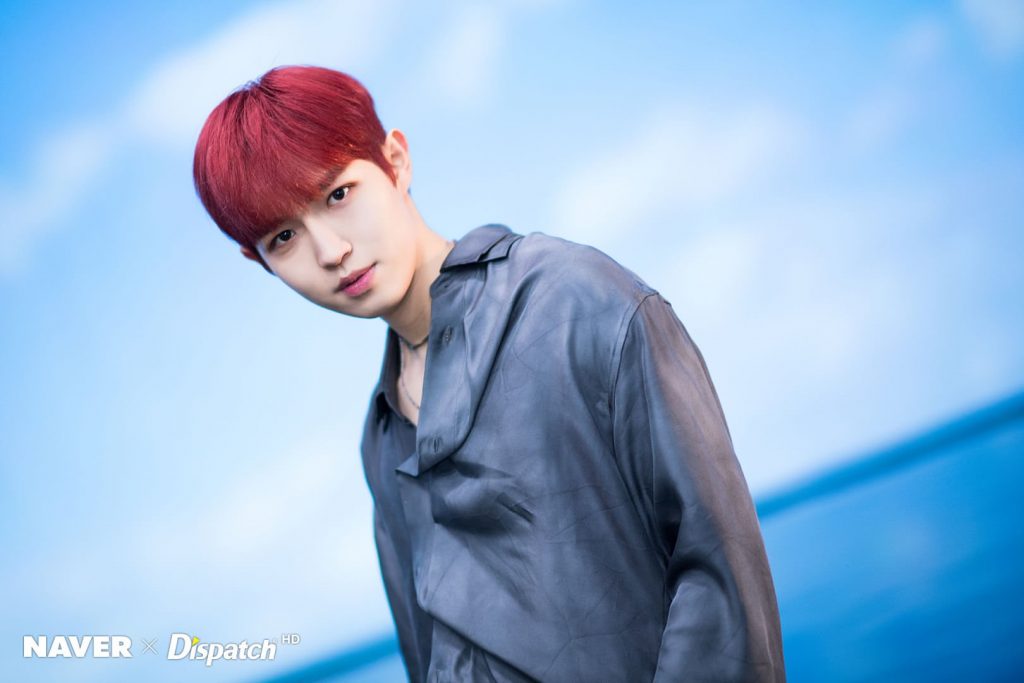 The former Wanna One member took himself to Twitter on the night of February 3 to announce the official name of his fandom!

Jae Hwan addressed his fans using the official fandom name WIN:D for the first time via a tweet. Besides asking WIN:D to take care of him as they move forward, he also celebrated the birth of his official fandom by including the hashtag “Happy birthday, WIN:D” and declared the day as “WIN:D Day” on his tweet.

“Finally, the fan club name has been decided. I’m really happy that I can call the name “WIN:D” for my fans who always show me love. Just like the name “WIN:D”, I hope we can fly far together. I love you,” Jae Hwan said on a post from his official fan café following the announcement.

The name won against other suggestions in Jae Hwan’s fan cafe by 49%. According to fans, this is because WIN:D means a lot of things. Among them is the combined meaning of “WIN” which is to earn something by effort and “D” which means to grow by developing.

Another meaning is that with wind being everywhere around us, it serves as a symbolization of how fans will always be around Jae Hwan to support him every time, everywhere.

After making his presence known on social media with his Twitter, Instagram, V Live, and fan café accounts earlier, Jae Hwan had also revealed his official colors as he gears up for his future activities as a solo artist.

What are your thoughts on Kim Jae Hwan’s official fandom name? Let us know by leaving a comment below, giving us a holler on Facebook, or tweeting us at @hellokpop!

Hellokpop, as an independent Korean entertainment news website (without influence from any agency or corporation), we need your support! If you have enjoyed our work, consider to support us with a one-time or recurring donation from as low as US$5 to keep our site going! Donate securely below via Stripe, Paypal, Apple Pay or Google Wallet.
FacebookTwitter
SubscribeGoogleWhatsappPinterestDiggRedditStumbleuponVkWeiboPocketTumblrMailMeneameOdnoklassniki
Related Itemskim jae hwankim jae hwan fandom nameswing entertainmentwanna one
← Previous Story Cha Tae Hyun’s Daughter Steals the Show In The Recent Episode of “1 Night 2 Days”
Next Story → Asahi Completes The Lineup Of Second Boy Group From “YG Treasure Box”