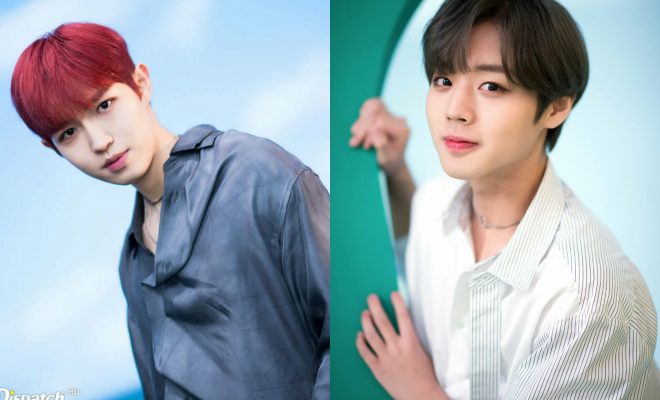 Kim Jae Hwan and Park Ji Hoon continue to show that they are undivided even after Wanna One!

Kim Jae Hwan announced he will be standing by Park Ji Hoon’s side at his first solo fan meeting! 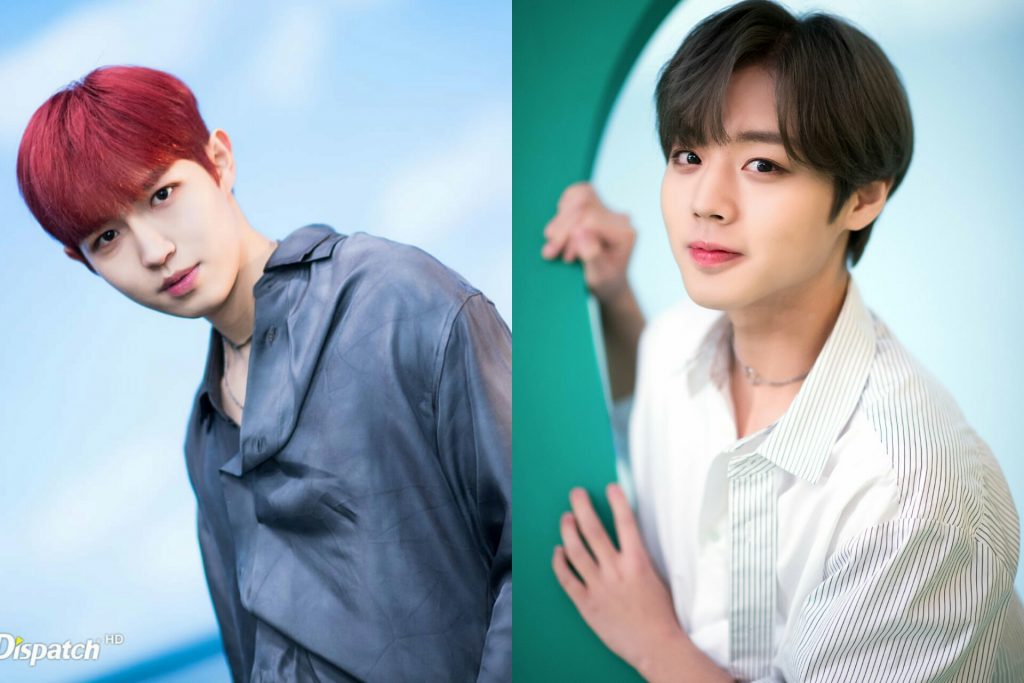 On February 7, Jae Hwan confirmed his attendance at his former Wanna One groupmate’s solo fan meeting in Seoul. He will be appearing at the event as a special guest to show his support to Ji Hoon. The latter will be greeting his fans as a solo artist for the first time.

Despite deciding to embark on their own solo careers following contract expiration as Wanna One, the two are expected to show off their unchanging chemistry during the fan meeting. 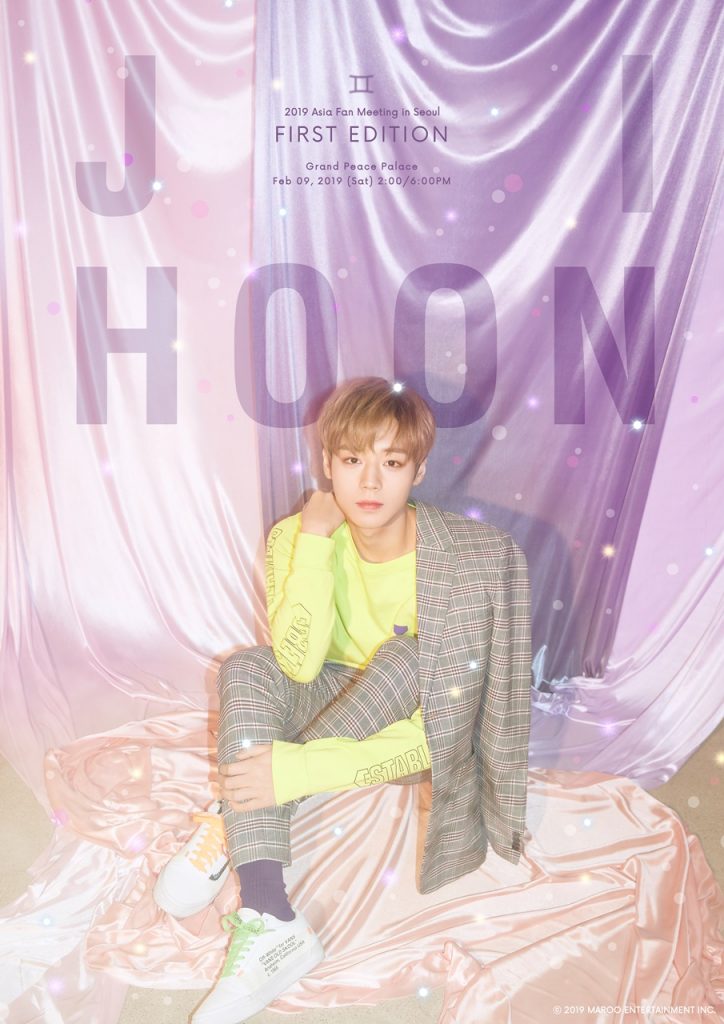 Additionally, Ji Hoon’s agency Maroo Entertainment revealed it had sent out an invitation to all former Wanna One members.

“We asked each member of Wanna One to check if their schedules are free for the fan meeting. We will be able to confirm and reveal who will be attending the event as guests on the day of the fan meeting itself,” it stated.

Members of the disbanded group have been continuously showing each other support, proving that their friendship bond remains strong even after making their final bow through the four-day concert Therefore in January.

Ji Hoon himself had featured in former groupmate Ha Sung Woon’s song “Don’t Forget”, and was revealed to be participating in another track from the vocalist’s solo album. He had also recorded a track composed by Lee Dae Hwi for his album, which served as a gift from another former groupmate.

Meanwhile, Jae Hwan had shared a photo with leader Yoon Ji Sung when they visited the special Wanna One exhibition recently.

Ji Hoon’s upcoming fan meeting, titled First Edition, will be held at the Hall of Peace in Seoul, Kyung Hee University on February 9. The event was marked sold-out minutes after tickets went on sale, and will kick-start his Asia fan meeting tour.

Did your heart jump at this news from Kim Jae Hwan and Park Ji Hoon? Let us know by leaving a comment below, giving us a holler on Facebook, or tweeting us at @hellokpop!