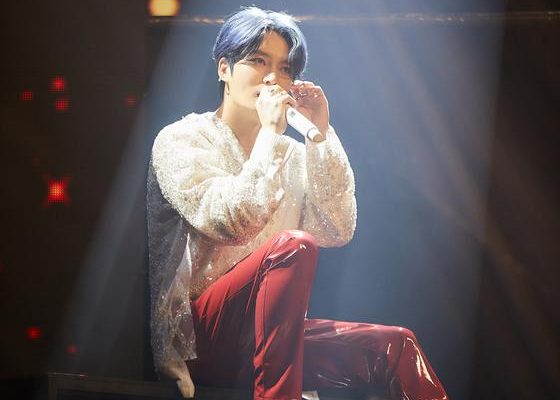 Fans of Kim Jaejoong will have a couple of treats this year.

Aside from the release of his awaited full-length album, he is also set for an Asian tour in September.

C-Jes Entertainment, affirms the forthcoming activities of the artist.

“In September, Kim Jaejoong will release a new full-length album. As it is a regular album released in about 6 years, it captures even more colorful music. In conjunction with the release of his regular album, he will be holding concerts on an Asian tour and will show his active activities both domestically and internationally as a singer.”

Jaejoong who released his second mini-album Aeyo in 2020 and presented a sentimental ballad has since garnered a lot of attention from fans. His OST contributions are also well-received including “Things We Should Love” (Private Lives), “Breaking Dawn” (Noblesse) and “My Heart” (Even if I Call You).

The new album, released in September, is a sequel to his regular album NO. X was released in 2016.  After six years, Vol. 2 NO. X aims to showcase a diverse music spectrum such as hard rock, pop punk, and ballads.

Showing his unlimited music spectrum, Jaejoong is also expected to contain various music genres such as ballads and rock.

In addition to the release of the new album, the company will hold a concert on the Asian Tour in September, starting in Seoul. Thereafter, he will perform concerts in Malaysia and Thailand, where he will meet global fans face-to-face and create special memories for a long time.