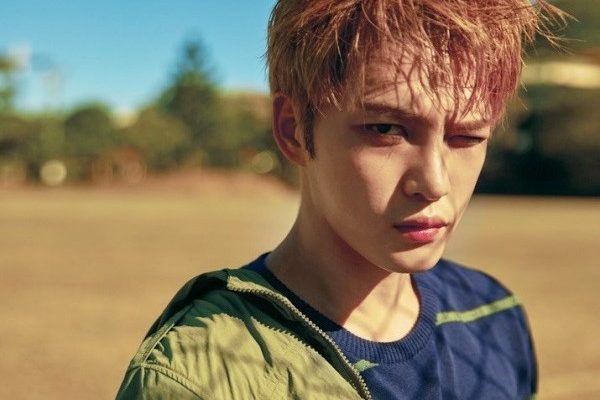 Kim Jae Joong: “Fans Are The Light And Warmth In My Life”

Fans are always his biggest motivation! 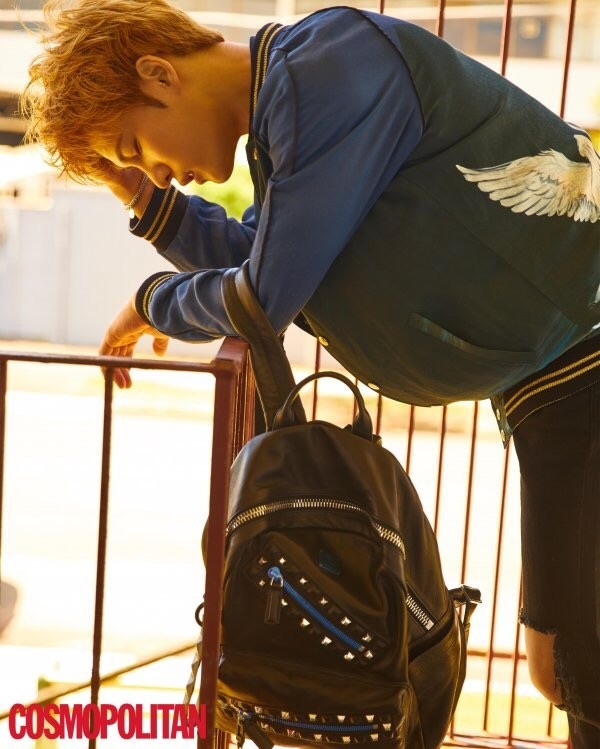 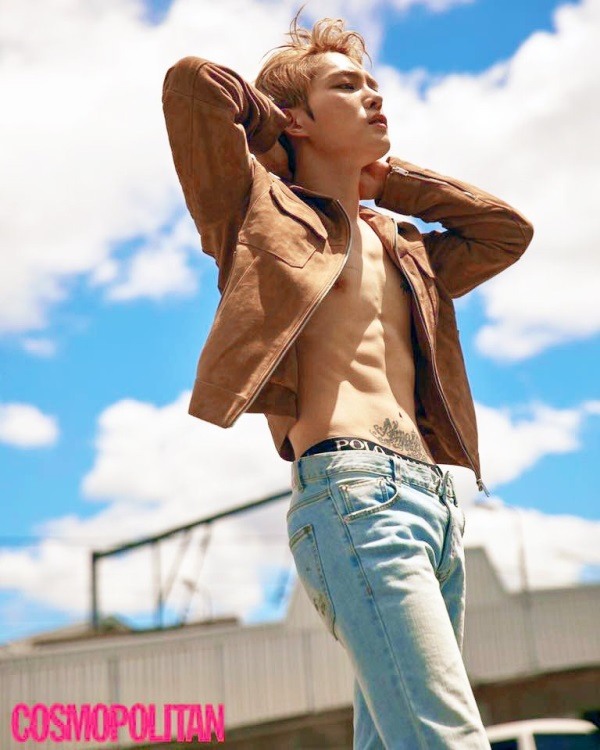 During the interview, the singer expressed his gratitude and appreciation to his beloved fans, who have been supporting him during his career.

He shared: “Fans allow me to shine just by being who I am. They’re the light and warmth in my life.” 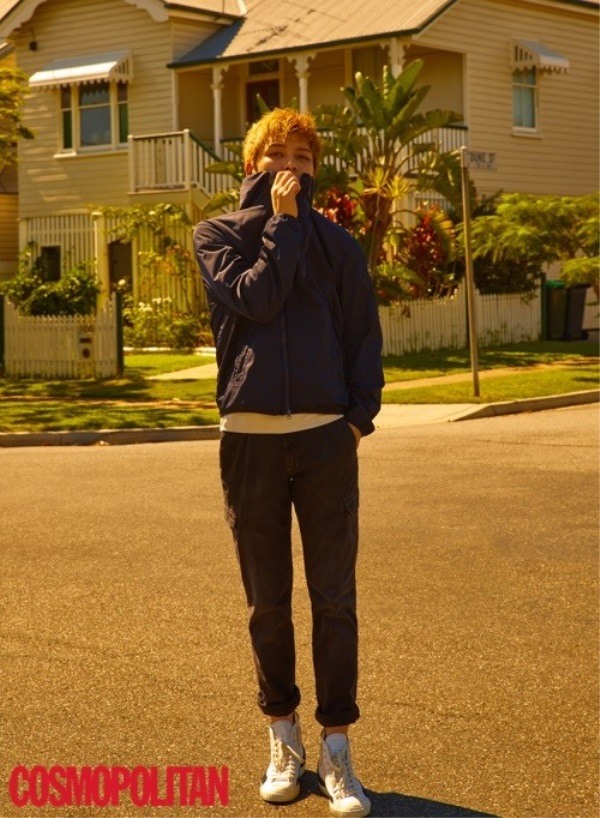 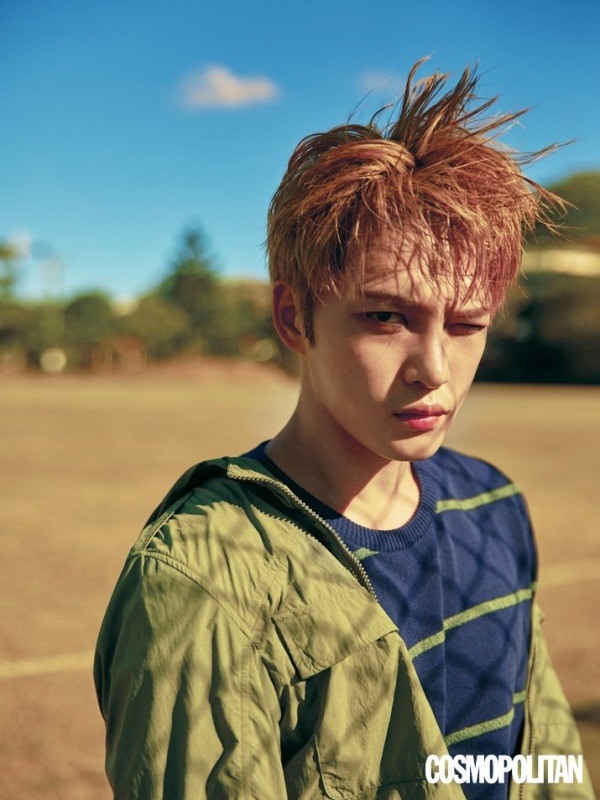 In related news, after completing the mandatory military service, Kim launched his Asia tour titled The REBIRTH of J with the aim to repay fans’ love and support.

It is reported that the tickets for Kim’s first concert in Seoul were bought up within one minute.

Besides Korea, the idol’s tour made stops in many other countries across Asia, namely Japan, Hong Kong, Taiwan, Macau, and Thailand.