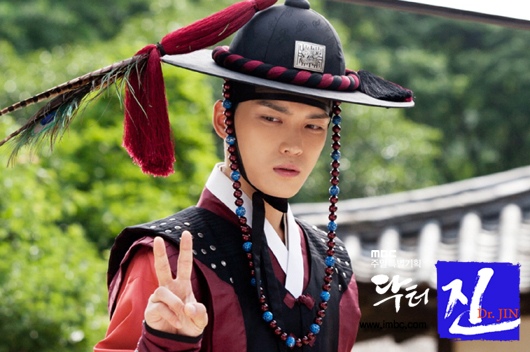 Approximately 1,500 lucky Japanese fans of Kim Jae Joong embarked on a trip to Korea to visit him on the set of his drama, and to attend an exclusive membership fan meeting at Yonsei University.

Fans began their day by viewing Kim Jae Joong on the set of his latest drama, Time Slip Dr. Jin. The fans also decided to purchase some snacks for the staff, who were very hardworking.

Kim Jae Joong hosted a fan meeting later that night at Yonsei University, where attendees spent some quality time with Jae Joong. He first performed his OST track for the drama, Even When Living, Living Like A Dream, before elaborating on his role of Kim Kyung Tak. He went on to talk about the obstacles he had to overcome while filming, and revealed some hidden content. A few fans received the opportunity to try on Kim Jae Joong’s costumes, take photos with him, get an autograph and received a special bracelet he wore for the drama. 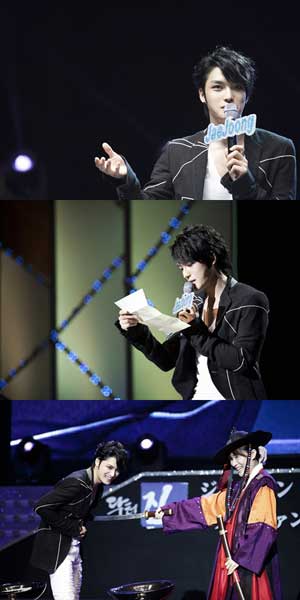 Kim Jae Joong displayed his gratefulness for the attendance of the fans by saying:

“I’m thankful the fans came despite the hot weather. I’m happy to have closed today on a touching note. I will do my best until my very last scene.”