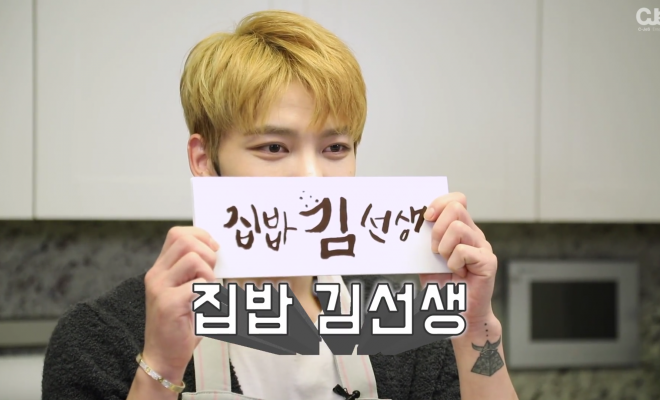 Kim Jae Joong may be known as a strong singer and actor, but he is also a good chef to boot. On February 21, the singer showed off the culinary skills he has honed for the past 16 years on ‘House Cook Master Kim’ via V-Live.

On the premiere episode, Kim Jae Joong transformed into a home chef and prepared squid radish soup for the viewers at home. 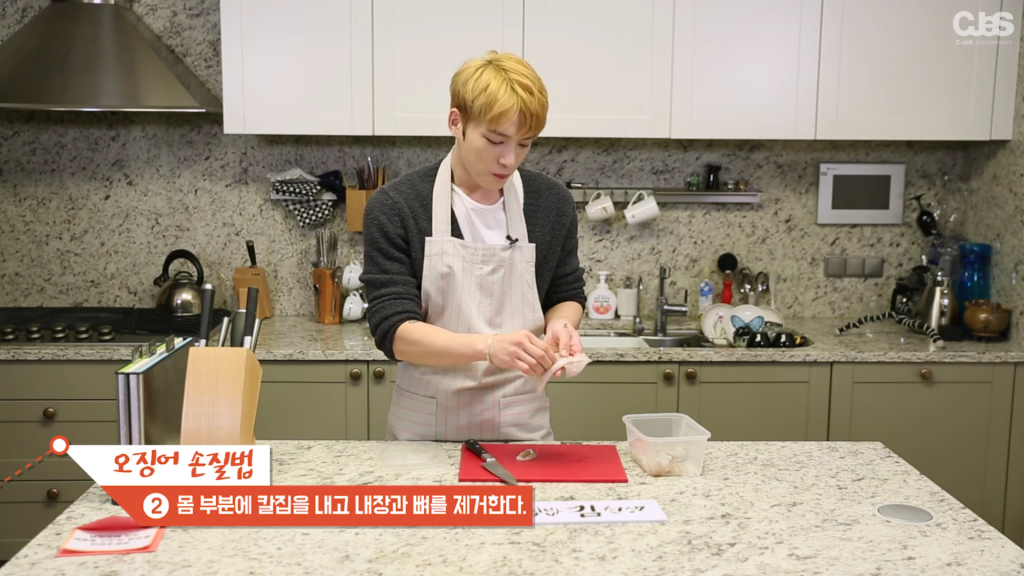 The idol shared on his live show: “I will be embarking on a tour this year, so before that, I wanted to greet fans in a new way. Hence, I decided to do it through cooking.”

Kim later expressed that he has been cooking for himself for the past 16 years. Occasionally, he would even cook meals for the JYJ members during promotional activities. He said: “When I’m alone, I tend to eat only whenever I feel hungry. But in the military there’s a set time for meals.”

The singer was indeed comfortable in the kitchen, and even demonstrated how to clean up the squid right.

Hellokpop, as an independent Korean entertainment news website (without influence from any agency or corporation), we need your support! If you have enjoyed our work, consider to support us with a one-time or recurring donation from as low as US$5 to keep our site going! Donate securely below via Stripe, Paypal, Apple Pay or Google Wallet.
67
SHARES
FacebookTwitter
SubscribeGoogleWhatsappPinterestDiggRedditStumbleuponVkWeiboPocketTumblrMailMeneameOdnoklassniki
Related ItemsHouse Cook Master KimJYJKim Jae JoongV Live
← Previous Story Jay Park To Be Featured In Minzy’s Upcoming Solo Album
Next Story → BTS’ Jin Thanks A.R.M.Y.s On Graduation Day