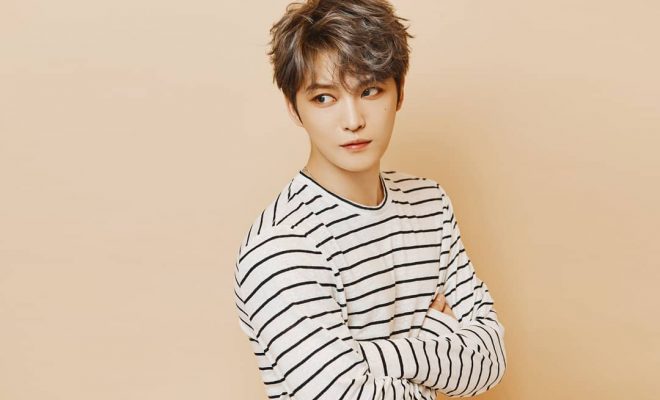 In spite of the competitiveness in the K-Pop industry, actor and singer Kim Jae Joong continues with his prolonged popularity

Continuing with his habit of achieving new milestones, Kim Jae Joong adds another feather to his name. He bagged the Most Popular Foreign Singer Award at the 2019 Asian New Chart Awards, held in Beijing, China. The award ceremony was broadcast via the official Weibo channel.

On October 31, C-JeS Entertainment announced the news about the achievement. Due to his conflicting schedule, Kim could not attend the event however he posted a video on his SNS thanking his fans for their love and support.

The criteria for choosing the winners at the 2019 Asian New Chart Awards are music content, fans’ engagements and the songs’ influence. The award ceremony was hosted by Sina Weibo and Sina Entertainment which represents the largest SNS platform in China. 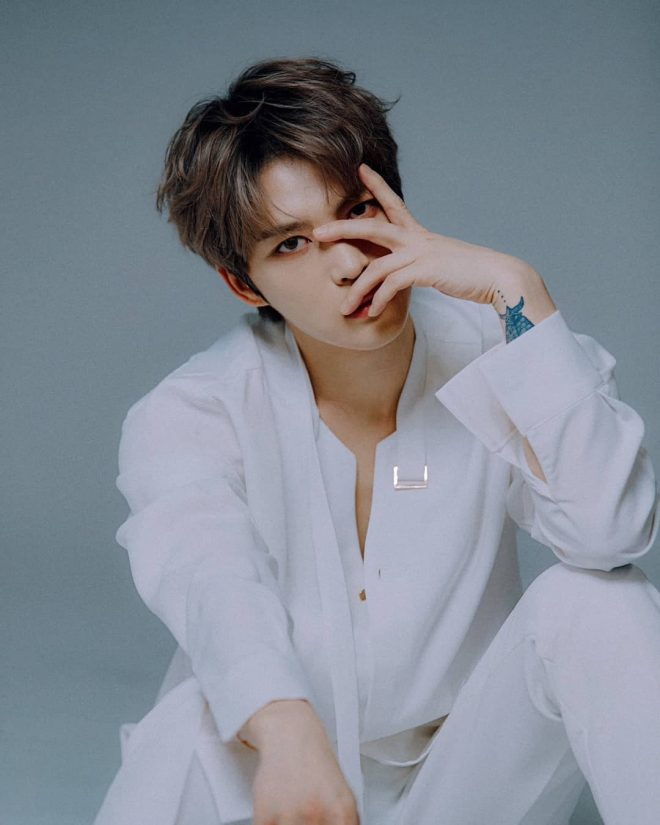 Kim Jae Joong has been consistently trending across Asia. He has also won the Excellence Award at the Busan International Film Festival’s first Asian Content Awards for his artistic contributions.

On September 25, he released his second Japanese album, Love Covers which is a collection of cover songs. This cover album too, topped the weekly Oricon Chart, Japan Billboard Chart and achieved top iTunes rank in 27 countries.

Currently, Jae Joong is appearing on television as a cast member of TV Chosun’s Taste of Love 3.