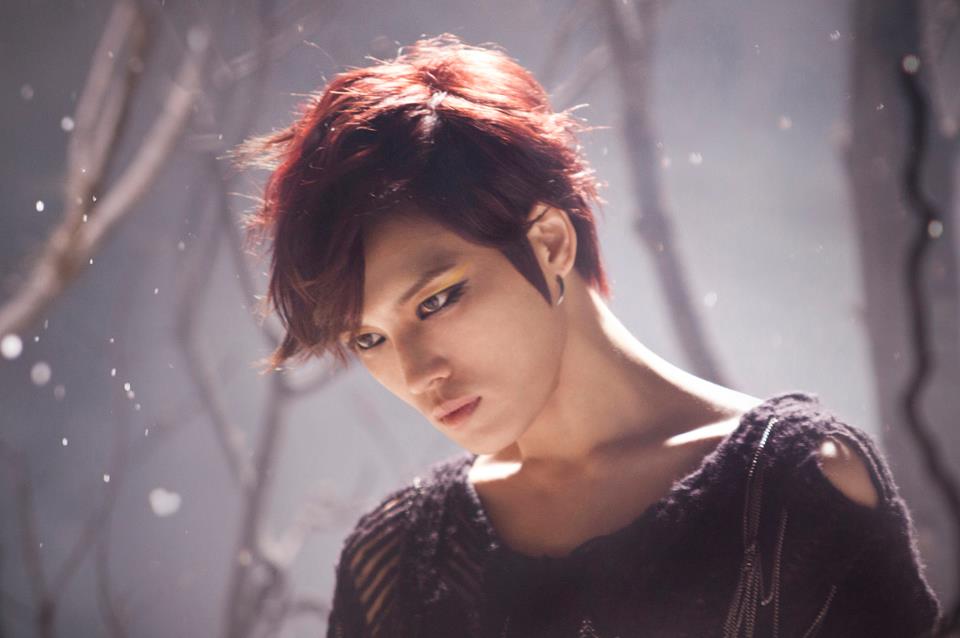 With the music video teaser coming up, Kim Jae Joong has revealed the teaser cuts of the video on January 10th, on JYJ‘s official Facebook page, with fans leaving comments after comments.

C-JeS Entertainment stated,“Tomorrow (January 11th) afternoon, the music video teaser will be revealed. We cannot reveal the music video story yet. But Kim Jae Joong will show you his new sides in various ways.”

Continuing, “Currently the song, One Kiss, has been holding top place for iTunes in Japan, Thailand, Singapore, Taiwan and 5 other countries. All seats for the performances on 26th and 27th are sold out and fans are really looking forward to the album and the music video as well.” 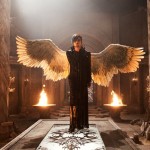 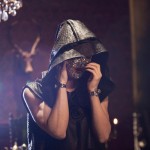 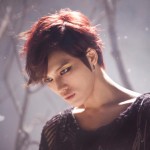