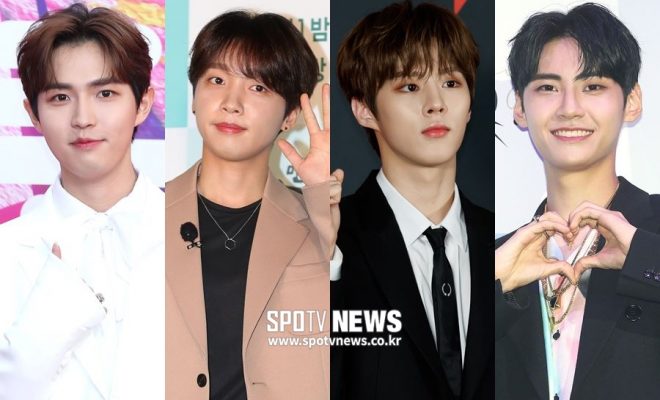 These charming idols are confirmed to treat viewers with healing episodes very soon! 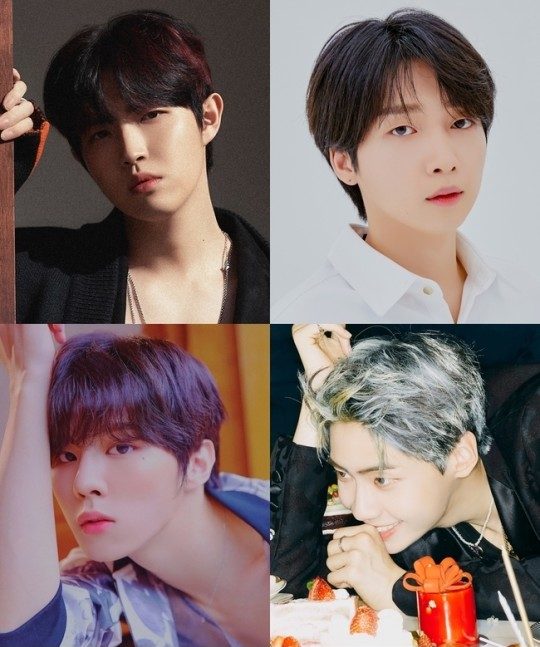 Just recently, SPOTV News revealed that the four charming idols will be joining a new variety show. Aside from Jaehwan, Sewoon, Woo Seok, and Jin Hyuk, popular entertainer Defconn will also be leading the show as the host. 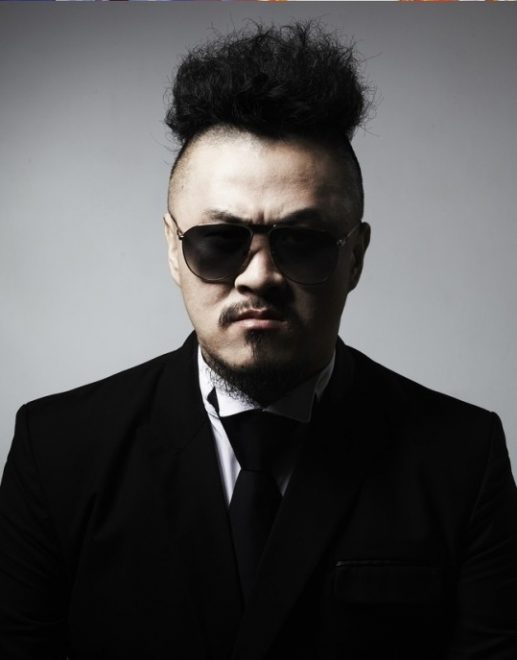 Tentatively titled Boys’ Mind Camp, the show is a healing program that inspects the mental health of the boys following their competitive auditions and jam-packed schedules. It also aims to strengthen and heal the artists so that they can continue their journey as idols in good health.

Back in 2017, Jaehwan and Sewoon appeared as trainees on Mnet’s Produce 101 Season 2. Jaehwan entered the top 11 and became part of WANNA ONE, while Sewoon debuted as a soloist. Currently, the talented vocalists are actively delighting fans with their sweet vocals.

UP10TION’s Woo Seok and Jin Hyuk also participated in Mnet’s Produce X 101 in 2019. Both of them are now busily promoting as solo artists and have been appearing on various television shows.

Boys’ Mind Camp is the second original variety show of over-the-top platform WAVVE following Level Up Irene X Seulgi Project. Fans should watch out as it will premiere sometime in August.