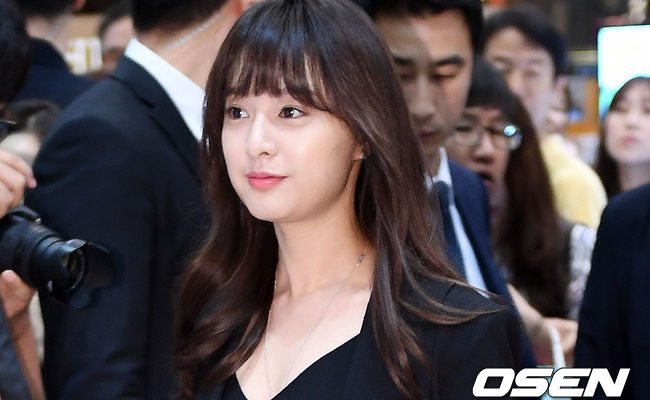 “Descendants of the Sun” Kim Ji Won Criticized For Oily, Tired Face; Returns As A Goddess

Earlier on, Descendants of the Sun‘s actress Kim Ji Won was criticized for her oily, tired face when she attended a party at Yeongdeungpo, Seoul on July 12. 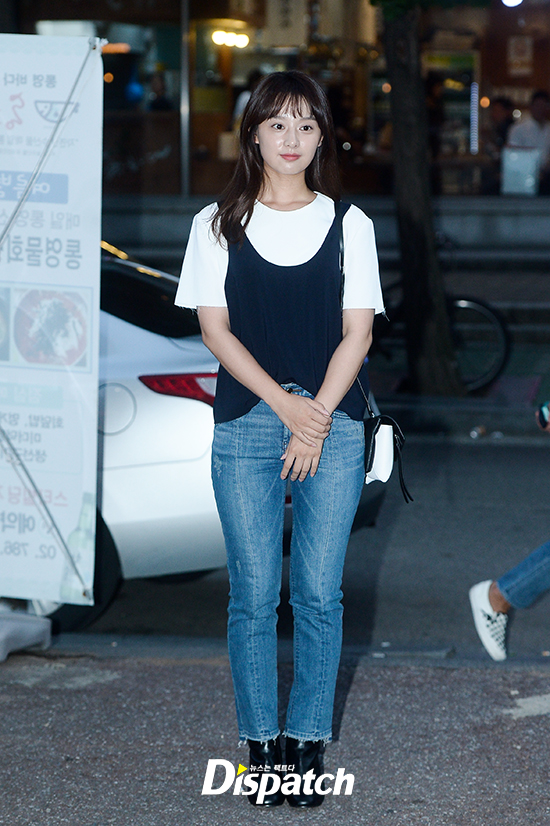 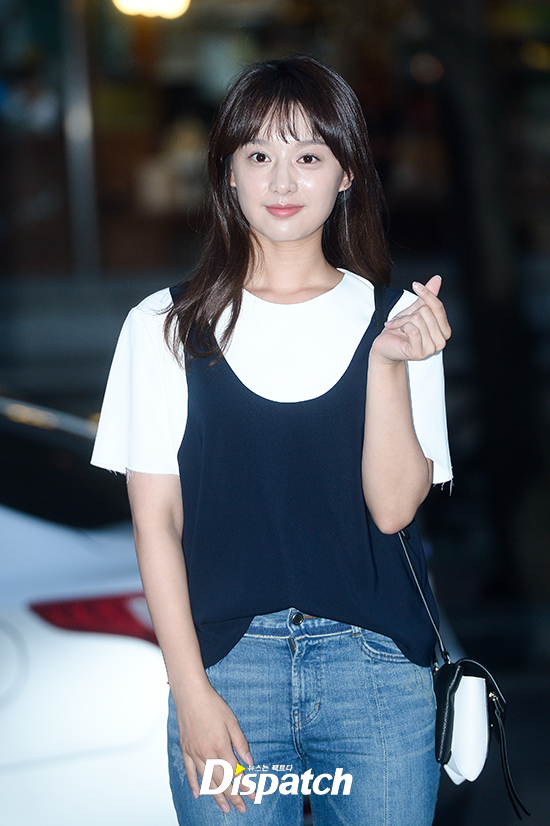 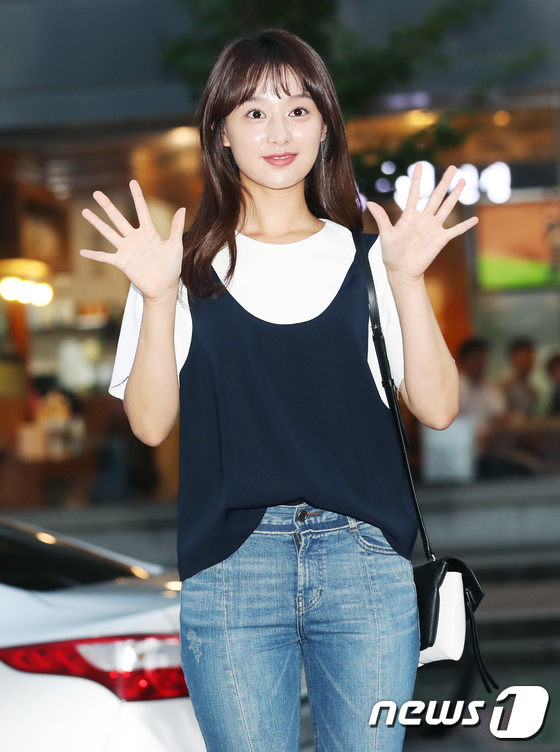 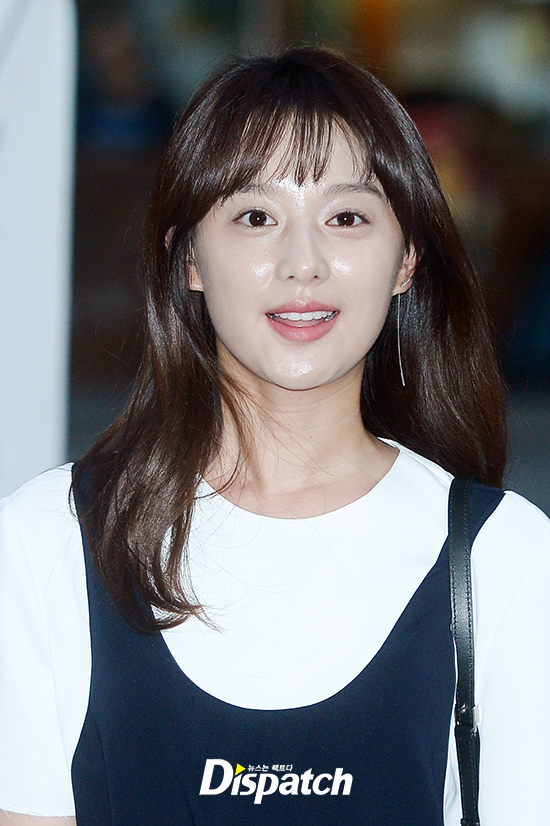 Three days later, on July 15, Kim participated in an event at Shinsegae shopping center in Seoul under the protection of security guards. The actress was dressed in black outfit. She captured much attention with her youthful appearance, natural beauty, and flawless skin this time. 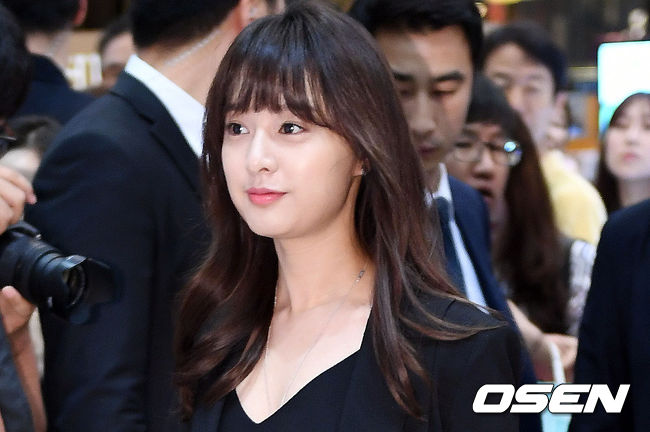 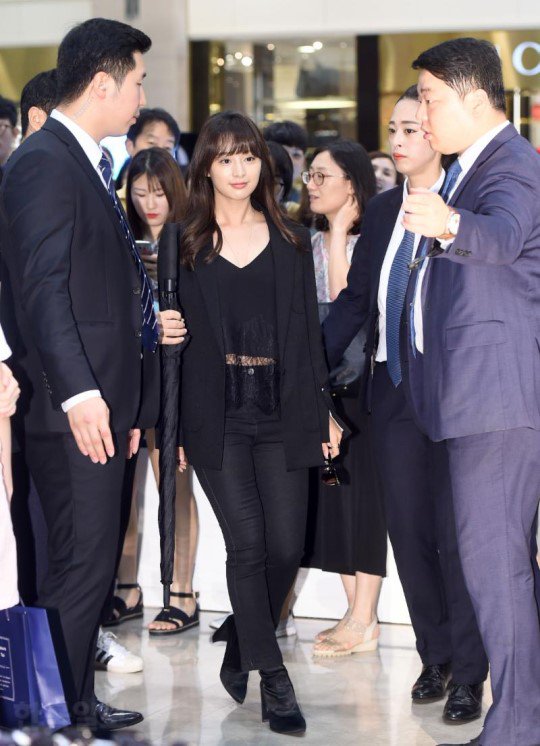 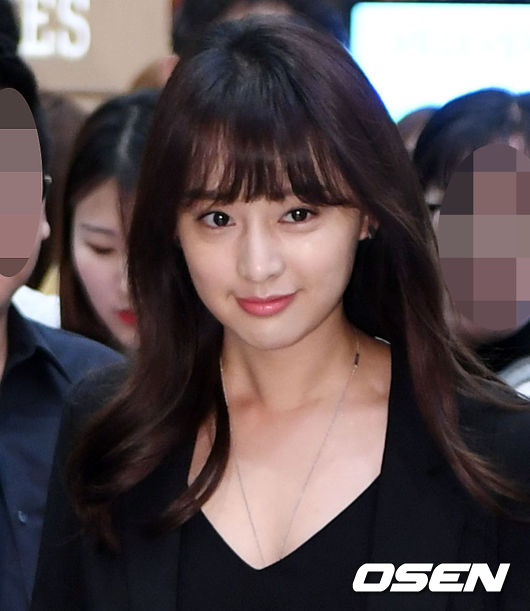 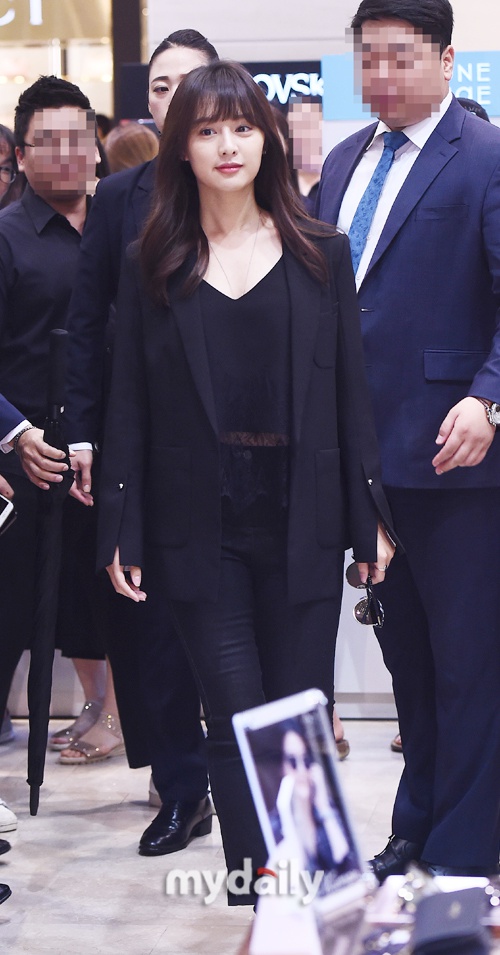 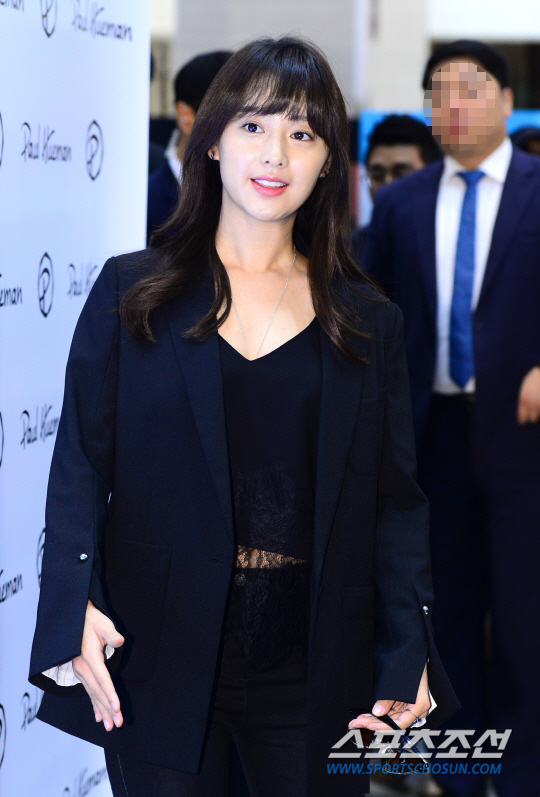 Kim Ji Won’s public appearance attracted much attention from the people at the shopping center. She continuously waved her hands to greet fans during the event. 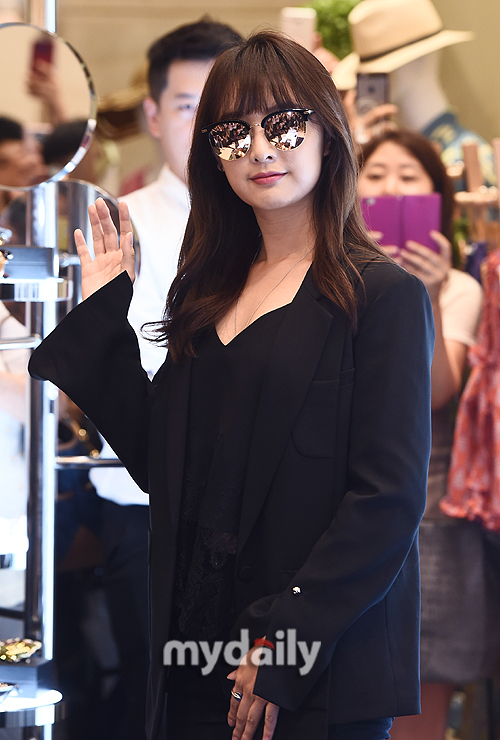 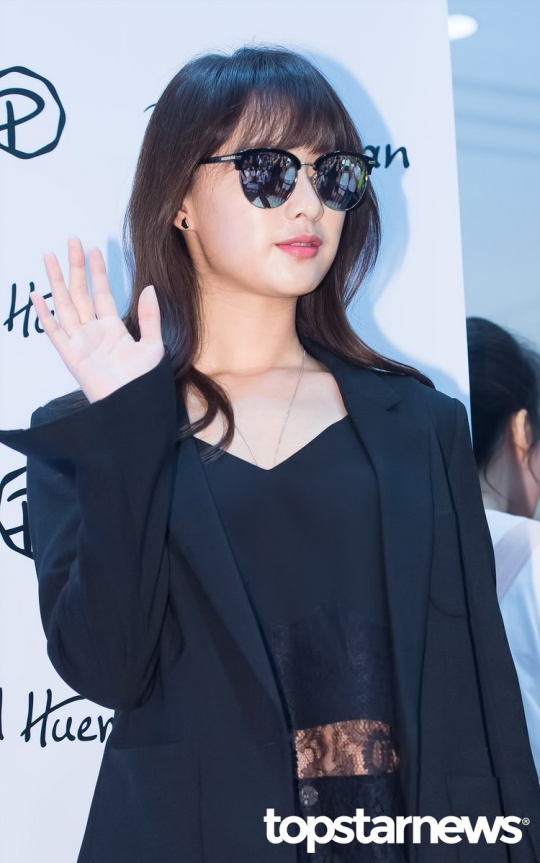