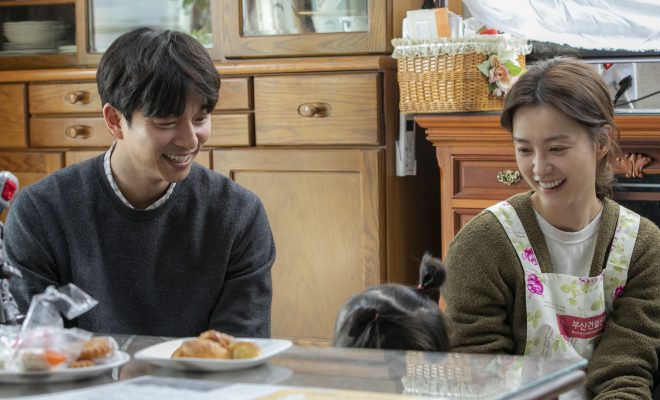 Jung Yu Mi and Gong Yoo reunite in Kim Ji-Young: Born 1982. It is a film about the challenges of finding one’s self in a period when marriage life consumed someone’s life. 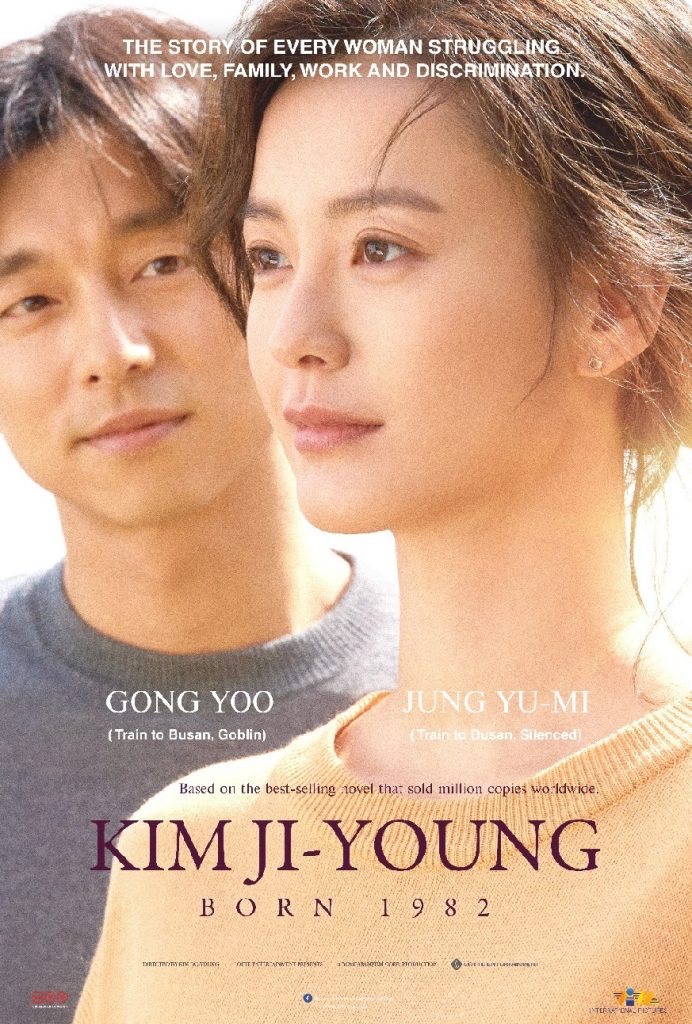 Titled, KIM JI-YOUNG: BORN 1982, the movie narrates the story of a typical Korean woman in her 30’s – who leads a distressing everyday life as a full-time mother and a housewife.

Actress Jung Yu Mi takes the role of Kim Ji Young. Although being married to the man she loves and the struggle of raising a baby girl have forced her to give up on many things, Ji-Young believes she is content in life.

However, her husband Dae-Hyeon (Gong Yoo) notices that life is hitting her harder than she realizes. Worried of her situation, Dae-Hyeon turns to a psychiatrist observing her uncharacteristic changes. 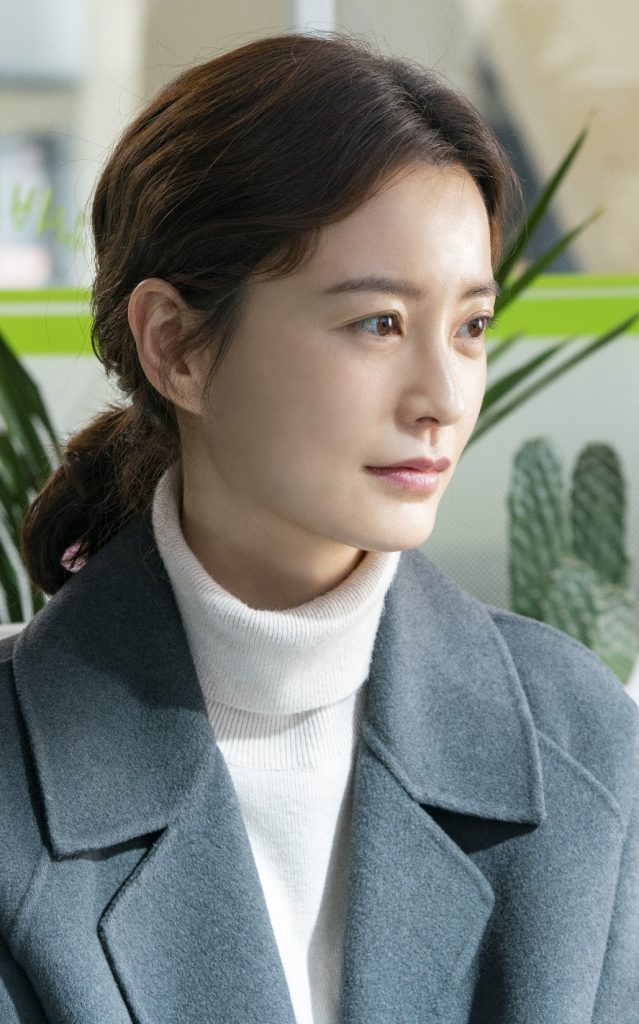 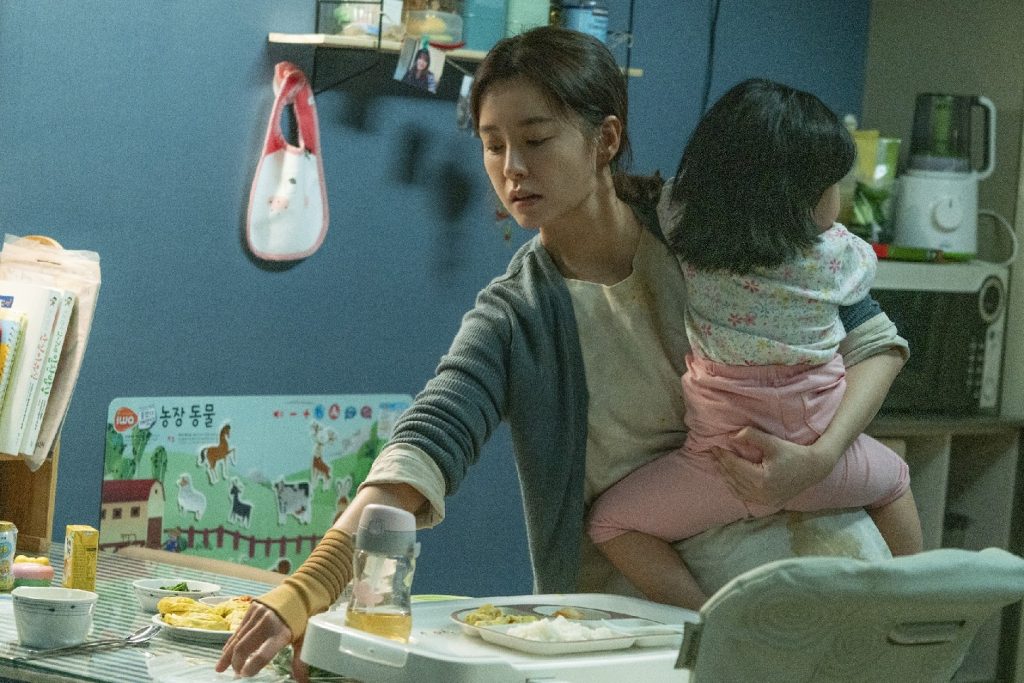 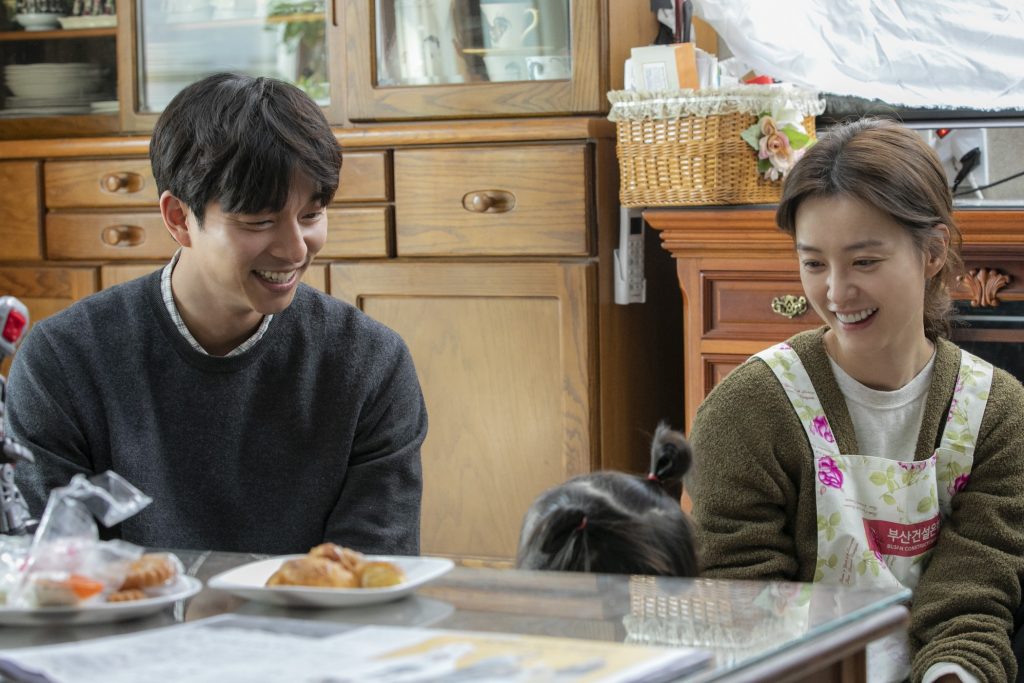 Based on a novel of the same title written by Cho Nam-Joo, the book has sold over one million copies within two years of its first publication.

In 2016, it marked the first million-selling Korean novel since Shin Kyung-Sook’s Please Look After Mom in 2009. The book will be translated and published in 16 countries including Britain, France, Spain and Italy.

KIM JI-YOUNG: BORN 1982 is Jung Yu-Mi and Gong Yoo’s third film together. They first shared the screen together in the movie SILENCED which was released in 2011. Then, they teamed up again in the zombie apocalypse movie TRAIN TO BUSAN in 2016. 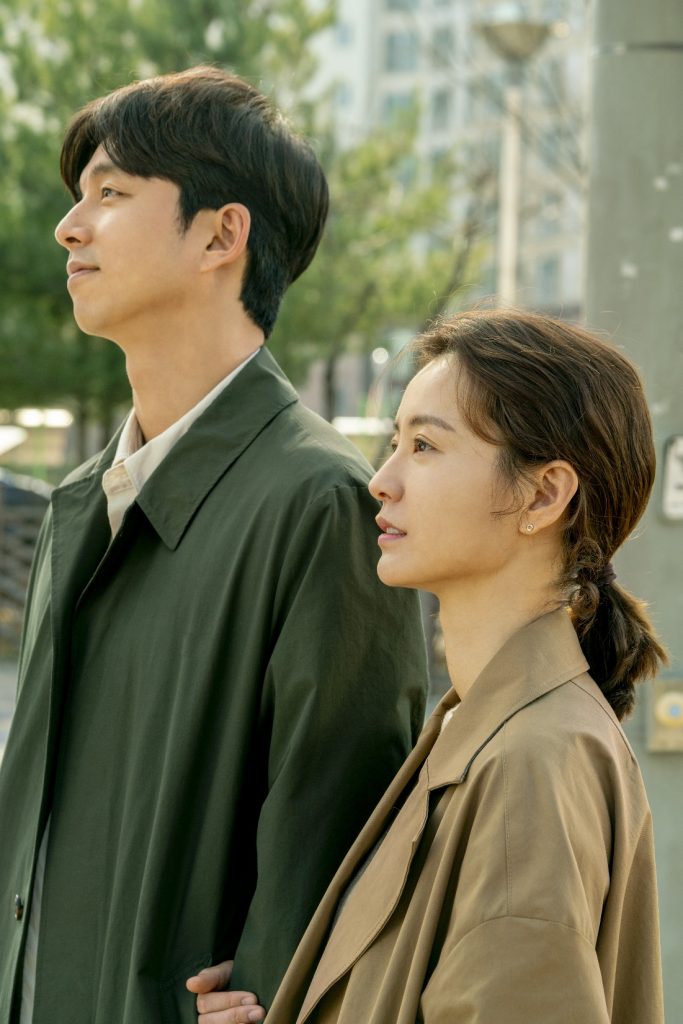 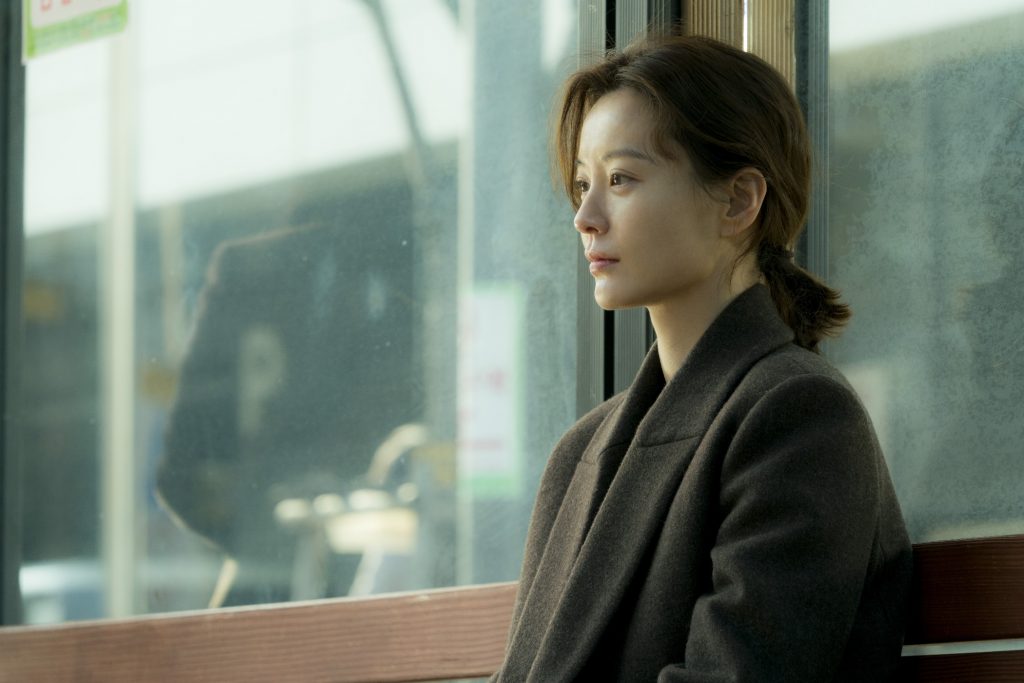 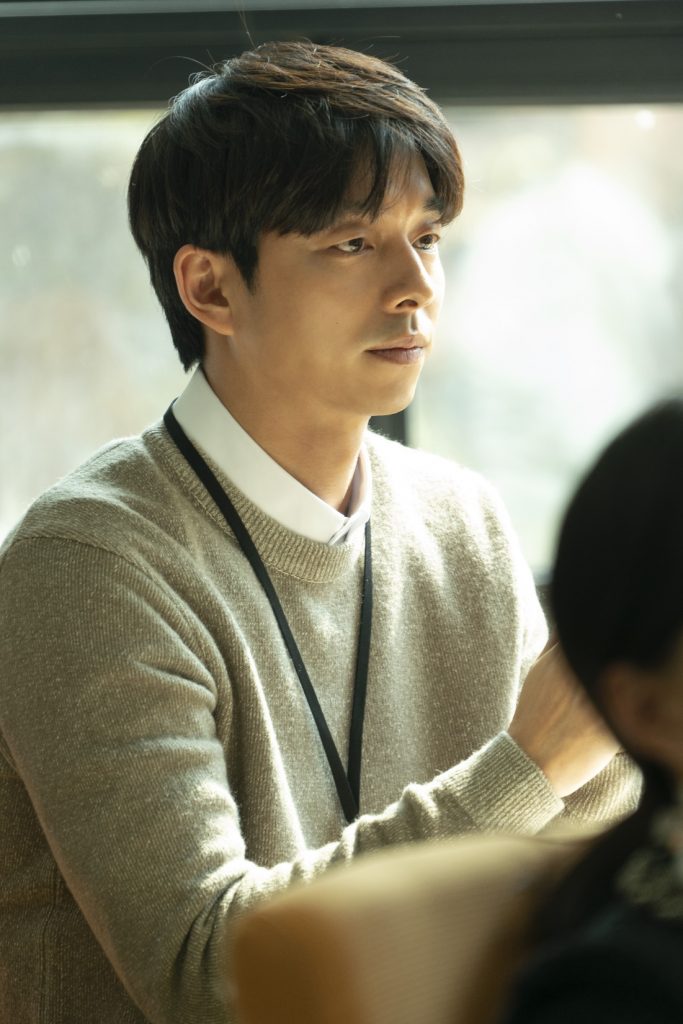 This is also Director Kim Do Young’s first feature film. According to her, there was pressure on whether or not she could create a movie and preserve the value of the original source. But for her, KIM JI-YOUNG: BORN 1982 is a story that is worth telling and one that must be told.

Aiming to shed light on how your partner’s struggle is also your own, it reiterates how married couples should weather the storm together even by going against standard social norms.

For Phillipine fans, take the chance to treat the special women in your life by watching this amazing film of relationship and love. It will be screened on February 12, in Philippine cinemas nationwide.

No one realized what she was going through. Is it too late to make things right? This is our story. #KimJiYoungBorn1982 opens February 12 in local theatres. 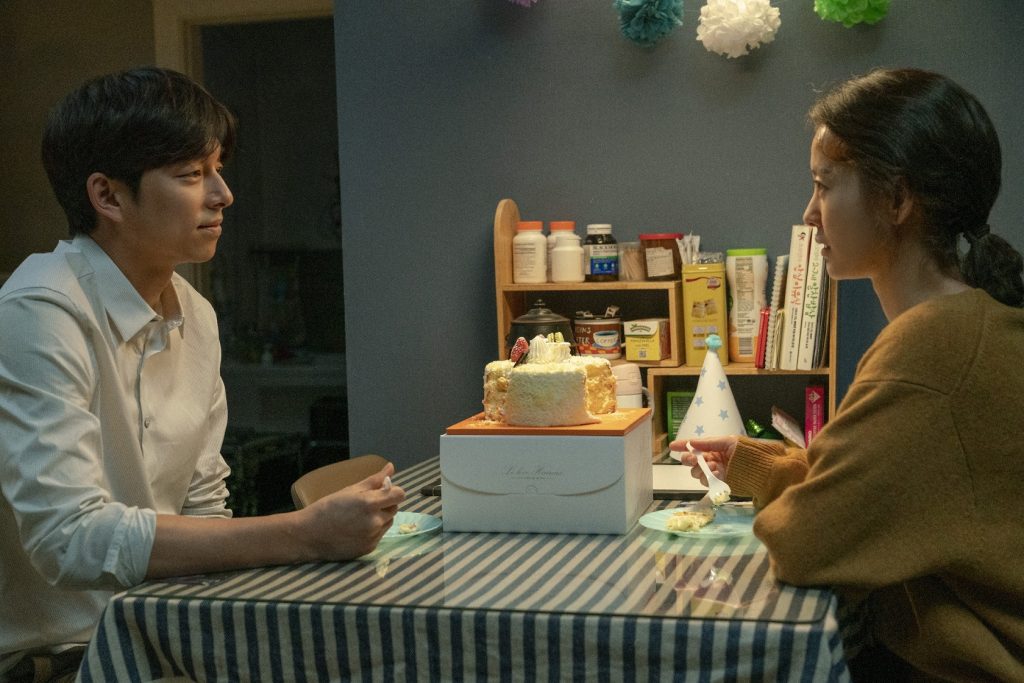