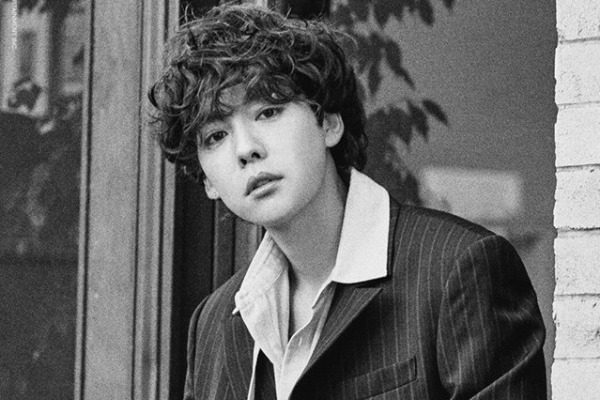 Yes Inner Circle, it is finally happening, WINNER’s eldest is gearing up for his solo debut!

Kim Jin Woo, also known as Jinu, will be releasing his solo song soon. In official blog and SNS posts, YG Entertainment announced this next step in Jinu’s career as an artist. Along with the announcement, a teaser poster has been unveiled as well showing a concept board and the words “RELEASING SOON”. Various items related to Jinu and the song’s concept are arranged in ways which definitely capture attention.

This is the artist’s first solo song venture since he debuted with WINNER in 2014. Known for his outstanding visuals and soothing vocals, it is interesting to see Jinu’s concept and transformation as a solo artist. The kind of music he is preparing for his solo project has also stirred fans’ curiosity.

WINNER has gifted fans with hit songs such as “Empty”, “REALLY REALLY”, “EVERYDAY” and “MILLIONS”. They recently released their second EP WE with the title track “AH YEAH”, which has achieved an all-kill status on eight Korean music charts. Moreover, the group also holds a record of all title tracks released reaching number one on major music charts. 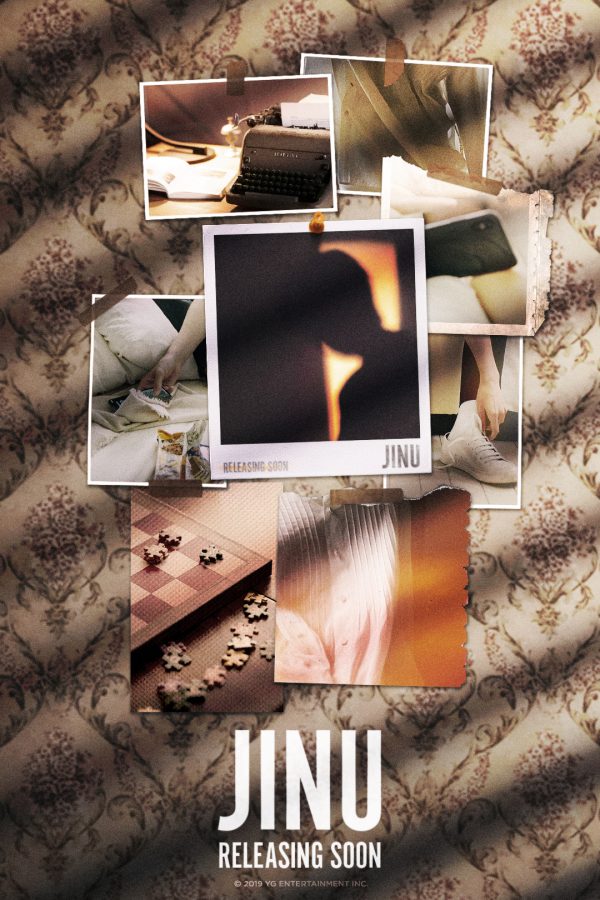 Jinu and WINNER has extended their global presence with the successful completion of their first North American tour. The group is currently meeting fans as they embarked on a seven-city tour with WINNER JAPAN TOUR 2019. The tour kicked-off on July 3, 2019, with the final stop in Fukuoka on September 16.

Apart from his singing, Kim Jin Woo has also showcased his variety skills on several television programs like Wizard of Nowhere (2017) and Live a Good Life (2018). His most recent guest appearance was in tvN’s Mafia Game in Prison with fellow WINNER member MINO. Jinu made his acting debut via web-drama Magic Cellphone and Love for a Thousand More with Kang Seung Yoon.

READ: WINNER Kickstarts 7-City Tour In Japan With A Resounding Stop In Tokyo