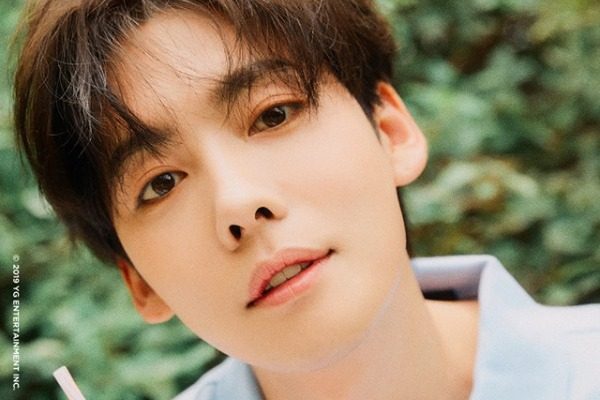 The idol made a generous contribution in aid of those affected by Typhoon Ling Ling.

Kim Jin Woo has donated 10 million won to the Hope Bridge Korea Disaster Relief Association. The organization revealed that the idol requested to use his donation to help the victims affected by the typhoon. 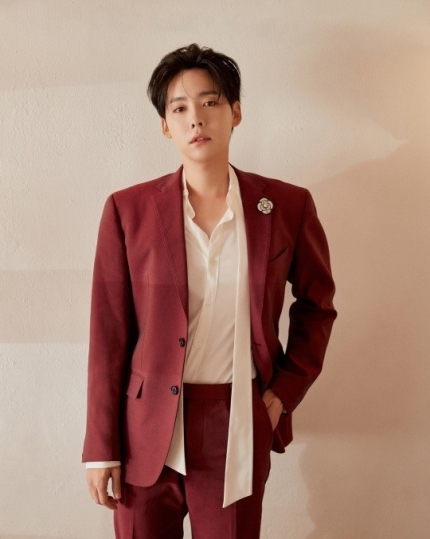 News of Jin Woo’s donation comes to light when the damages caused by Typhoon Ling Ling are not widely known. According to the Central Disaster and Safety Countermeasures Headquarters, the typhoon has at least 28 casualties and damaged more than 14,000 hectares of crops. The typhoon massively hit the Incheon, Ganghwa areas and the South Jeolla Province.

In the South Jeolla Province, Typhoon Ling Ling flooded 58 houses, destroyed 9,000 hectares of farmland and 589 fishery facilities. The natural disaster has an estimated ₩6.3 billion worth of damage to the paddy fields. Meanwhile, in the Incheon and Ganghwa areas, there was an estimated property damages of more than ₩7.75 billion. 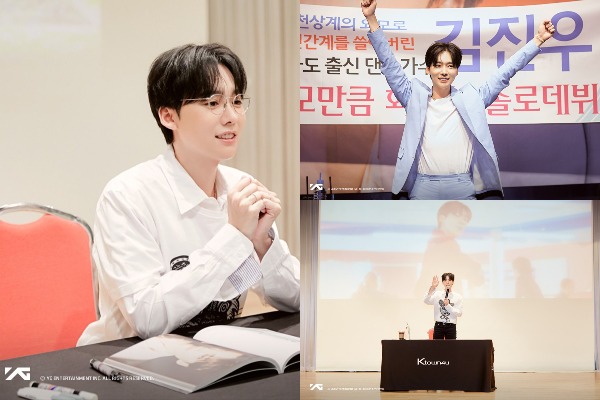 An official from the Hope Bridge Korea Disaster Relief Association said, “We need more awareness from the public with regard to the damages and recovery efforts following Typhoon Ling Ling. We hope that donations from celebrities like Kim Jin Woo’s, would help generate awareness and raise public interest.”

Kim Jin Woo and the rest of WINNER are meeting domestic fans through a two-day concert in Seoul on October 26 and 27 at the KSPO Dome.