Fans of Kim Jong Kook, you’re favorite singer will be having his nationwide concert in Korea. 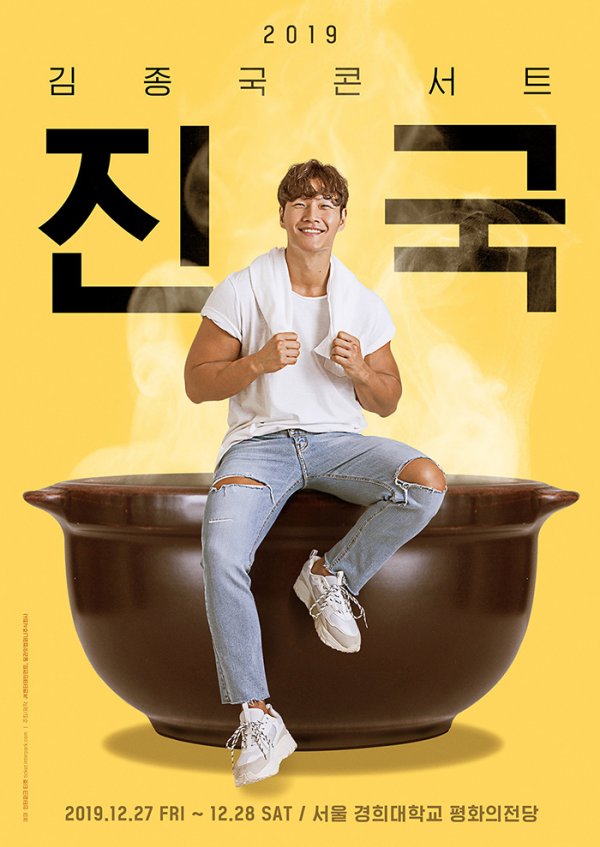 The concert will feature the real side of Kim Jong Kook with a concept of a strong and generous traditional restaurant owner with 24 years of added service.

The artist will kick-off his tour in Suwon on December 14. Thereafter, he will bring his performance in Busan on December 24. Ultimately, he will meet his fans on a two day concert in Seoul on December 27 and 28 at Kyung Hee University Hall of Peace. 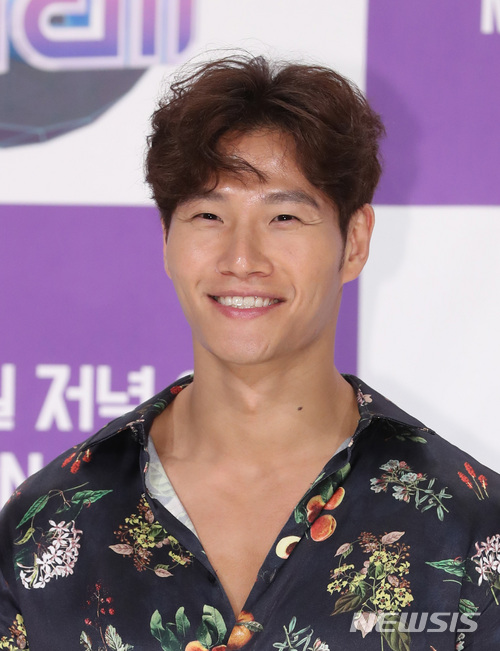 Earlier this year, from March to July, the Running Man mainstay also meet his fans in Anyang, Daejeon, Jeonju and Busan in a concert tour titled Finding Kim Jong Kook. In addition, the concert was sold out in one minute upon it’s ticket sales attracting a massive 10,000 attendees. 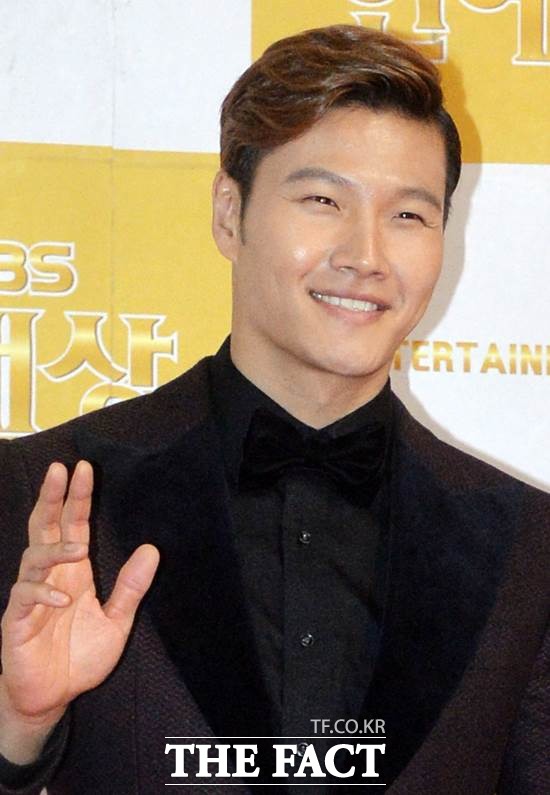 Notably, Kim will not only showcase ballad songs from his solo albums but will also perform exciting tracks from his previous group Turbo. Moreover he will also surprise fans with performances that can only be seen in concerts.

We need your support! If you have enjoyed our work, consider to support us with a one-time or recurring donation from as low as US$5 to keep our site going! Donate securely below via Stripe, Paypal, Apple Pay or Google Wallet.
FacebookTwitter
SubscribeGoogleWhatsappPinterestDiggRedditStumbleuponVkWeiboPocketTumblrMailMeneameOdnoklassniki
Related ItemsKim Jong KookTurbo
← Previous Story Hallyu Star Spotlight: Jang Ki Yong’s Stellar Rise To Stardom And Why Fans Love Him
Next Story → MONSTA X’s Minhyuk Delights In New Project As SBS Inkigayo’s MC