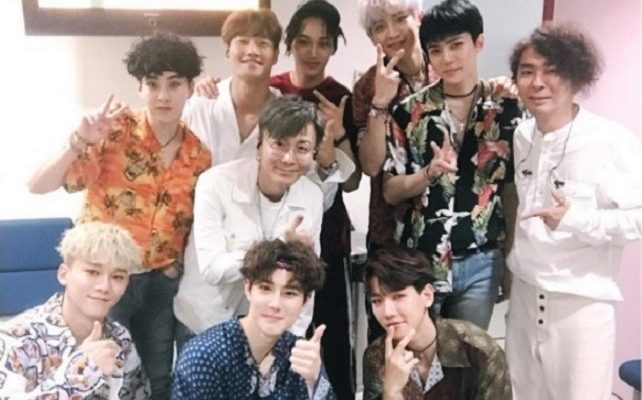 Kim Jong Kook recently shared about his close relationship with EXO and other SM artists.

On the October 18 episode of Kim Jong Kook and Haha’s new variety show Big Picture, the two communicated with fans via Naver V-app and gave them the broadcast-related quiz.

To which, one fan correctly answered: “It is EXO.” 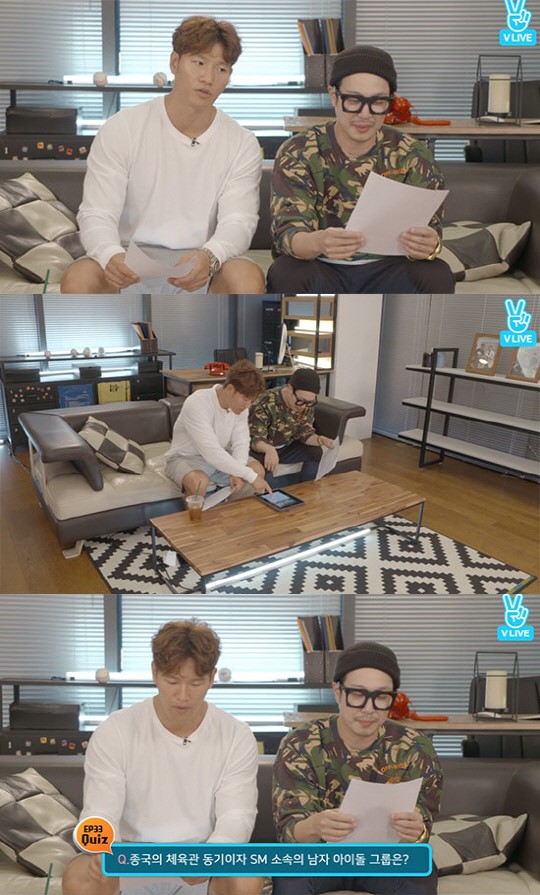 Source: Screenshots from the show

Kim then revealed: “I have been close to SM singers since their early days. I’m very close to Kangta and other ex-H.O.T members.”

He added: “I exercised with EXO’s Sehun last night as well.”

Earlier on, the singer showed his admirable friendship with EXO by sharing a photo of Turbo and the EXO members at a music show onto his personal Instagram.

He wittily wrote: “It was kinda awkward to meet these kids at a music show as fellow singers, cos we meet at the gym all the time barely wearing clothes lol. Anyway, always humble n good kids.. Hope u guys stay on top as always!!”