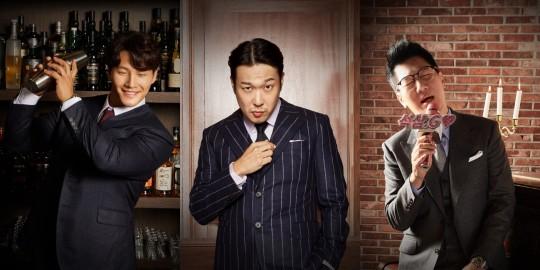 Definitely a spin-off program to watch out for!

Earlier today, the popular channel revealed that they will delight viewers with the new show titled Running Man: The One Having Fun is Above The One Running later this year.

Directed by Im Hyung Taek, the spin-off program will be hosted by the original Running Man members, namely, Kim Jong Kook, Ha Ha, and Ji Suk Jin. Together, the three will show their chaotic yet admirable chemistry.

Aside from featuring special guests every week, the program will also show unpredictable ideas that have not been seen in previous broadcasts and the ingenious materials that break the boundaries of the program.