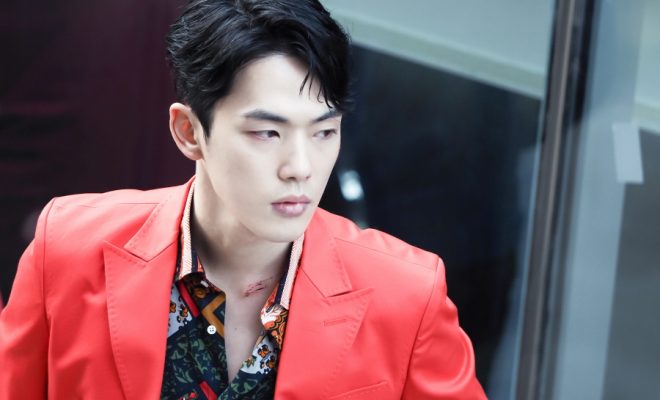 From guesthouse owner, rising actor Kim Jung Hyun transforms into a rich man for his new drama role in Time.

MBC’s newest mid-week drama, Time, is set for broadcast at the end of July.

The new series will feature characters who have personal battles in the moment they are living in. 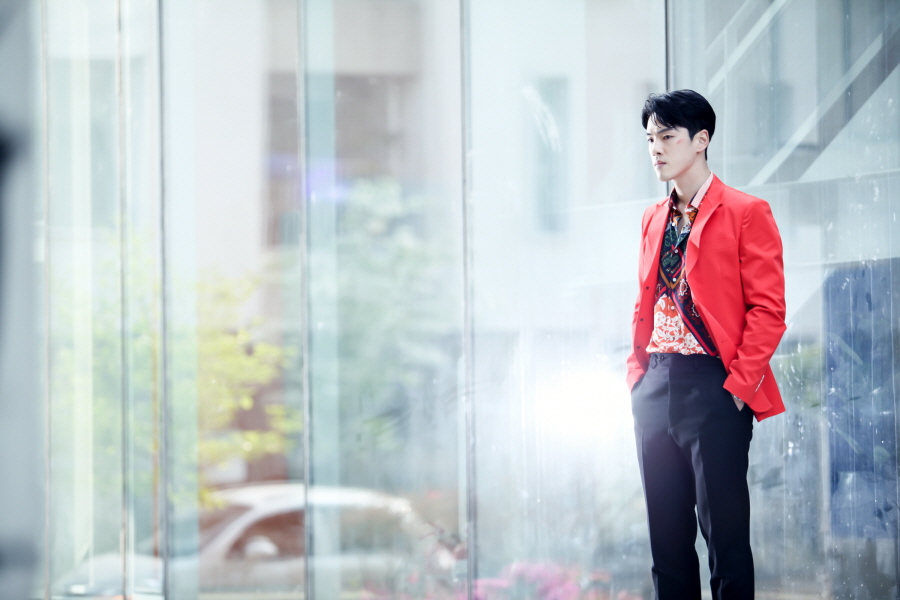 A man who wants to stop time, a woman left alone in the stalled time, A man who crosses a time that cannot be returned and a woman who hides behind a manipulated time — these are the main character sketches for the upcoming drama.

Kim Jung Hyun will play the role of a son from a rich household with major business in the financial industry. His perfect credentials and handsome face are marred by his cranky personality because of his insecurity as an illegitimate child.

In the latest stills released on June 27, the actor is shown oozing with charisma in a vibrantly colored suit. He is expected to show maturity in his new character. 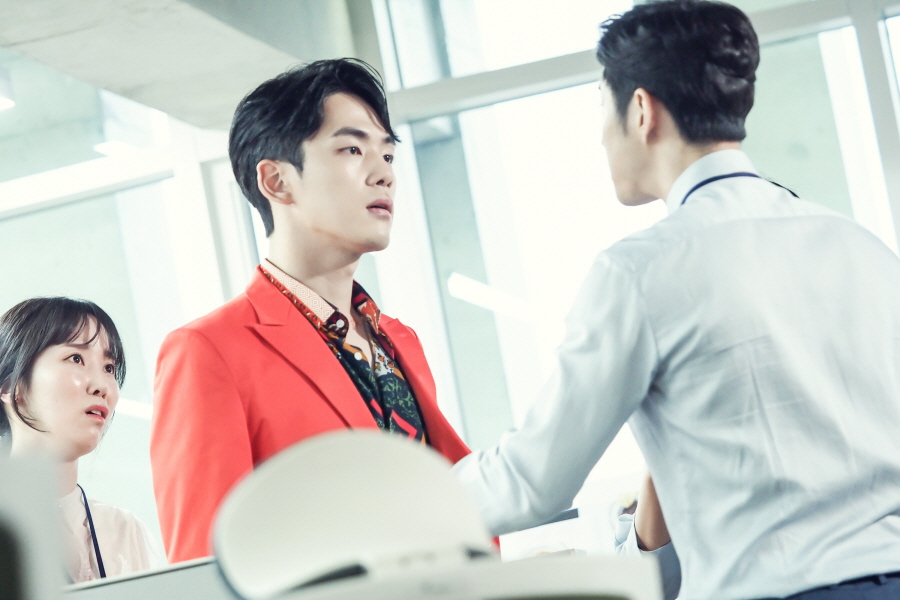 Kim said, “Since the first filming, I have been feeling good. I am feeling the enthusiasm of the staff and my fellow actors. I will continue to approach the viewers with passion and effort.”

The production team said, “Kim Jung Hyun is an excellent actor in analyzing his works and characters. Even though he had to raise emotions that were not easy from the first shot, he showed a satisfying performance.”

Seo Hyun reunites with her director in 2017’s weekender Good Thief, Bad Thief to play the lead girl. She is up to portray the character of a woman who leaves school thereafter losing her dream.

Kim Jung Hyun, who has been proving his true worth by demonstrating realistic acting and expressive character, hopes for another memorable transformation that he can show through his new drama.

Time is scheduled to be broadcast in July after Come and Hug Me.