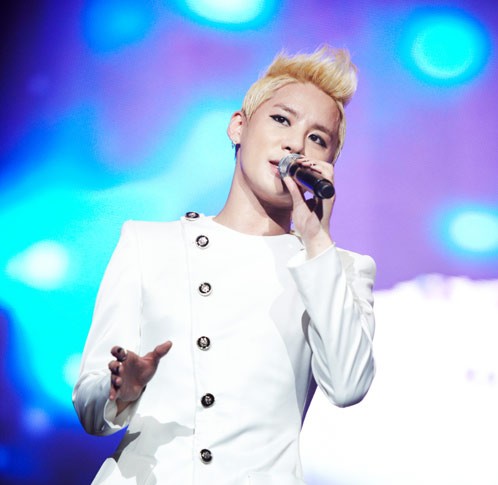 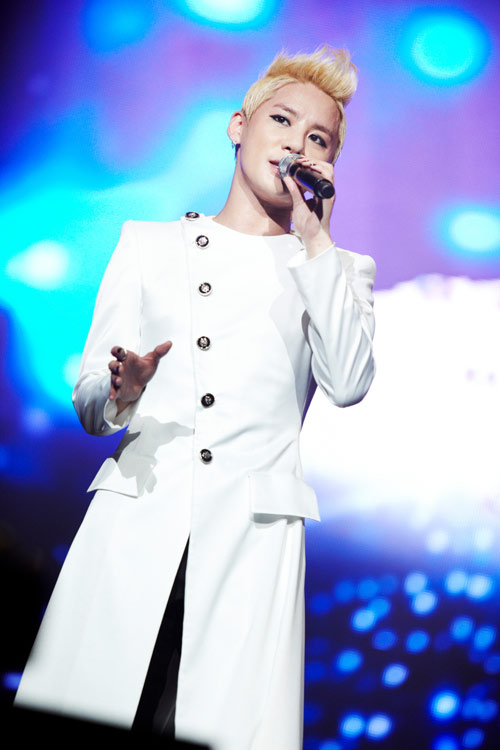 XIA Kim Junsu will be meeting fans through a concert in December.

Kim Junsu’s management agency C-JeS says, “Kim Junsu will be having a concert 2012 XIA Ballad&Musical Concert with Orchestra. The concert, with the orchestra, band and chorus, will all be conducted live. The concert will be full of songs from the musicals and drama OSTs that Kim Junsu has participated in and we will have a new concept for the concert.”

An official from the agency stated, “The variety of things Kim Junsu is able to do is excellent. It is possible because it is Kim Junsu. This concert will be a present to his fans that they will never forget in their lifetime.”

With the release of his solo album Tarantallegra last May, he has already traveled to 6 Asian countries, 5 North American cities and will make his finale at Europe. Kim Junsu’s Musical&Ballad Concert tickets will be open for sale on December 4th at 8pm with Interpark.