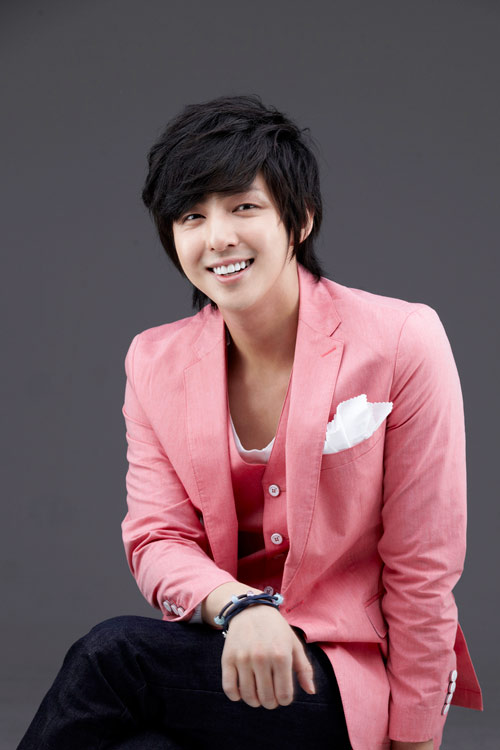 This will mark his first attempt for Chinese drama series. The drama was written by China’s best author Jin Yong (金庸). Each character is said to have strong personalities and the story is based on the Eight Races of non-human entities described in Buddhist cosmology. The drama is said to be aired starting in the later half of 2013.

In the new drama, it is said that Kim Kibum will be taking the role as a kind and naive prince, Duan Yu. The young prince strongly believes in the Buddhist’s benevolent principles, and as he is forced to learn martial arts, he runs away . However as he continues to experience twist of events outside the pugilist world, he ironically becomes a master of martial arts.

Kim Kibum stated, “I’m honored to be part of such a great production and in such a great role. As it is my first Chinese drama, I am quite nervous but I have discussed my character much with the director and I will do my best to flawlessly play Duan Yu’s character as best as I can.”

Currently Kim Kibum is residing in China to focus on the acting.