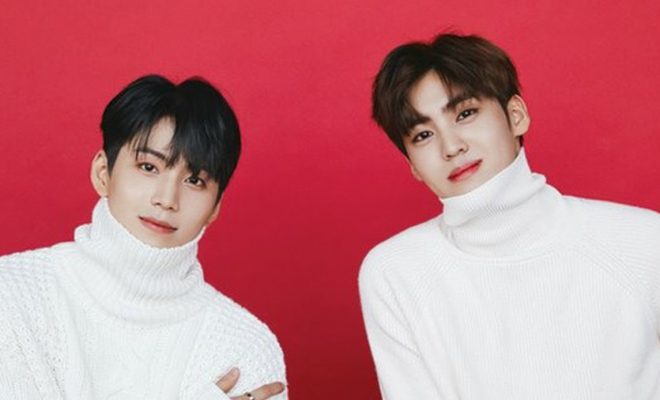 Kim Kook Heon And Song Yu Vin Confirmed To Be Aiming For Debut As Duo “B.O.Y” In January

Music Works confirmed on December 10 that their new duo B.O.Y, which consists of Kim Kook Heon and Song Yu Vin, is already setting preparations for their debut! 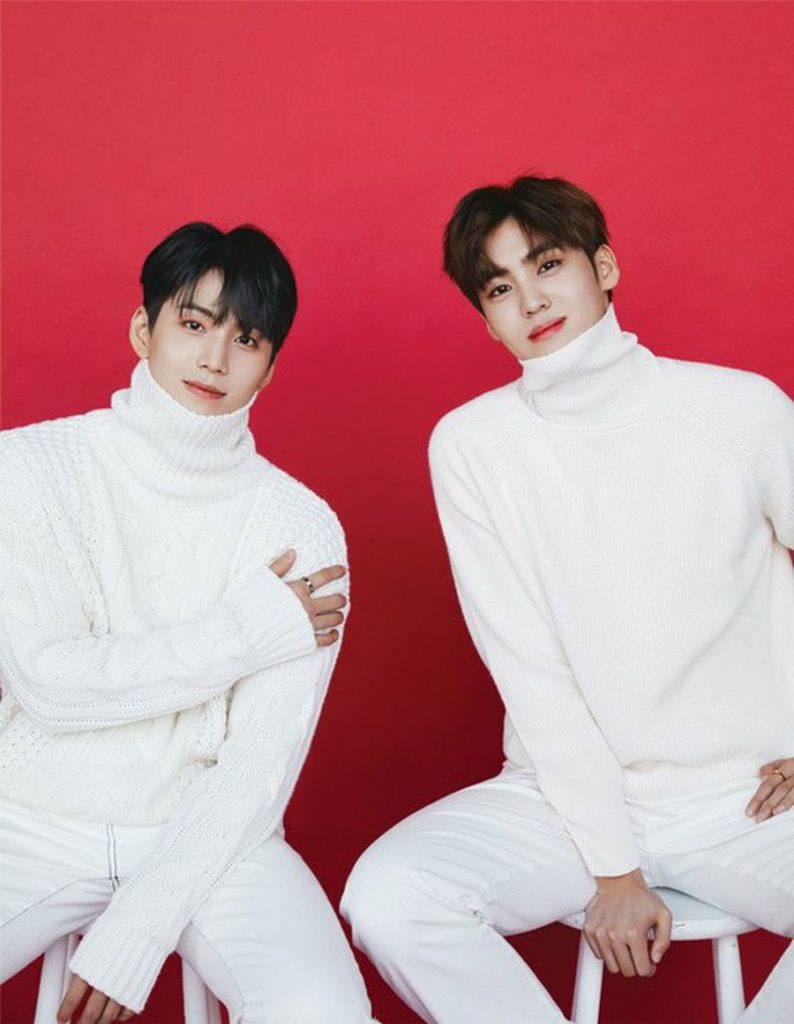 The two former MYTEEN members and Produce X 101 contestants are already actively gearing up to have their fresh start as a talented new duo entering the K-Pop scene!

Following reports of having filmed their debut music video recently, Kook Heon and Yu Vin’s agency confirmed that they are aiming to have their debut in early January next year and preparations for it had already begun. Details for it, including their exact debut date, are still yet to be set and announced, so fans should watch out for further announcements

Prior to their debut, the duo pre-released the track “blurry” which came along with a music video last August. They are also set to celebrate Christmas with fans as they hold their first mini-concert as a duo on December 24 and 25 in Seoul. As a special gift to fans, Kook Heon and Yu Vin will be giving a first listen to the songs they will premiere next year for their debut during the mini-concert.

Revealed earlier in November, their duo name B.O.Y was selected from among 2000 fan submissions and means “B. Of You”. “B. Of You” signifies two things with “B” – “Best Of You” which holds the meaning that to somebody, you are the best and “Both Of You” which has “Both” referring to “Kook Heon and Yu Vin” and “B.O.Y and fans”.