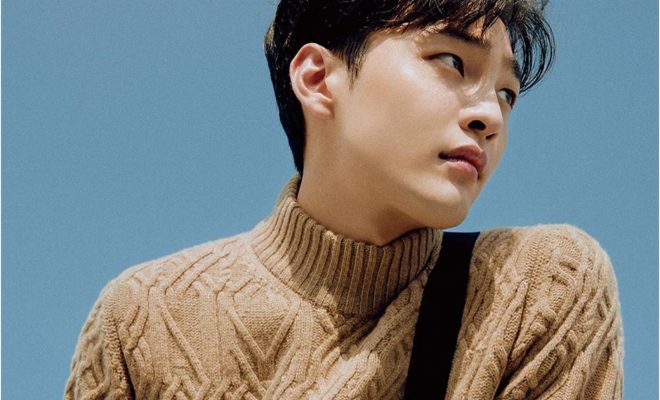 Kim Min Jae will play a genius pianist in his next drama.

The actor chose SBS’ new drama Do You Like Brahms? 브람스를 좋아하세요 (literal title) as his next project. 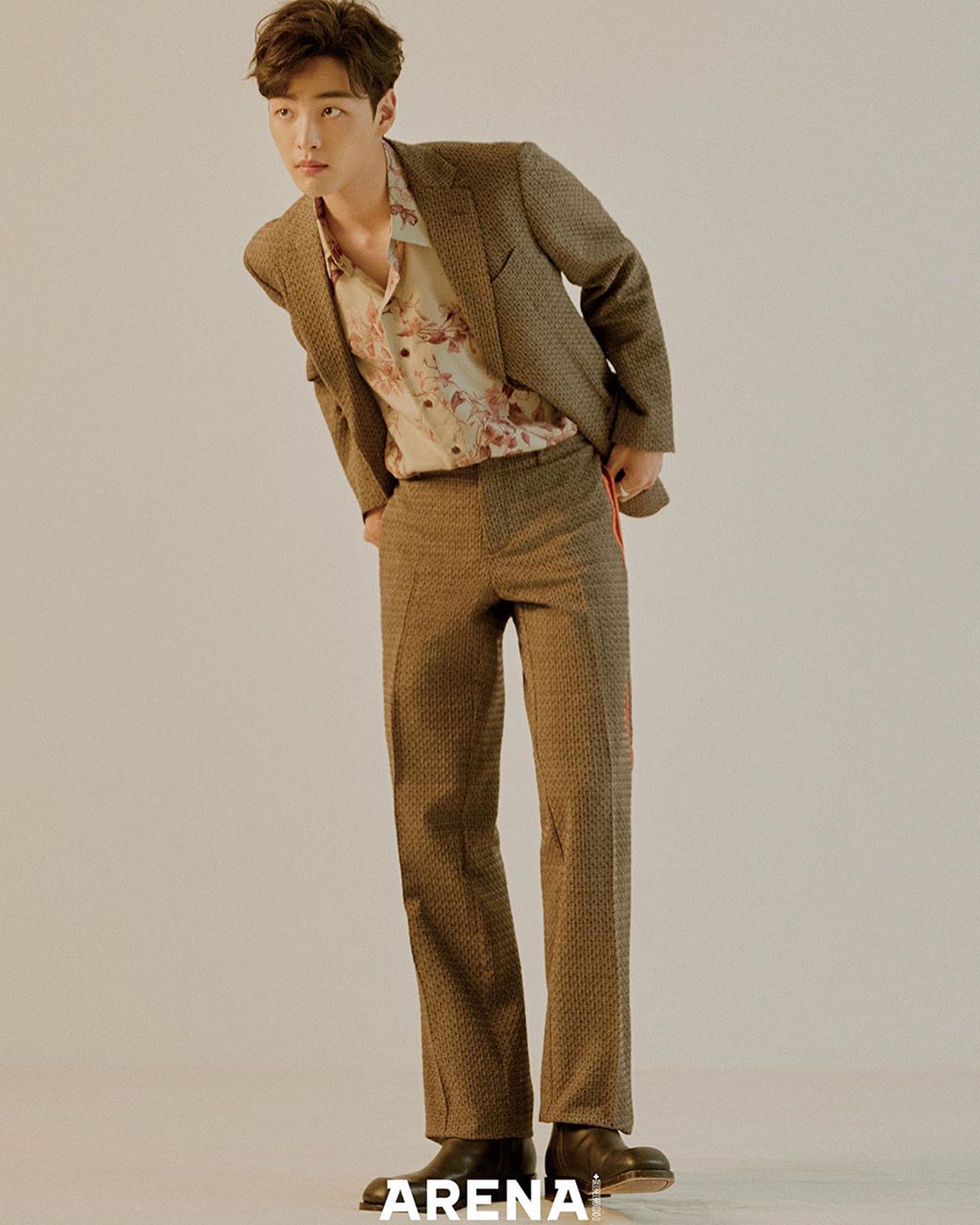 Kim’s agency announced on April 13th, “Kim Min Jae has been confirmed to appearance in the drama Do You Like Brahms? as the main character.”

Do You Like Brahms? is a drama centered around the lives of classical music students. They oscillate wandering between their dreams and reality as they try to find love and happiness.

Kim plays pianist Park Jun Young in the drama. He is the only son of a restaurant couple who have no knowledge of classical music. However, one day he accidentally  happen to touch a piano when he was six years old. Since then, he has been winning the prestigious music competitions in Korea as well as several international piano competitions multiple times.

Though he is immensely successful, Jun Young holds no greed and puts other people’s needs ahead of himself. The drama also stars actress, Park Eun Bin who plays Chae Song Ah, a student studying to be a violinist. 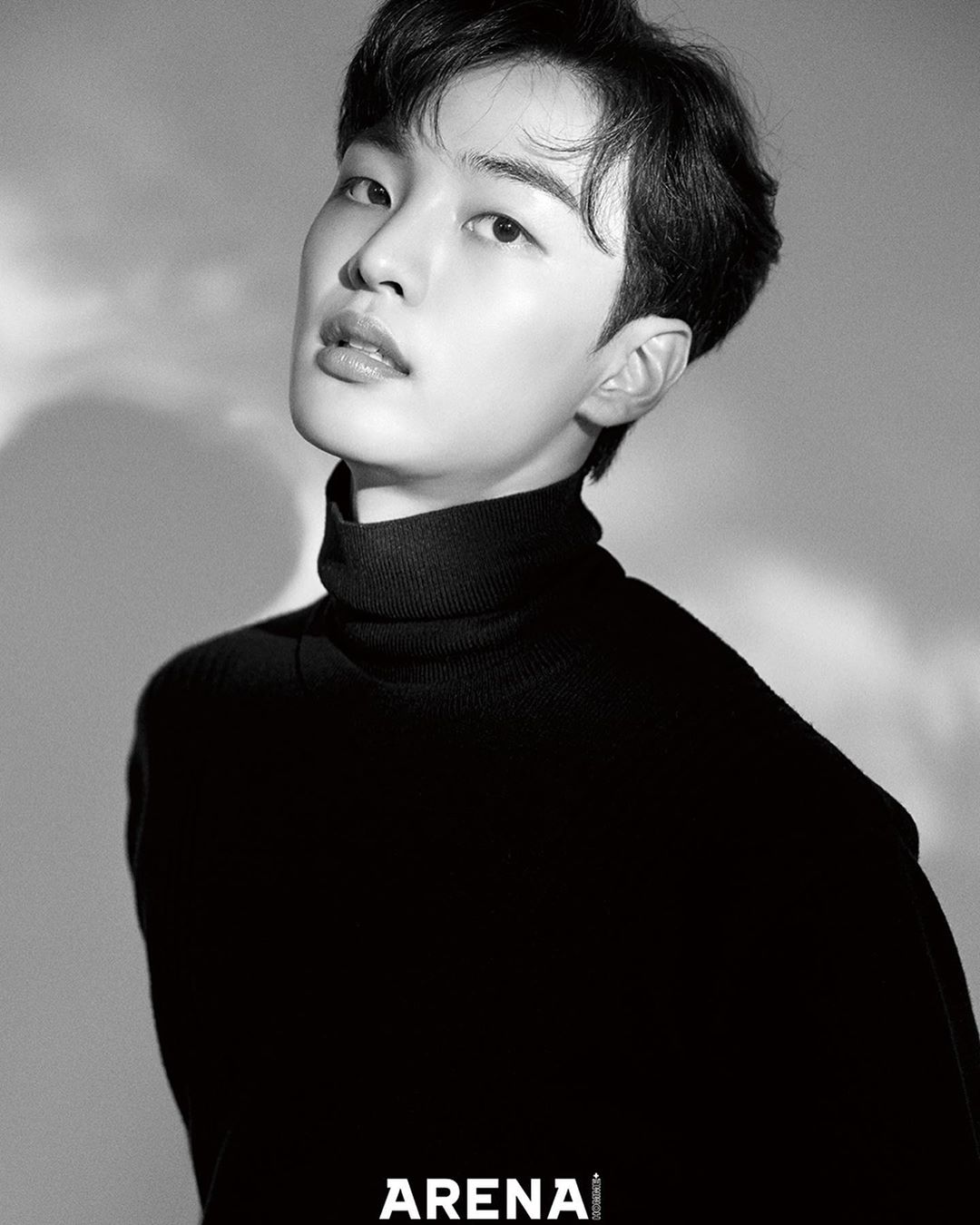 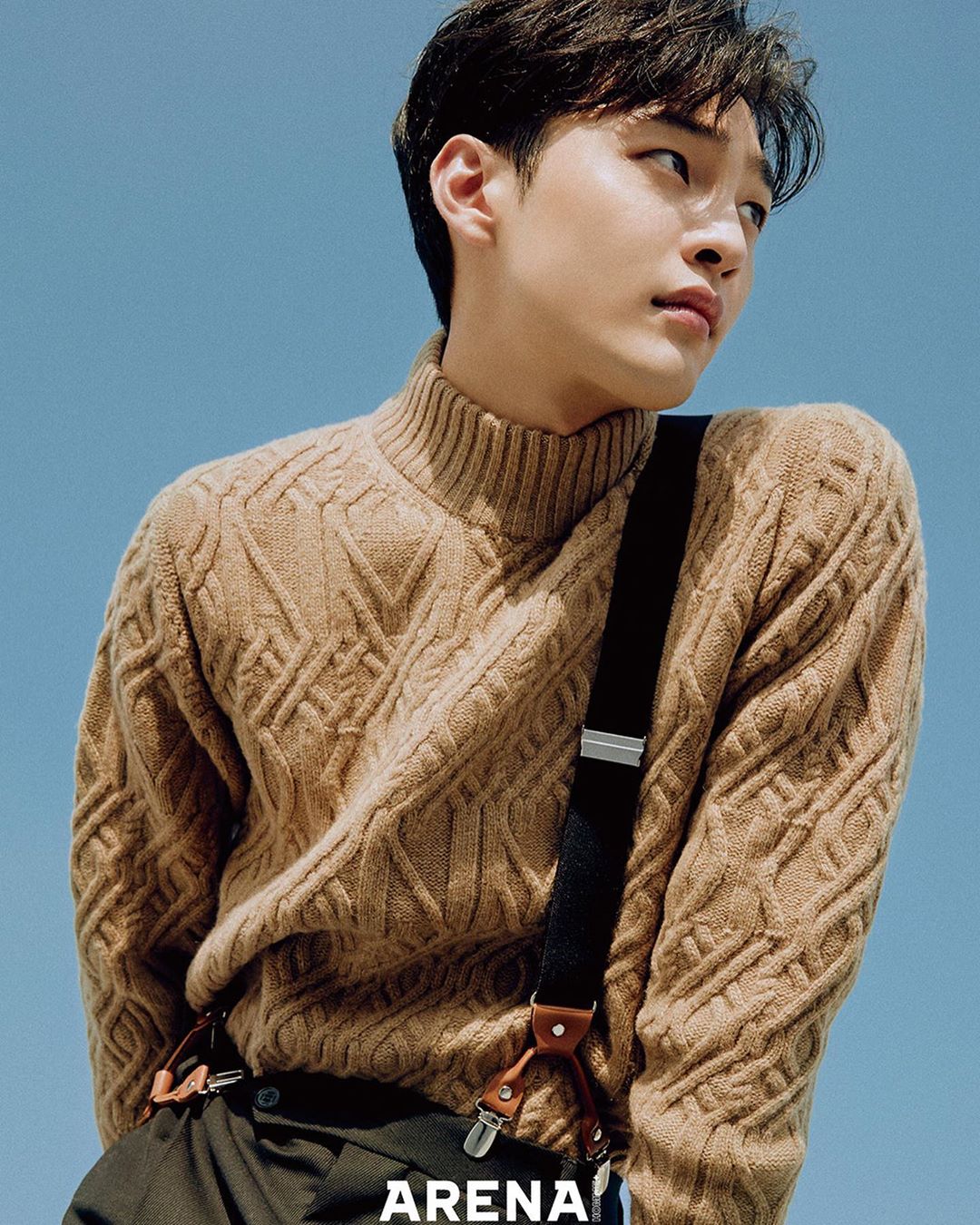 Kim has been receiving a lot of love from viewers and has also displayed strong acting skills through various dramas and movies. He was also highly praised for his recent role as Park Eun Tak in Dr. Romantic 2. So, his portrayal of the pianist character in Do You Like Brahms? is highly anticipated.

His agency said, “Kim Min Jae has devoted himself into practicing the piano day and night for the pianist character.”

Do You Like Brahms? is scheduled to broadcast in the second half of this year.