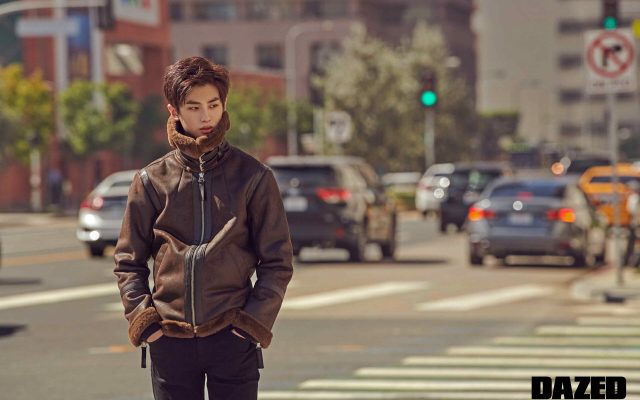 Kim Min Kyu, proceeds with self-quarantine while waiting for the result of his COVID-19 test.

Jellyfish Entertainment, the artist’ agency, relayed the news to local media on April 4. The MC of SBS MTV music program, The Show, has recently been tested for COVID-19 virus. The result of the test will be out on April 6. 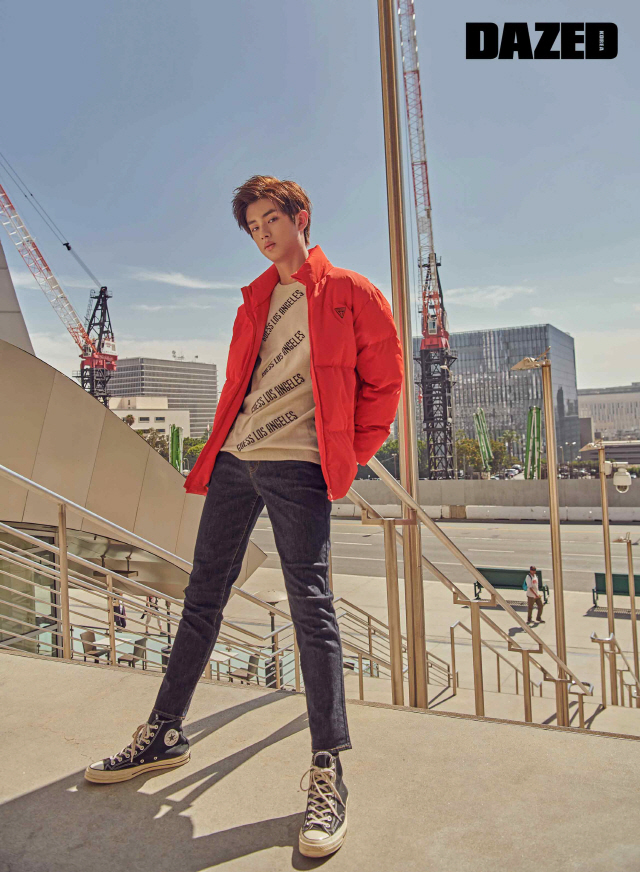 Currently, Kim Min Kyu is one of the hosts of The Show with The Boyz’ Juyeon and Ever Glow’s Sihyeon. Apparently, one of Everglow’s agency staff members tested positive for coronavirus on April 2. As such, Everglow and the rest of the company’s staff members submit to testing. Fortunately, all were cleared of the virus based on the test results on April 3.

Because the confirmed COVID-19 patient was reported to have attended the recording of the show on March 24 at SBS Prism Tower in Seoul, the production team likewise entered isolation process. Thus, the same response was done by Kim Min Kyu for precautionary measure albeit no direct contact with the patient.

In addition, the SBS Prism Tower in Sangam-dong is closed for the time being as it takes preventive response so as not to spread the virus.

Meanwhile, the handsome Jellyfish Entertainment artist has been confirmed to star in a web drama produced by Playlist. It is an adaptation of the popular webtoon Boy And Girl Straight Out Of A Cartoon (literal translation). The production company revealed the cast they had put together boasts of an astounding visual lineup with young actors who live up to the upcoming series’ title.

Hellokpop, as an independent Korean entertainment news website (without influence from any agency or corporation), we need your support! If you have enjoyed our work, consider to support us with a one-time or recurring donation from as low as US$5 to keep our site going! Donate securely below via Stripe, Paypal, Apple Pay or Google Wallet.
FacebookTwitter
SubscribeGoogleWhatsappPinterestDiggRedditStumbleuponVkWeiboPocketTumblrMailMeneameOdnoklassniki
Related Itemskim min kyuKim Min Kyu covid-19MBC The Show
← Previous Story GWSN’s SoSo To Be Absent From April Comeback
Next Story → TWICE And Park So Dam Shine Bright On The “Forbes 30 Under 30 Asia” List