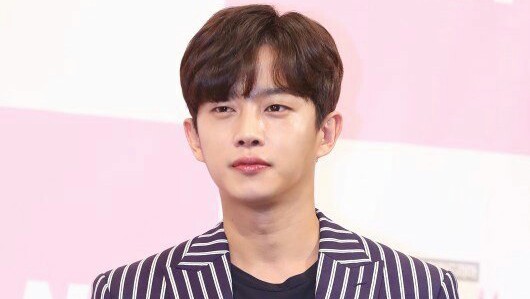 K-Dramaland will have one less actor again as Kim Min Seok announces his upcoming military enlistment.

The actor, who breathed life into Descendants of the Sun‘s character Kim Gi Bum has been stringing successful projects in the recent years. His last popular television dramas include Age of Youth 2 and Because This is My First Life. 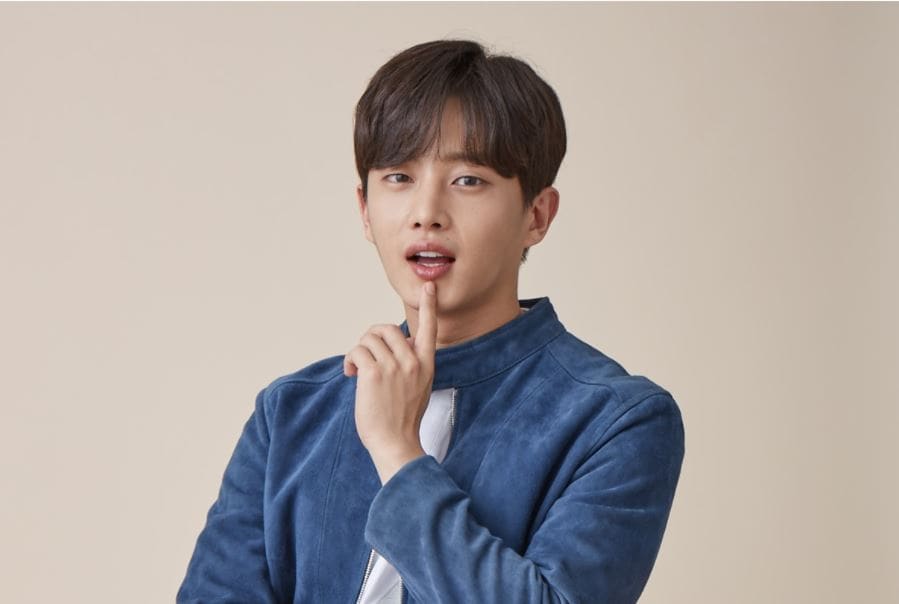 His agency noted that he has already wrapped up filming for his two upcoming films Clowns and Perfect Man (tentative titles). With this, fans may still be able to see him and his acting abilities even after entering the military camp.

Since he has no more acting obligations left after filming for the two movies concluded, Min Seok will spend his time resting as he awaits his enlistment date. Moreover, the agency states the actor’s wish for his entrance in the military. “He hopes to have a quiet enlistment, so there will be no official event scheduled for reporters or fans,” they said.

With his enlistment on December 10, he is expected to be discharged in July 2020.

READ: K-Drama Review: “The Beauty Inside” Breezes To Light & Comfy Yet Forgettable Story

Besides Descendants of the Sun, the actor also counts the dramas Hi! School – Love On, Who Are You: School 2015, Doctors, and Defendant in his list of acting projects. In addition, he made a cameo appearance in jTBC’s The Beauty Inside.

Are you ready to bid goodbye to Kim Min Seok as he gears up to enter the military? Let us know by leaving a comment below, giving us a holler on Facebook, or tweeting us at @hellokpop!