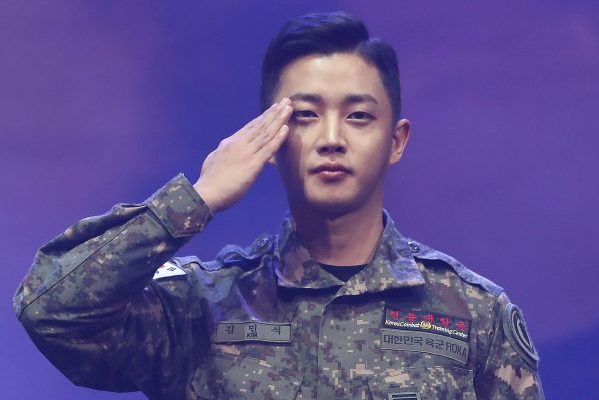 Kim Min Suk gets discharged from the military camp today!

On July 4, Kim Min Suk’s agency, Respect Entertainment, said, Kim Min Suk will be leaving the military unit early. Instead of returning to the military base from his vacation leave and completing his duties until July 20, the actor gets discharged on July 5.

Due to COVID-19, he completes his service quietly without any special events. 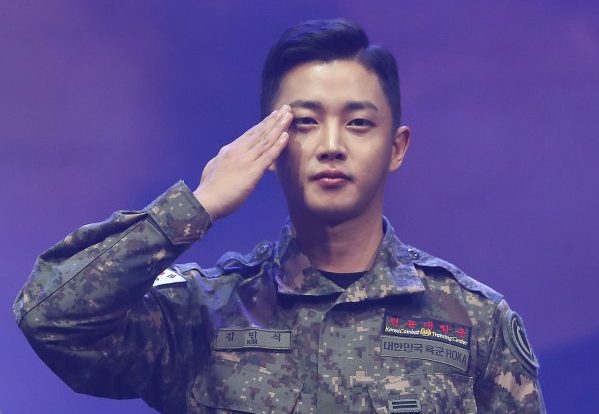 According to the policy of the Ministry of National Defense, soldiers that will finish their final leave should not return to the military and will be discharged. This is to prevent the virus from proliferating.

Kim Min Suk enlisted on December 2018 at Nonsan Training Center in South Chungcheong Province. He was assigned to the Army Science and Combat Training Corps to fulfill his national defense duties. 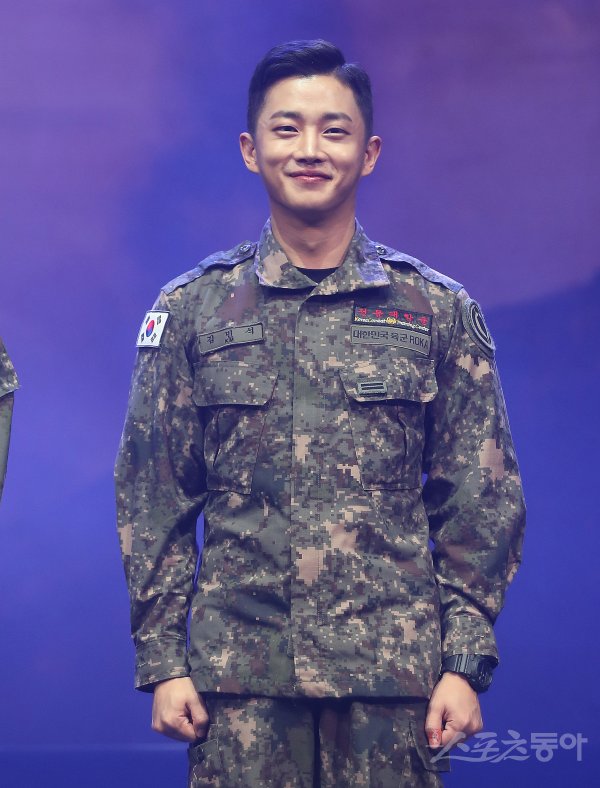 While serving in the military, he joined the musical Return: The Promise of the Day. He stars along EXO’s Xiumin and D.O., Yoon Ji Sung, and Infinite’s Sungyeol.

The musical honors combat heroes who took noble sacrifices to protect the country in the Korean War. It drew high attention due to its numerous celebrity casts including SHINee’s Onew and VIXX’s N.

Kim Min Suk started acting on tvN’s Shut Up, Flower Boy Band in 2012. The actor was greatly loved for appearing in works such as KBS2’s Who Are You: School 2015, Descendants of the Sun, and SBS’ Doctors. He also delighted viewers with his roles in jTBC’s Age of Youth 2 and tvN’s Because This Is My First Life.