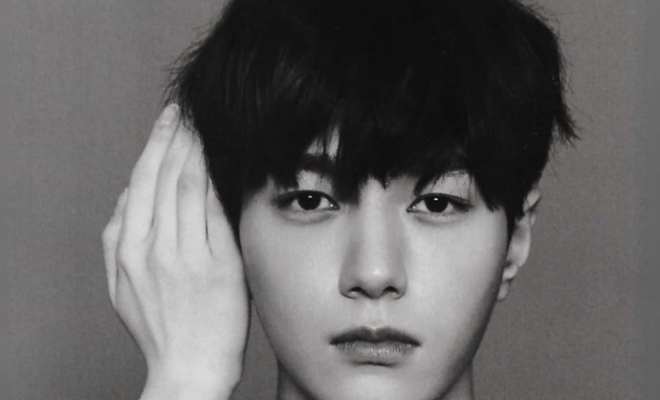 Who can resist Kim Myung Soo and his dimpled smile in new teaser photo of his latest drama?

Slated for March broadcast, Kim Myung Soo takes the role of a cat who can turn to a human in the new midweek drama of KBS2 TV. In the released poster, the actor adorably smirks wearing a cerulean blue hoodie with a white cat print. 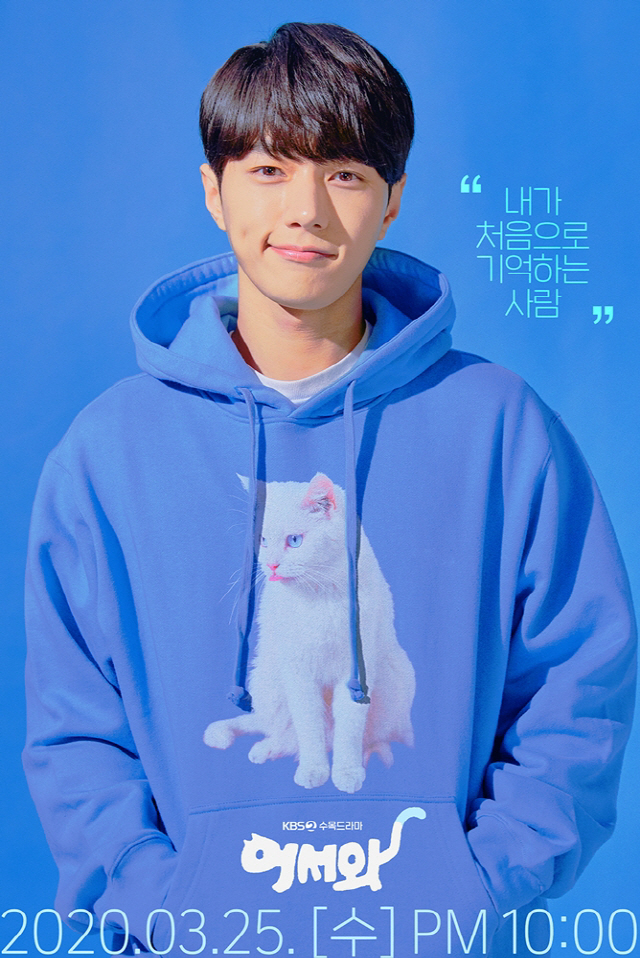 Moreover, the phrase “I am the first person to remember” is written on the poster piquing interest on the actor’s endearing role. Reportedly, the Sky-hued poster was shot in Paju and the actor immersed with variety of expressions.

Previously, the drama unveiled its first teaser image showing a curious looking cat adorned with a cute knitted red scarf. Variations of the word “welcome” in different languages were also written on the poster. 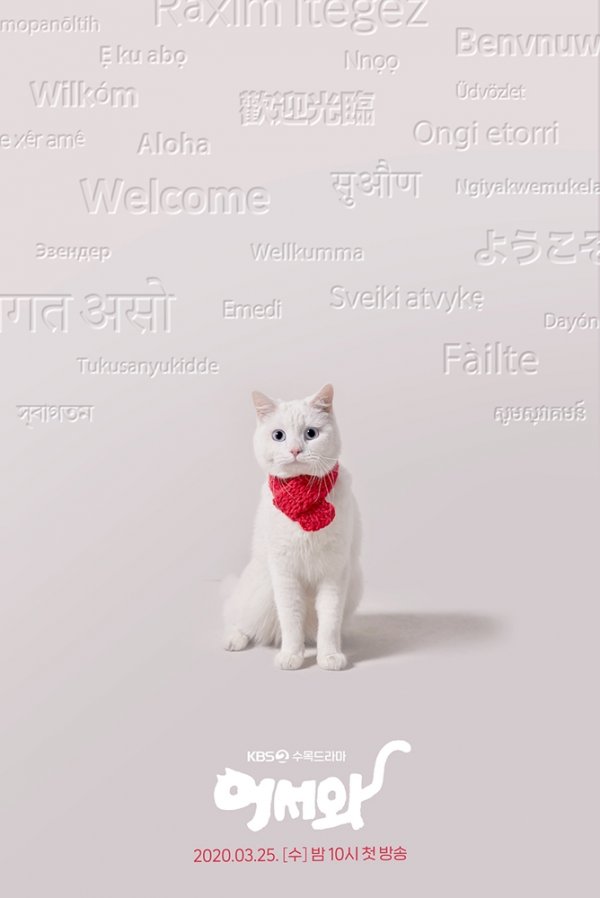 Coming from highly-lauded dramas – Angel’s Last Mission: Love and Miss Hammurabi, Kim Myung Soo has been broadening his craft as an actor through memorable roles. For this new drama, he challenges a unique character who leads a double life of a cat and a man.

PD Ji Byung Hun, who worked on Lovely Horribly and Big will lead the production. The production team remarked how the cast members are with much enthusiasm to bring excitement to the viewers with the new project.

Hellokpop, as an independent Korean entertainment news website (without influence from any agency or corporation), we need your support! If you have enjoyed our work, consider to support us with a one-time or recurring donation from as low as US$5 to keep our site going! Donate securely below via Stripe, Paypal, Apple Pay or Google Wallet.
FacebookTwitter
SubscribeGoogleWhatsappPinterestDiggRedditStumbleuponVkWeiboPocketTumblrMailMeneameOdnoklassniki
Related Items
← Previous Story Stray Kids Finishes American Leg Of “District 9: Unlock” World Tour
Next Story → AB6IX Slates Jakarta Stop Of Their 1st World Tour – “6IXENSE” – In April
COVID-19 ALERT