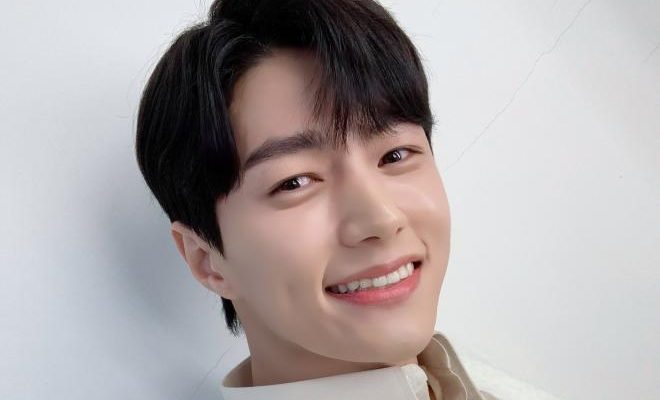 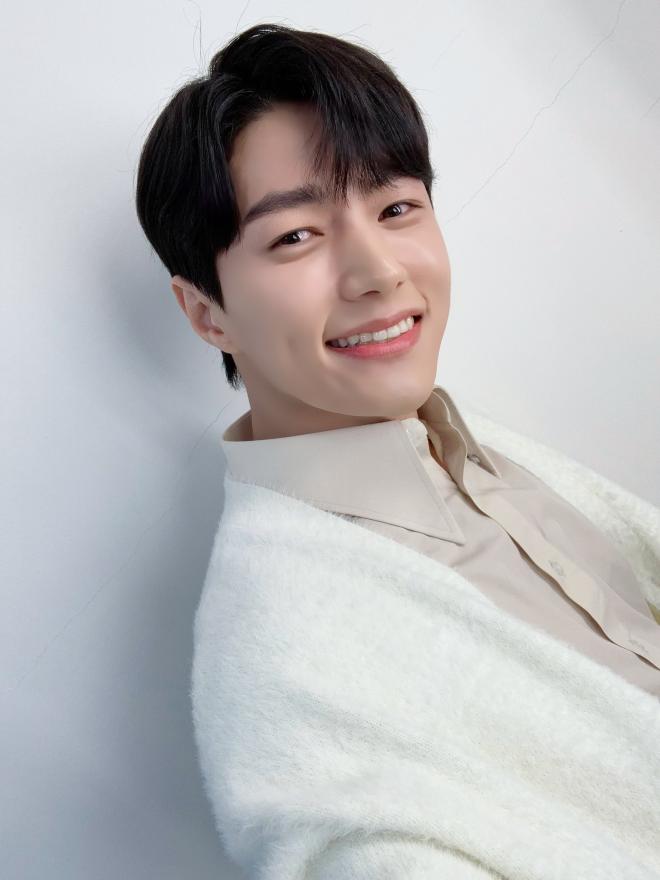 On February 22, the artist’s agency, Management Esang, confirmed the news saying that he officially joined the Marine Corps. He will receive basic military training for about five weeks. Soon after, he will be serving active duty.

Bidding a temporary farewell to fans, the well-loved star shared a video message a day before his enlistment. He said, “I will work hard and show you a good image by coming out in August of next year, so I hope you will be healthy until then.”

Additionally, he encouraged fans to visit his social media accounts so they would be able to see his upcoming posts.

Kim Myung Soo debuted as an INFINITE member back in 2010. He’s still part of the group even though he departed from his long-time agency, Woolim Entertainment, in 2019 to pursue his solo career.  Recently, he starred in the KBS 2TV drama Royal Secret Agent.