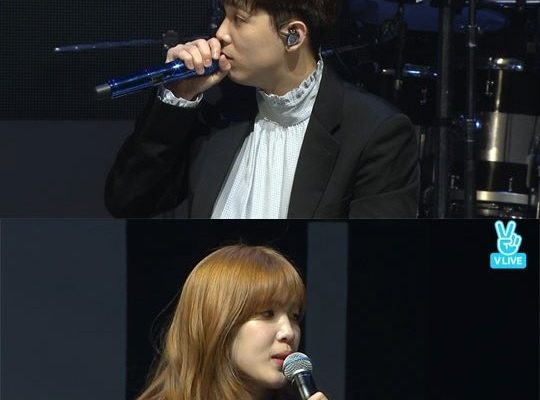 Singer Kim Na Young: “I Feel Sorry To The Fans Of FTISLAND”

Are you curious about the reason why Kim Na Young said sorry to FTISLAND’s fans?

On June 8, FTISLAND held a showcase to mark the release of its anniversary album titled Over 10 Years.

At the event, the members, together with singer Kim Na Young, brought fans live performance of the new version of their debut track “Lovesick”.

After the emotional rendition, Kim shared: “I feel sorry to the fans of FTISLAND.”

The band’s leader Lee Hong Ki expressed the curiosity about the reason why the singer apologized to their fans. 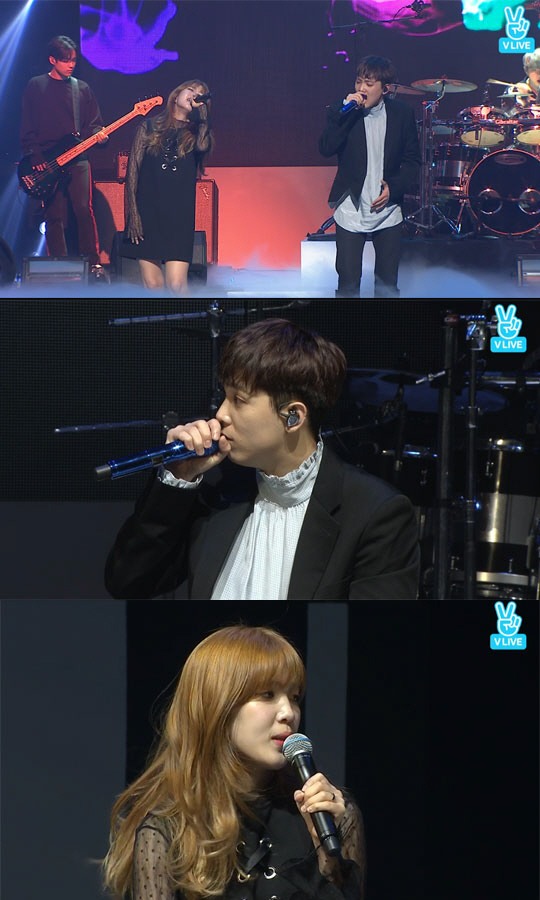 The female idol explained: “For the members (of the group) and the fans, it must be a very special song. But some random girl broke in and screwed it up.”

Right after that, Lee showed his gratitude and gave compliment to his fellow artist, saying: “Don’t say such things! It is my pleasure. I was worried about singing with a female singer. I was confident that I have a powerful voice but Kim’s voice was really powerful!”

Some other videos from FTISLAND’s showcase on June 7 and 8: