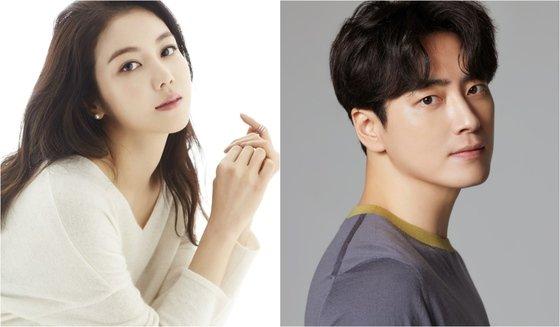 Touted as an action-thriller drama, 다크홀 Dark Hole (LT) traverses the desperate survival of people against mutants that were mysteriously created by inhaling cryptic dark smoke from a sinkhole. To be directed by Kim Bong Ju, the project will be written by Jeong Yi Do. 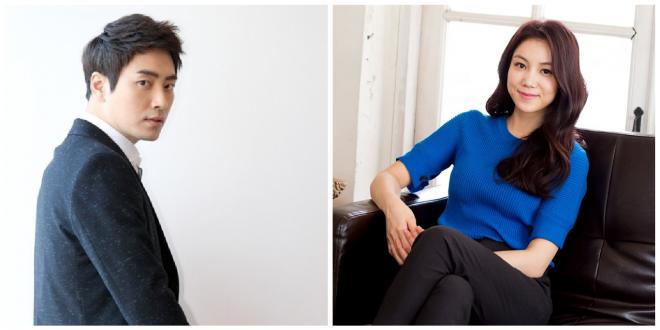 Challenging a detective role in Dark Hole, Kim Ok Bin preps to portray Detective Lee Hwa-seon. She works in the Metropolitan Investigation Department of the Seoul Regional Office. After getting a phone call from her husband’s killer to go to monster-infested place – Mujishi, she makes a risky choice. In order to pursue the killer, she will brave the odds and overcome her own fears.

Kim Ok Bin has proven her unrivaled presence as an actress. Her notable projects include Arthdal Chronicles, Children of a Lesser God and The Villainess. 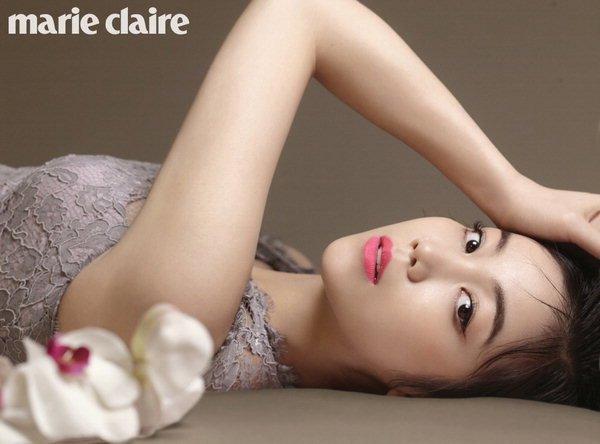 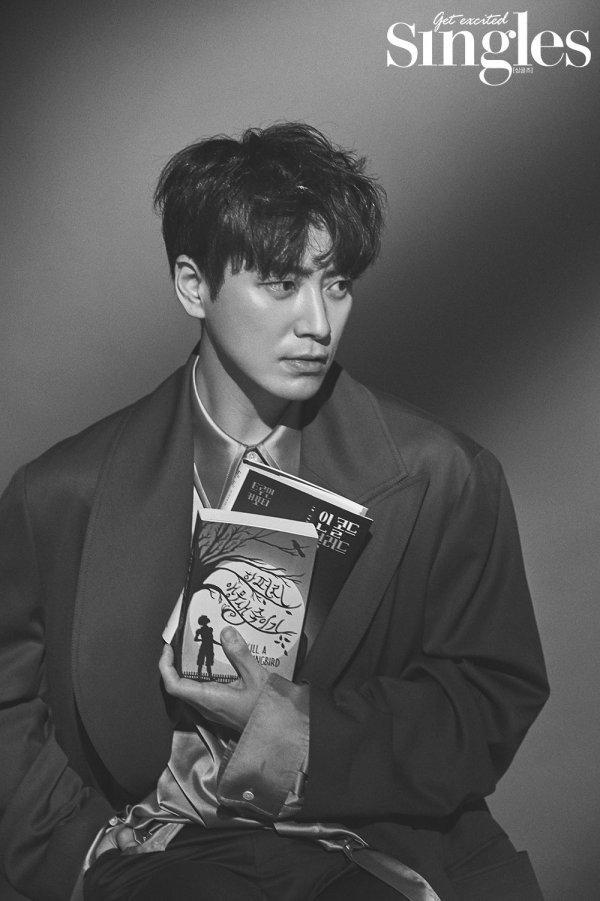 Scoring the male lead for Dark Hole is versatile actor, Lee Joon Hyuk. He suits up to the tole of former police officer Yoo Tae Han, a Mujishi local. He likes to joke around and free-spirited, but he has a stong sense of justice. Together with Lee Hwa-seon, they will save the people in Mujishi.

Actively streaking highly-regarded Korean dramas in the recent years, Lee Joon Hyuk has carved impressive roles. His most recent projects include Stranger 2 and 365: Repeat The Year.

Aiming for another impeccable Korean thriller, Dark Hole targets broadcast via OCN in the first half of 2021.