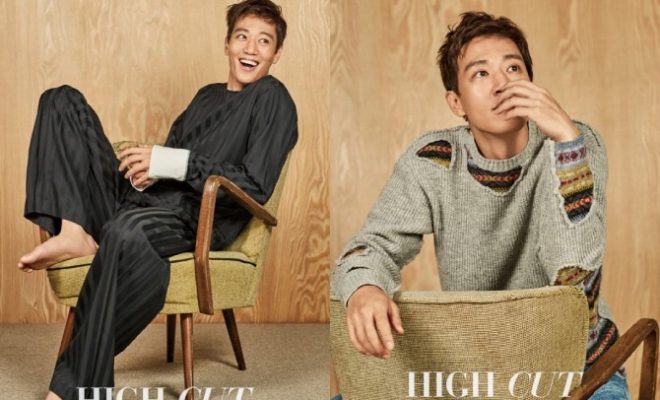 How Did Kim Rae Won Feel When Called ‘Kiss Expert’?

Do you think Kim Rae Won is a ‘kiss expert’?

Style magazine High Cut has just released some photos, which features actor Kim Rae Won, who currently takes the role of the male lead in the popular drama, Doctors. 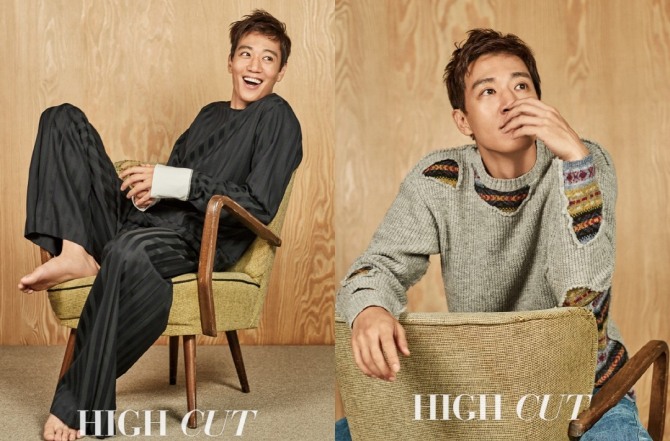 In the photos, the heartthrob dons fashionable outfits. He shows his different sides through varieties of postures and expressions, standing out against the light background. 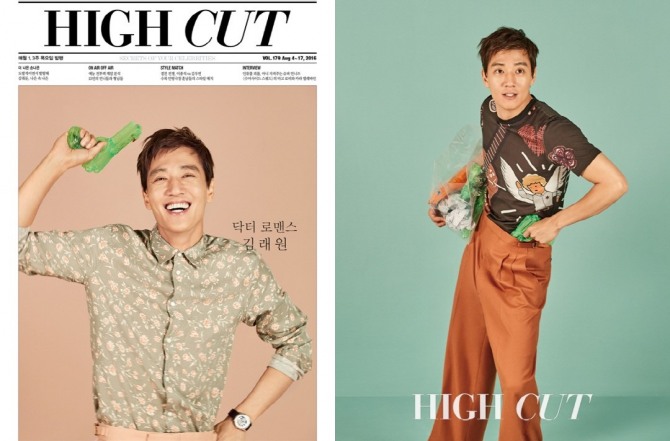 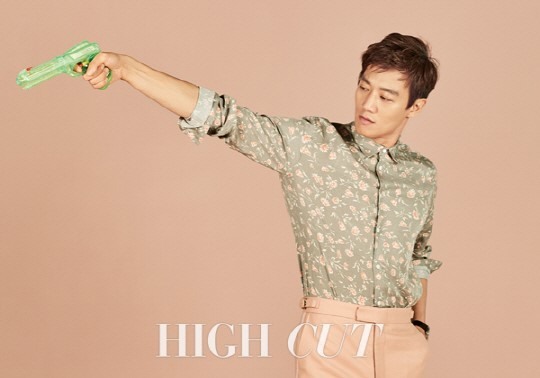 After the photo shoot, the actor carried out an interview with the magazine.

When asked about the claw machine, which appears inside Dr.Hong’s house during the TV series, the actor responded that he initially did not know the purpose of that claw machine. Later the director revealed that it is to emphasise Hong’s loneliness, since he did not receive much affection from his parents as a child.

In addition, the star also shared his thoughts when some fans named him as a ‘kiss expert’. He said: “I have no idea why I got such nickname. It is all due to good camera angles that made me look like a good kisser. I don’t consider how I look on camera when I act, my pose just comes out looking natural when I’m lost in the moment.”